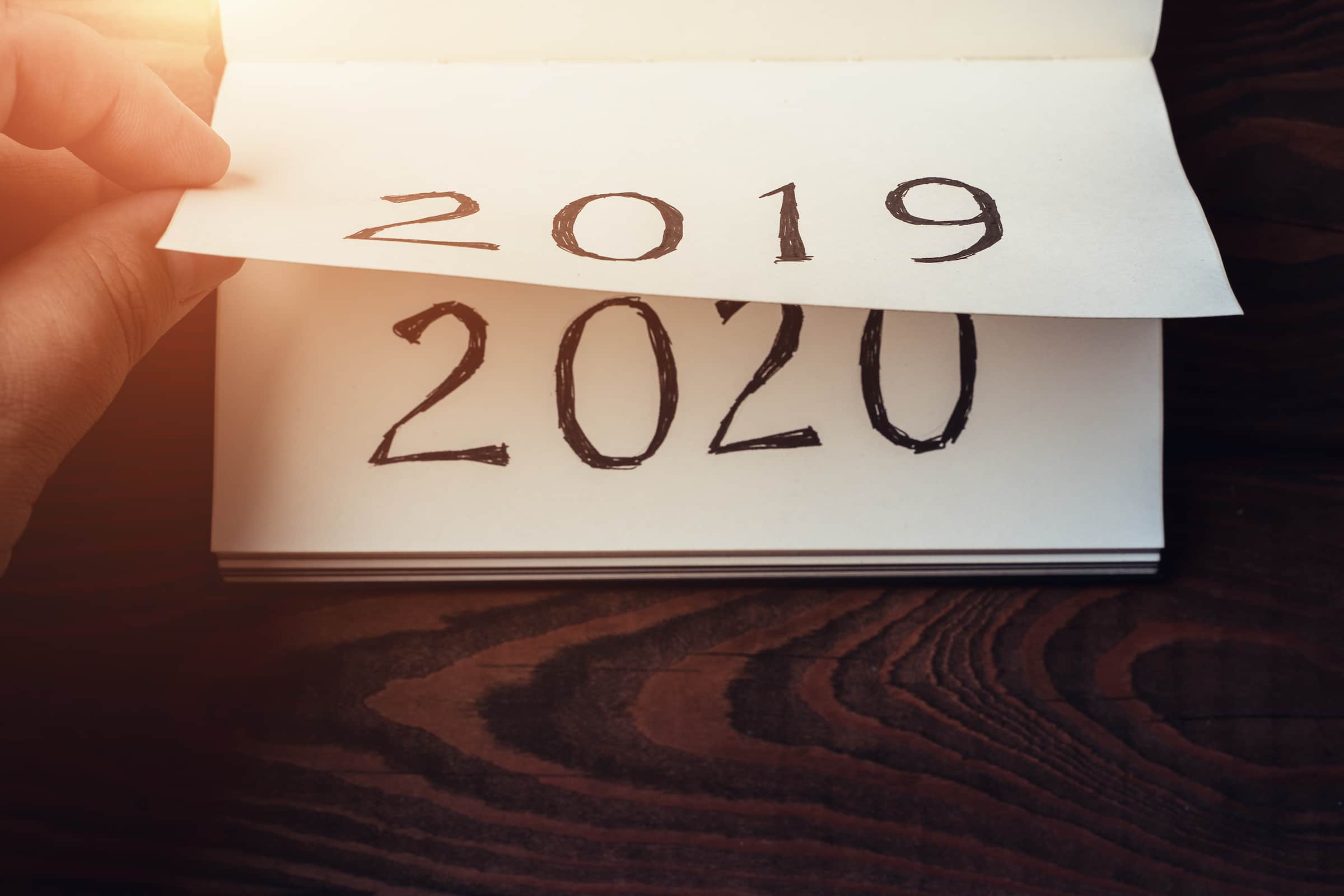 MuslimMatters is grateful to Allah for our readers and our writers for collaborating to build the Muslim Internet’s most widely read online magazine. It is an honor to publish every article that goes up on the site. Here are the editor’s choices from the top most read articles of 2019.

10. Reflections on Muslim Approaches to the Abortion Debate: The Problem of Narrow Conceptualization | Sh Salman Younas

This comprehensive scholarly essay, published in August, was nuanced and forces the reader to take a step back and holistically look at the issue of abortion. Shaykh Salman, a traditional trained scholar, is completing his PhD at Oxford University on early Hanafi fiqh.

American Muslims must go beyond simplistic and emotionally-charged approaches to the abortion question. This issue, like many others, cannot be properly addressed through a narrowly defined law, politics, or clash of ideologies narrative, especially at the level of individual fatwā, communal irshād, or political activism, advocacy, and legislation.Click To Tweet

9. Shaykh Hamza Yusuf And The Question of Rebellion In The Islamic Tradition | Dr Usaama al-Azami

In this September piece, which predated many controversies, Dr Azami, a Departmental Lecturer in Contemporary Islamic Studies at the University of Oxford argues against Shaykh Hamza’s contention that the Islamic tradition has uniformly called for rendering obedience to tyrannical rule.

8. What Fasting Demands From Us | Mufti Taqi Uthmani

This article was a Ramadan treat, a translation of the work by the esteemed South Asian scholar.

It is, however, important when there is the temptation, the heart desires it, and the environment encourages it, and then in submission to the command of Allah one says, “مَعَاذَ الله” “I seek refuge of Allah” (Surah Yūsuf, 12:24). This is the worship that Allah has created mankind.Click To Tweet

Ramaḍān is commonly viewed as only a month of fasting and tarāwīḥ, and that there is no other significance to it. Without a doubt, the fasting and the tarāwīḥ prayers are two major acts of worship in this month. However, the reality is that the blessed month of Ramaḍān demands more from us.

This piece by our Director of Development and regular writer, Zeba Khan, hit a nerve with many readers. It went deep into recognizing that faith is not a protection from pain, and pain is not the absence of faith.

Our spiritual education is broken. In order to fix it, we have to be upfront with each other. We have to admit that we can be happy with Allah and still find ourselves devastated by the tests He puts before us, because faith is not a protection from struggle.Click To Tweet

displayed perfection in both moral intelligence and interpersonal understanding and the author, Imam Mikaeel Smith encapsulates this in his book on Prophetic emotional intelligence.

Moral Intelligence helps us maintain our ideals and live by them, while Emotional Intelligence ensures that the message is effectively communicated to othersClick To Tweet

Emotional Intelligence by itself is not sufficient for individual reform or societal reform; instead, it is only one part of the puzzle. The ʿaql or intellect that is referenced repeatedly in the Qurʾān is a more comprehensive tool that not only recognizes how to understand the psychological and emotional aspects of people but recognizes morally upright and sound behavior.

Mainstream Muslims have in fact been at the forefront not just locally, but also internationally in the fight against extremism within Muslim communities. Sri Lankan Muslims, a numerical minority, though a well-integrated native community in Sri Lanka’s colourful social fabric, seek to take lead in helping to alleviate the suffering currently plaguing our nation. This article is on this list not just because it was an excellent read but because of the positive effect it had on repairing divides causes by the attacks.

In this episode, the Loving Muslim Marriage team asks an obvious question with what seems like an obvious answer – do women need sex? Obviously, yes. If that’s the case though, then why is expressing a sexual need, or seeking help for sexual issues such a taboo in Muslim cultures? Obviously many people wanted to learn more.

3. Are You Prepared for Marriage and Building a Family? | Mona Islam

The article is a curriculum for young Muslims with real life examples that parents, teachers and youth groups can use. Expert curriculum designer, Mona Islam, emphasizes on the need for this education in middle and high school.

In retrospect, we learn that marriage is not simply a door that we walk through which changes our life, but something that each young Muslim and Muslima should be preparing for individually through observation, introspection, and reflection.Click To Tweet

Imam Omar’s column never fails to uplift readers. This was his most poignant post.

A wise man once said to me, “Always put your funeral in front of you, and work backwards in constructing your life accordingly.” With the deaths of righteous people, that advice always advances to the front of my thoughts.Click To Tweet

1.  Few Can Build Many Can Destroy | Sh Mohammad ElShinawy

With so many internal and external forces bent on crushing our souls. this article compels us to adopt the Quranic formula for returning the ummah to health; focus on developing the good, more than destroying the evil.

The Quran also nurtured in its reader’s spirit the magnificence of God, far more than it illustrated the futility of idol-worship, all because deepening your understanding of who Allah is will always outperform identifying who Allah is not, and because the second will naturally happen once the first has been secured.Click To Tweet

InshaAllah, we will publish lesser read pieces that were gems that readers may  have missed.

Death in a Valley Town, Part 2 – The Black Jesus