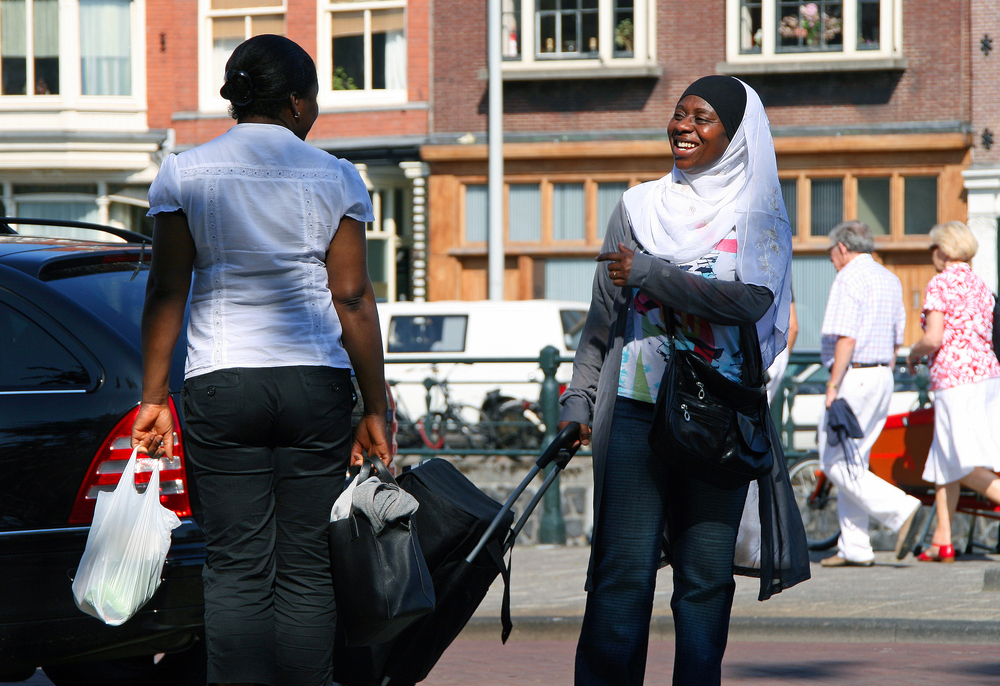 The Bedouin say, “We have attained to faith.” Say [unto them, O Muhammad]: “You have not [yet] attained to faith; you should [rather] say, ‘We have [outwardly] surrendered’ – for [true] faith has not yet entered your hearts.1 But if you [truly] pay heed unto God and His Apostle, He will not let the least of your deeds2 go to waste: for, behold, God is much-forgiving, a dispenser of grace.”

So, you are full of zeal and excitement. Everybody wants you to pray for them because your slate has just been wiped clean. This is your rebirth, your new start.  It is not just a new chapter, but a new book, and in fact a new series. Now the community has a vested interest in your success. You have just crossed a bridge to find that you are not only in a new land, but a new world and possibly an alternate universe.   This faith has so many layers and oceans so deep that you feel you can implode from all the pressure.  There are the prayers, the rules, the regulations, the language, the culture,  the disciplines to master,  the 1400 years of scholarship to study. Everyone is telling you this or that and you’re trying to figure it all out. You feel like you’re in a vacuum. It is all mind blowing.

My advice is to take your time, because you have a long road ahead.  I’ve seen some converts full of anxiety because of all the things they needed to learn. You’ll cross some bridges when you get to them. And some of us were once full of zeal,  so super excited to discover this tradition, and  so excited to proclaim that we believe. But the verse quoted above is to point out that like the Bedouin, we should rather accept that developing faith is a difficult journey. Rather, we should say that we submit to God’s will. By obeying God and the guidance given to His Messenger (s.a.w.), faith can enter our hearts. In some ways, this is bringing us back to a certain humility about our relationship with our Lord. In this stage of newness and zeal, we can be easily mislead into some destructive things. Remember, many people are misguided and will capitalize on your naiveté in their own misadventures. I’ve learned a lot from my mistakes and the mistakes that others have made. I’m still learning.

So here is a brief list of some pitfalls to avoid. The  list is in no particular order. 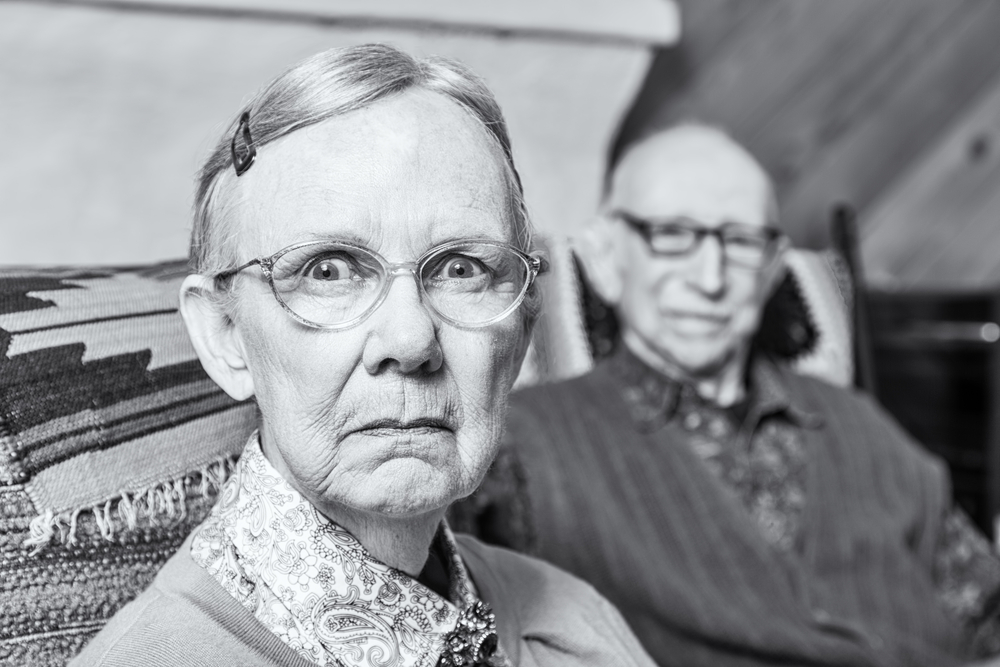 Your parents have known you for nearly two decades  or more by one name. Do not force them to call you by your new ‘Muslim’ name, especially one they cannot pronounce. It will weird them out.

Do not drop out of school, travel to some dusty village to learn the basics of your faith. You can learn a lot of stuff by reputable online classes and institutions or by attending a class at your local Muslim community center. Complete school. Do not listen to somebody who is slanging oils on the street corner or a privileged kid who has had his college bankrolled by affluent parents tell you to drop out because of student loans. Those same people will not be able to support you when you are unemployed.

Unless  you are a stripper or bartender, but even then, you probably need to make a gradual transition to halal gains. But if you work in corporate America, do not let some zealot make you feel guilty because you work for “the man.” 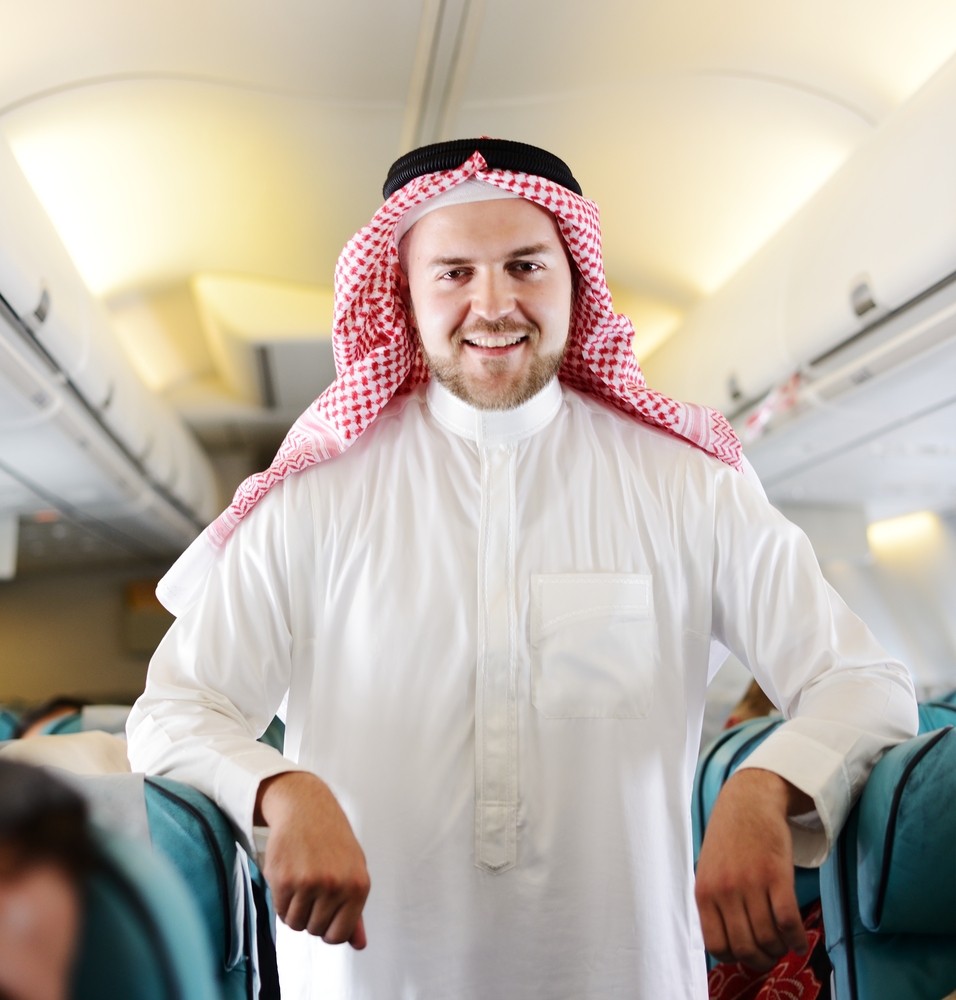 4. Don’t dress like you’re going to a costume party.

Even if you choose to wear hijab (which has nothing to do with Middle Eastern culture), you may want to start out with western-style modest clothes. But if you  wear shalwar kameezes or long all black chador as a woman  or pajama outfits or what appears to be man gowns as a guy, your parents will think you’ve joined some commune or have gone all Lawrence of Arabia on them. 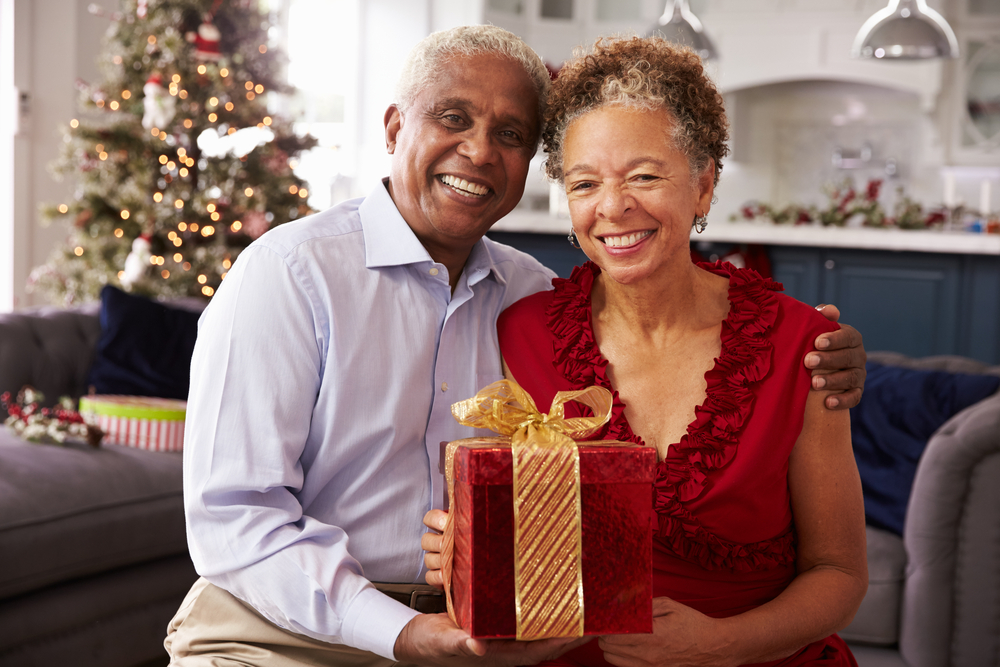 Maintain ties with your non-Muslim friends and family. It may also be a good idea to keep saying praises and thanks to God in English. If you get all weird and stop talking to people, your family may want to send a specialist to deprogram you.

Pace your learning so that your practice matches your knowledge.  This is not a race. Don’t know or feel like you have to memorize the Quran and become a muhaddith tomorrow. Look for creative ways to contribute to your community that doesn’t overburden you, but gives you a sense of place.

7. Avoid hypercritical analysis of everything around you.

Just because you found God, doesn’t mean that the whole world has gone to pot. The Prophet

said that people’s faith ebbs and flows. Just because you’re on a spiritual high now and willing to give up all your material possessions and become a dervish, doesn’t mean that in 15 years all you’ll be thinking about is how you’ll finance your kids’ braces. 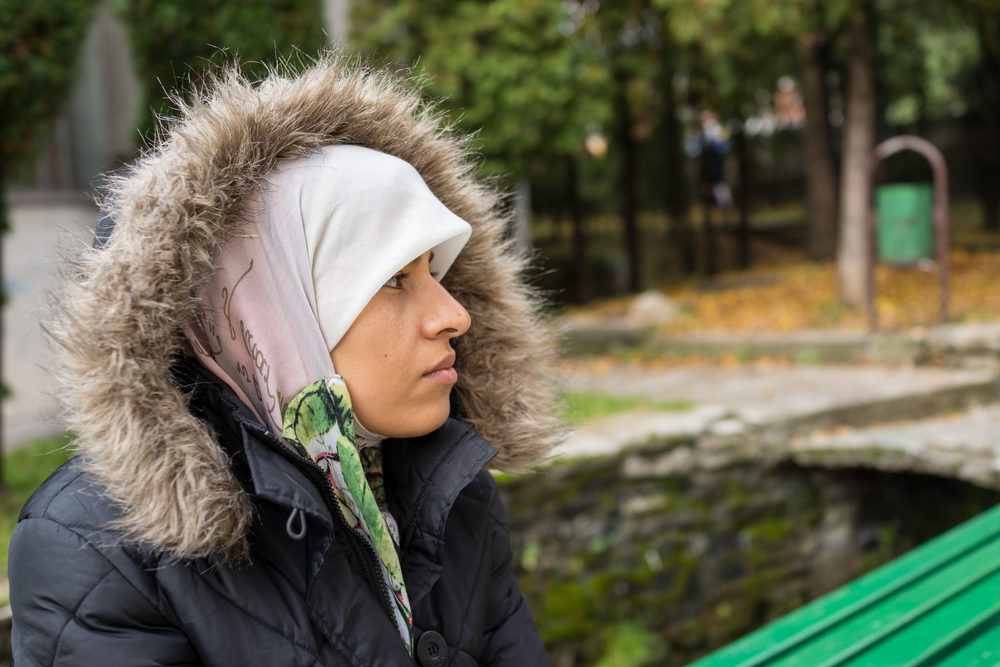 Chances are, you are not the Mahdi or savior for all Muslims. There were a lot of people who came before you and many  who will come after you that wanted to challenge the established order. It is not your job to start the Caliphate. In fact, you may find yourself frustrated by dealing the board of your local masjid and your own break away group will probably run our of funds before you can kick start your movement. But,  you can do your part to help make the world a better place, by being a good person with a moral compass. 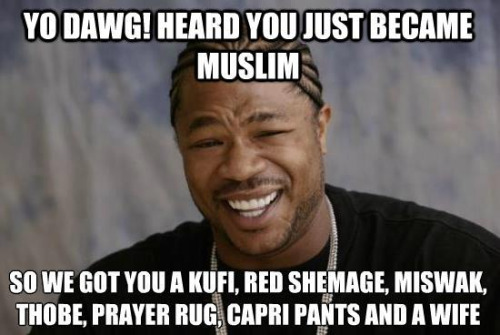 Nothing will freak out your parents more than a stranger marriage. But above all, it can be very damaging to you as a new Muslim. Some people will rush to marry a new shahadah because you don’t know anything.  Take your time to develop yourself both as a Muslim and as a human being. You should be prepared to take on all the religious and real world responsibilities of being a Muslim partner. Also, you should make sure that your potential partner knows his/her responsibilities and is willing to be a supportive partner.  You want this decision to be one of the best decisions you’ll ever make and it will determine the course and direction that your Islam will take. Even if you became Muslim through the process of marriage, you need to take ownership of your faith and your religious development.

Don’t start debating your family members and chastising them about their “mushrik,” “kafir” faith. It is better to live by example and if they have questions answer them to the best of your ability. But maintain respect for your family ties.

Well, that is my list of ten. I am sure there are many others. Feel free to offer your advice in the comments.

7 Things I Didn’t Expect When I Converted to Islam

For Me is My Religion: Tales of Conversion Part 1

Four Convert Marriage FAILS (and how to avoid them)

The Art of Dream Interpretation