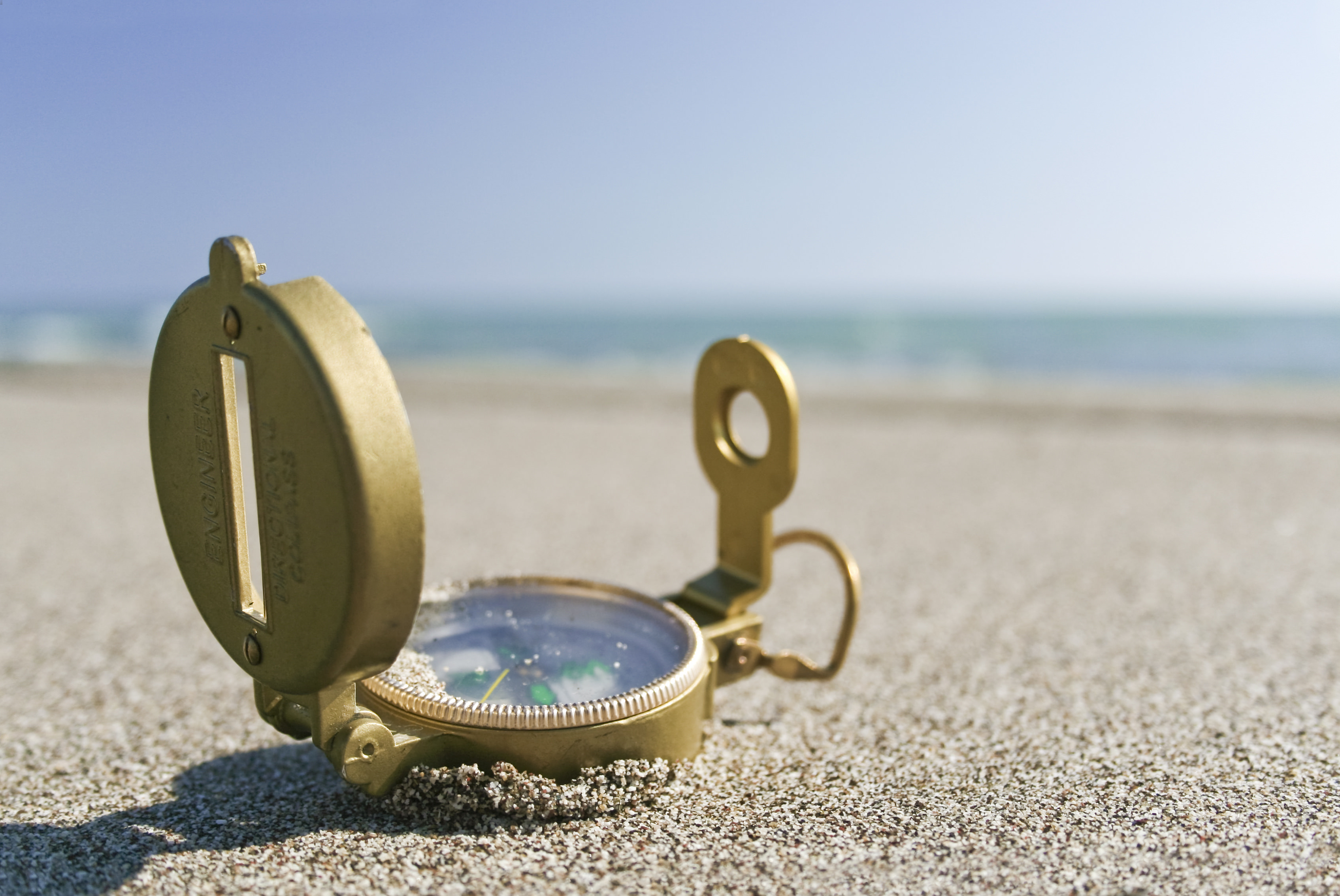 The conversion ceremony was a very frigid one. I was looking for acceptance; they were looking for submission. In a room full of suspicious women, I was alone with a fear that numbed my senses. The Imam stepped into the foyer where I was seated as though it was a demonstration for public viewing. At least that was how I felt. I was asked to repeat after the Imam. Taking the shahadah was heavy, but when I recited La Ilaha Illallah Muhammadur Rasulullah that evening, a strange peace covered my heart and none of the whisperings were audible to me anymore. I don’t know if it was the silence of a chapter closing, or the tranquility of a blessed decision, but I had made a connection with a superior being and I was now under His care.

I did not understand the true essence of Islam way back then. I could not decipher the passion Muslims exhibited for their religion and towards their Prophets. I could not relate to the claims that I was entering a “perfect” religion. I was converting because I was told that I needed to become a Muslim in order to have a valid marriage with my husband to-be.

But that day when I took the shahadah, a new me was born, and I made the decision to understand my new life. It all starts with the cleansing of the heart: a fairly simple process that requires shedding of the ego and letting go of the years of ignorance so you’re like a clean canvas that can absorb the colors of Islam and capture its beauty. It takes some courage and time, but it is doable.

I wasn’t like the curious person who was in search for the truth, or a prisoner who was looking for redemption and finds himself in the comfort of Islam. I was put in that situation, not against my will, but bereft of enthusiasm. But having taken the shahadah where I bore witness that there is no God but Allah and that Muhammad

is his messenger instilled an immediate sense of responsibility in me. I had no doubt about the presence of Allah and so not softening my heart to learn more about His Prophet would be inappropriate and disrespectful of me. How could I be a Muslim and not know how to earn the blessings of Allah in my life? That would be very unfortunate. What would I tell my children if I didn’t know where to start?

Despite being raised in a Hindu family, I was never involved in rituals. There were no idols in my home and we hardly ever went to temples. My parents would always tell us that God is everywhere. I was raised with tolerance for every religion and most importantly, respect. However, I was always attracted to Muslims and their united way of worshiping. The concept of prayer in congregation was not only beautiful but also so organized that one cannot help but be drawn to the peace around it. The recitation of the Qur’an by a little child can conquer any restless mind and arouse an emotion so intense that the miracle that we know it to be is not just evident, but inspiring.

And so I decided I was going to learn and understand what being a Muslim was all about. It is in the process of attaining knowledge that one develops love and compassion. And it is this love and compassion that leads to steadfastness and accountability in our practice. It is a continuous process that can never end.

Seventeen years later, I have a small message for new converts.  Islam is a very simple religion. If we have a bowl with big rocks in it, we can pour sand around it that fills the spaces around the rocks. The rocks are the foundational principles in Islam, and the sand is our lives. Also, we must resist in condemning our non-Muslim families and calling them kuffar. If we educate ourselves we will find that our non-Muslim parents have the same rights as Muslim parents do. We are to only disobey them in matters of religious conflicts. We do not assume religious superiority upon our conversions, but humble ourselves so we can attract them by our love and actions.

My daughters often ask me what I gave up when I converted. I don’t have to think much because I didn’t give up anything. I just re-routed my journey in this world using a more advanced operating system that doesn’t get bothered by small conflicts and doesn’t crash. It is designed to give me the desired results if I choose to use the recommended programming language, and in that process override any attempts made by malware to corrupt my networks as long as I am consistent and persistent.

Love you, Love You Not, Love You….For Him