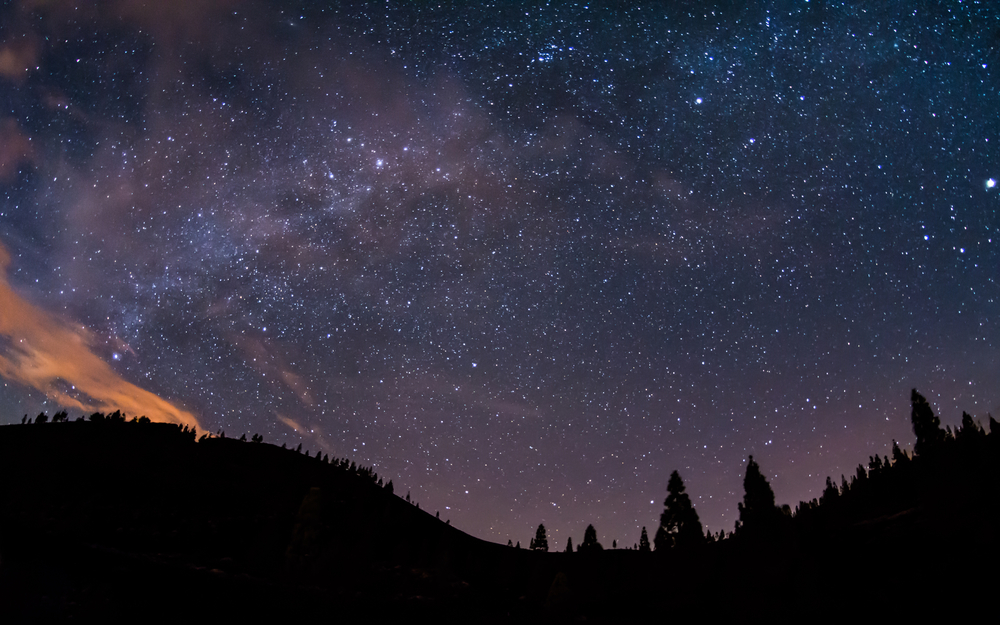 The Quran and Sunnah are full of discussions regarding dreams. Dreams are a firm part of the human experience. The most famous discussion regarding dream interpretation is vividly portrayed through the life mission of the great Prophet Yusuf (Joseph)

in fact was strengthened by Allah with the ability to interpret visions. Allah says in the Quran (12:21):

“Thus did We establish Yusuf (Joseph) in the land, that We might teach him the interpretation of events. And Allah has full power and control over His Affairs, but most of men know not. And when he [Yusuf (Joseph)] attained his full manhood, We gave him wisdom and knowledge, thus We reward the Muhsinun (doers of good).”

says, “The commencement of the Divine Inspiration to Allah’s Apostle

was  in the form of visions which came true like bright day light, and then the love of seclusion was bestowed upon him…” Bukhari #3

We see in the two preceding hadith that the Prophet (r) and companions would see visions during their sleep sessions and they would freely relay them to each other.

said, “Nothing is left of Prophethood except Al-Mubashshirat.” They asked, “What are Al-Mubashshirat?” He replied, “Truthful visions (that conveys glad tidings).” Bukhari

also narrates that the Prophet

said, “Allah’s Apostle said, “The (good) dream of a faithful believer is a part of the forty-six parts of prophecy.” Bukhari

all report the Prophet

saying, “”Whoever sees me (in a dream) then he indeed has seen the truth, as Satan cannot appear in my shape.” Bukhari

Ibn Saad says in his Tabaqaat 5:93 –
Al-Imam Saeed ibn al-Musayib (rahimullah) was amongst the best of dream interpreters. He received his knowledge from Asma, the daughter of Abu Bakr. She, in turn, received it from her father Abu Bakr

.
On the other hand, in the Hilyah (9:146) of Abu Nu’aym al-Imam ash-Shafi ‘ee states:
“I have left behind in Iraq something that the zanadiqah (heretics) concocted, calling it dream interpretation. It is with it, rather than the Quran, that they occupy themselves.”

A man came to Allah’s Apostle

Abu Bakr said, “O Allah’s Apostle! Let my father be sacrificed for you! Allow me to interpret this dream.” The Prophet

said to him, “Interpret it.”

O Allah’s Apostle! Let my father be sacrificed for you! Am I right or wrong?” The Prophet r replied, “You are right in some of it and wrong in some.” Abu Bakr said, “O Allah’s Prophet! By Allah, you must tell me in what I was wrong.” The Prophet said, “Do not swear by Allah.” Bukhari

narrates that Allah’s Apostle r said, “When the Day of Resurrection approaches, the dreams of a believer will hardly fail to come true. A vision of a believer is one of forty-six parts of Prophecy, and whatever belongs to Prophecy can never be false.” Muhammad bin Sirin (narrating from Abu Hurayrah) said, “But I say this.” He said, “It used to be said, ‘There are three types of dreams: The reflection of one’s thoughts and experiences one has during wakefulness, what is suggested by Satan to frighten the dreamer, or glad tidings from Allah. So, if someone has a dream which he dislikes, he should not tell it to others, but get up and offer a prayer.”

Ibn Sirin added, “He (Abu Huraira) hated to see a Ghul (i.e., an iron collar around his neck in a dream) and people liked to see fetters (on their feet in a dream). The fetters on the feet symbolize one’s constant and firm adherence to religion.” And Abu ‘Abdullah said, “Ghul (iron collars) are used only for necks.” Bukhari

Muhammed Ibn Sirin was born 34H during the life of Uthman

his mother was initially a slave of Abu Bakr

and his father was a freed slave of Umar

. Although partially deaf he was a prominent narrator of hadith and a firm reporter of high integrity, devotion and piety. He died in 110H –Rahimahullah. (see siyar of Dhahabi 4:606-22, tahdhib 5:139-41)

He was also blessed with deep insight into dream interpretation. Sadly, today people have claimed his name on documents, books that were never authored by him. Without a doubt, Ibn Sirin did not write a dream manual that has been preserved.

Nonetheless, he and others in the early generation of Muslims were very active in the study of dream interpretation. The knowledge of interpreting dreams was never readily accessible as it was with other Islamic disciplines.

The work of the great scholar, Imam, muhaddith and judge – Imam Ibn Qutaybah (213H) is one of the earliest surviving, extant manuals of dream interpretation.

Al-Imam al-Qayrawani has works that are summaries and explanations of Ibn Qutaybah’s work and others. In the next installment our focus will be, “A methodological approach to ancient Sunni Dream

How To Neutralize the Violent Jihadist Pull

New To The Faith? 10 Pieces Of Advice For Converts To Islam And To Those Discovering Their Faith