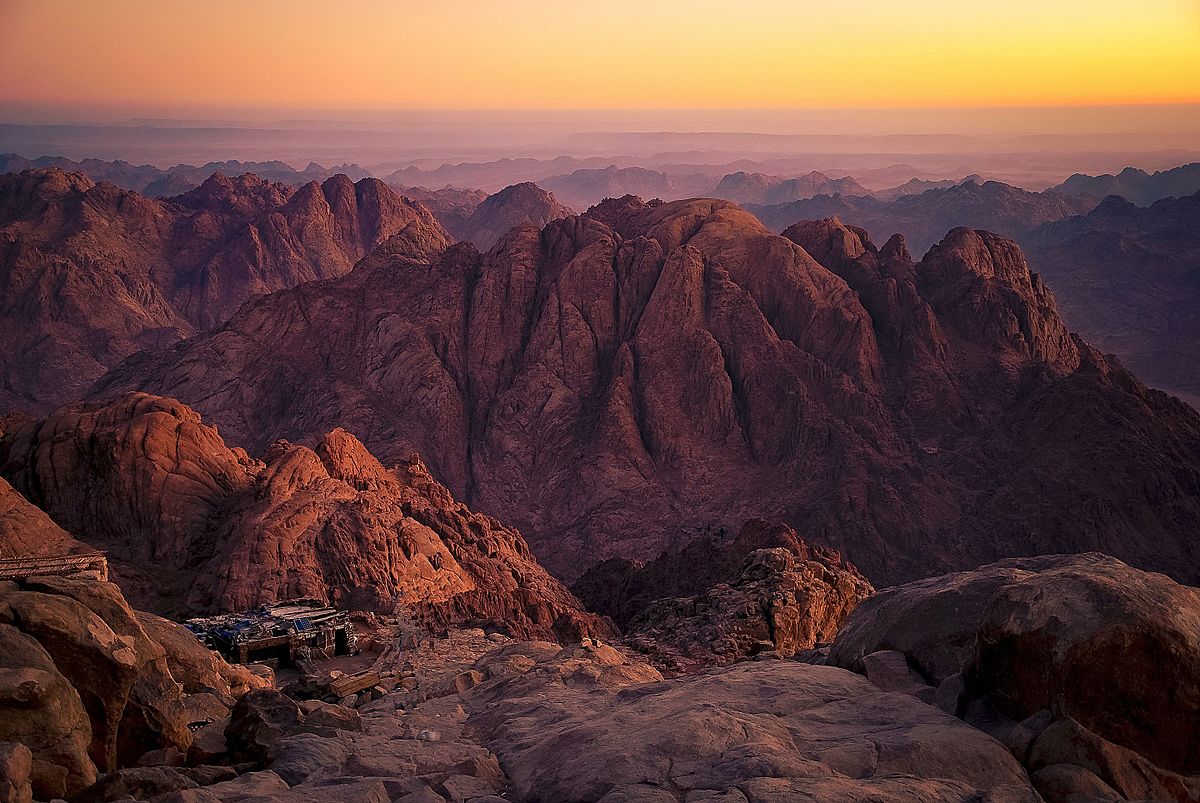 The Story of Mūsā: A Story of Optimism Part 1

. In particular, we looked at the verses of the Qur’an in which Allah

relays the story of his birth and the actions of this mother. The story of Mūsā is one which is filled with oppression, slavery, and injustice. Yet, despite all of this, there is optimism to be found in this story.

Looking at the world around us today, from the situations in Syria and Yemen, to the many injustices we see  in our own societies, there is much cause to be sad. Yet the believer must see optimism too, knowing that this is how Allah’s decree and universal law always work. There is always a reason to be happy, and in this way we maintain a healthy balance.

Often we must see difficulty before we find ease. Through trial and tribulation we become stronger, better, and closer to Allah

just like the next part of this story. Mūsā [alahyhis] grew up in the household of Pharaoh. As an adopted son he enjoyed the many trappings of luxury that would have been afforded to someone of his status.

went into town at a time when most people would have been resting, either in the evening or during the noon siesta. As he was walking he found two men fighting. One was from the Children of Israel and, therefore, from Mūsā’s tribe and the other a Coptic Egyptian. His fellow tribesman sought his help, and Mūsā

immediately recognized his error, ascribed it to Satan, and sought Allah’s forgiveness. Yet this turn of events changed the world of Mūsā

. He went from being a pampered and wealthy prince to being a man on the run, wanted for murder. Allah says,

“And he became inside the city fearful and anticipating [exposure], when suddenly the one who sought his help the previous day cried out to him [once again]. Moses said to him, ‘Indeed, you are an evident, [persistent] deviator.’”[2]

now had to leave for fear of his life. This was his test. He traveled as far as he could, carrying little to no possessions or provisions. According to some exegetes, he traveled for around eight days until he came to a place called Madyan. Mūsā

was a refugee in our parlance, he was alone with no family, no protection, and no prospect of where to go. However, when he randomly arrived at Madyan, he saw hope. Allah says,

“And when he directed himself toward Madyan, he said, ‘Perhaps my Lord will guide me to the sound way.’”[3]

Tired and hungry, he stopped at a well. Mūsā

did not ignore them like the other men, thinking that it is none of his business. Instead he saw the need of these women and the ill treatment that others had towards them and offered to help. Despite his own personal circumstances, Mūsā

did what he could in the manner he could.

saw hope and optimism. He trusted in Allah and he supplicated to Him,

“So he watered [their flocks] for them; then he went back to the shade and said, ‘My Lord, indeed I am, for whatever good You would send down to me, in need.’”[4]

As a result of his chivalry and kindness, Mūsā

was invited by the father of the two women, who wanted to repay him for his actions. After hearing Mūsā’s

story, he offered one of his daughters to him in marriage in return for a decade of service. Mūsā

It was after these years in Madyan that Mūsā

decided to leave. According to some scholars of tafsīr, he intended to return to Egypt to secretly visit his family. On his journey home, it became dark and Mūsā

was lost. He saw a fire atop the Mount of Ṭūr and decided to seek help from the people he thought would be by the fire. It is when he arrived there that Allah

spoke to him and bestowed upon him prophethood.

As we know, Mūsā

went on to become one of the greatest messengers of Allah

. Yet the start of that mission was through strife and hardship. It came from patience and sacrifice. It required strong faith and an optimism in Allah’s promise. It is all too easy and a convenient trick of Satan to make us despair and feel helpless. However, there is always something we can do to improve things. It may be small and seem insignificant such as offering help to those who need it, yet from a single sincere action, Allah blesses its fruits and a whole new path can open before us.

In the next and final installment of this story, we will see how Mūsā

saw optimism in his encounters with Pharaoh.

Al-Mudawwanah Al-Jāmi’ah: The History and Methodology of the Hadith Encyclopedia