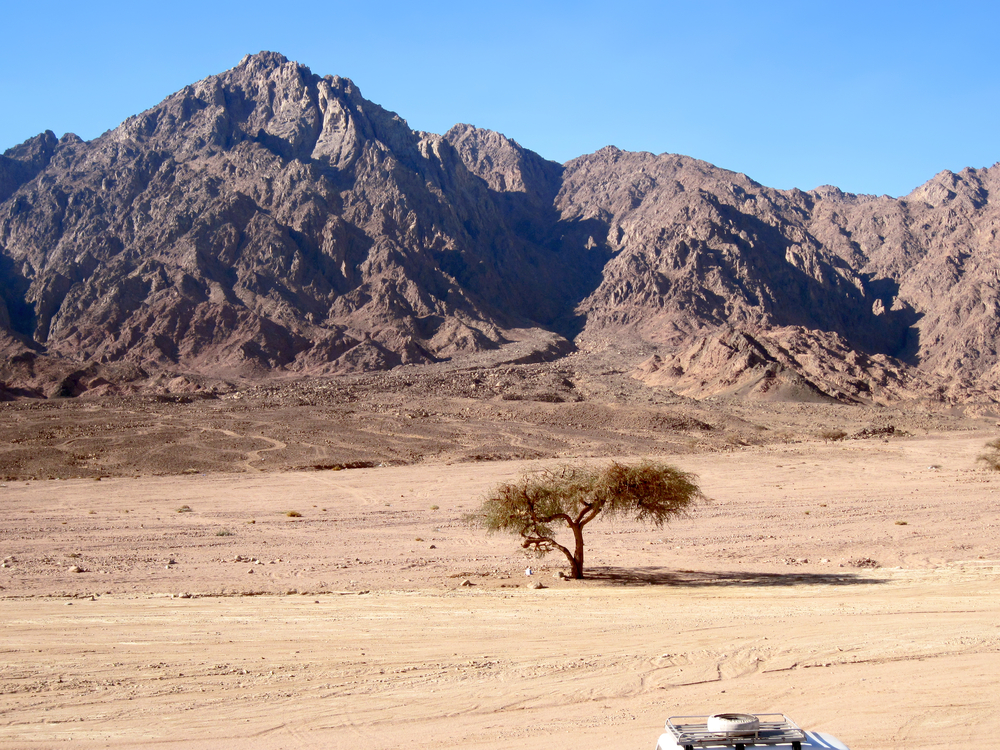 is the most commonly mentioned prophet in the Qur’an. His story is repeated numerous times and his names appears from the very first juz’ [part] to the very last juz’ of the Qur’an. In fact, his name is mentioned from the very beginning of the prophethood of the Messenger Muhammad

. After the first interaction with Jibrīl

, the wife of the Prophet

took him to her cousin, a learned man by the name of Waraqah ibn Nawfal. Upon hearing the Prophet’s

story, he immediately recognised what had happened and said, ‘This is the same angel that came to Mūsā.” Notice how it is the name of Mūsā

who is the closest prophet to our Prophet

From that moment onwards, it is this mighty prophet whose name and story keeps reappearing throughout our early tradition. During the Night Journey and ascension to the heavens, the Prophet

met many prophets. He also received the greatest of commandments in the obligation of the prayer which was initially enjoined as fifty prayers every day and night. It is the Prophet Mūsā

who encourages the Prophet

to keep returning to Allah and seeking a lessening of the number of prayers.

Even on the Day of Judgement, when all of creation will fall unconscious with the blowing of the trumpet, the Prophet

will be the first to awake and he will see Mūsā

already clinging to the Throne of Allah

. All of this is due to the many benefits and lessons we can derive from the story of Mūsā 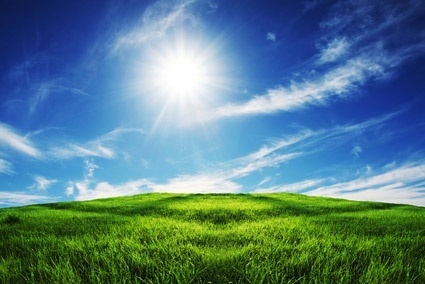 One of the greatest lessons is how the story of Mūsā

is a story of optimism in the midst of the harshest of trials and difficulties. In this and the coming couple of articles, we will look at three instances from the life of this mighty messenger of Allah

and how in the most difficult of circumstances, he was optimistic of Allah’s

In this article we will look at the birth of Mūsā

. Before the birth of Mūsā

, Pharaoh issued an edict calling for the massacre of all male newborn children from the Children of Israel. Mūsā

was born into this context. The soldiers of Pharaoh would periodically search the houses of the Israelites so as to carry out Pharaoh’s orders. Mūsā’s mother had formulated a plan. She would, upon hearing the approach of the soldiers, take Mūsā

out in his basket and place him in the river Nile at the rear of her house. She would tie the basket to a post and then retrieve him after the soldiers had left. Allah

“And We inspired to the mother of Moses, “Suckle him; but when you fear for him, cast him into the river and do not fear and do not grieve. Indeed, We will return him to you and will make him [one] of the messengers.”[1]

The plan was simple and made sense. However, when the time came to put it into effect, through her sheer terror and panic she carried out most of her plan but forgot to tie the basket to the post. Oblivious of her oversight, once the soldiers left her house, satisfied there is no child to be found, she raced out to retrieve her son. Only her is no longer there. He has been carried by the current of the river. Rather than panicking and screaming for help, she remains calm and collected, trusting in Allah

describes her emotional state in the Qur’an with the beautiful use of the Arabic language. Allah

“And the heart of Moses’ mother became empty [of all else]. She was about to disclose [the matter concerning] him had We not bound fast her heart that she would be of the believers.”[2]

describes the heart of Mūsā’s mother using two different Arabic words. The first is ‘fu’ād’ and the second is ‘qalb’. Both words refer to the heart but there is a subtle difference between the two. The word ‘fu’ād’ refers to a heart overcome by emotion and not thinking rationally. When Mūsā’s mother first discovered her son being carried downriver, she is described as having her heart emptied. Despite her best efforts to protect her son, he has still been lost. Such was her sense of loss that she was almost about to scream for help.

This is where the ‘qalb’ comes in. This heart is one tempered by rational thought and understanding. Mūsā’s mother realised that if she were to call out for help, the commotion would attract the attention of the departing soldiers who would come back. Even if Mūsā

was rescued, the soldiers would take him and he would end up dead at their hands. Instead, she understood that she should trust in Allah

Imagine how difficult this must have been for a mother with her newborn son. Imagine her panic and terror. And then, look at the strength of her faith and trust in Allah

. In the most heart wrenching and trying of situations, she is calm and collected. The next time you find yourself in difficulty, remember this amazing woman whom all Allah

mentions in the Qur’an due to her faith, and then read on to see how Allah

helped her overcome this situation.

is carried downriver and his basket stops at the very palace of Pharaoh. From all the places it could have ended up, Allah

decreed for it to come to this house. Not only this, but Pharaoh and his wife would end up adopting Mūsā

. This despite Pharaoh knowing his demise would be at the hands of an Israelite boy. After all, this was the whole reason behind massacring all of their newborn sons. Yet, he was powerless to do anything to this baby.

This is an amazing story. Not only does it show us Allah’s

powers and abilities, and the wisdom of His divine decree in all affairs, it also shows us the power of optimism in trusting Allah

power and might, the strongest of people on earth at that time could not harm a helpless baby who is in his grasp. Mūsā’s mother in the middle of an extreme set of circumstances placed her reliance upon Allah

, knowing that He would always do what is best for her and her son. Furthermore, as we know, mother and son are reunited as he will only accept milk from her.

We often find ourselves in difficult situations, not knowing which decision to take or how to resolve an issue. We need to find the path that is most pleasing to Allah

, ask Him for guidance and trust in His divine decree. Allah

will then always do whatever is best for us, even if we cannot see it.

The Power Of Seeing Yourself On Screen

Bilal: The Power Of One Blog Carnival On MuslimMatters