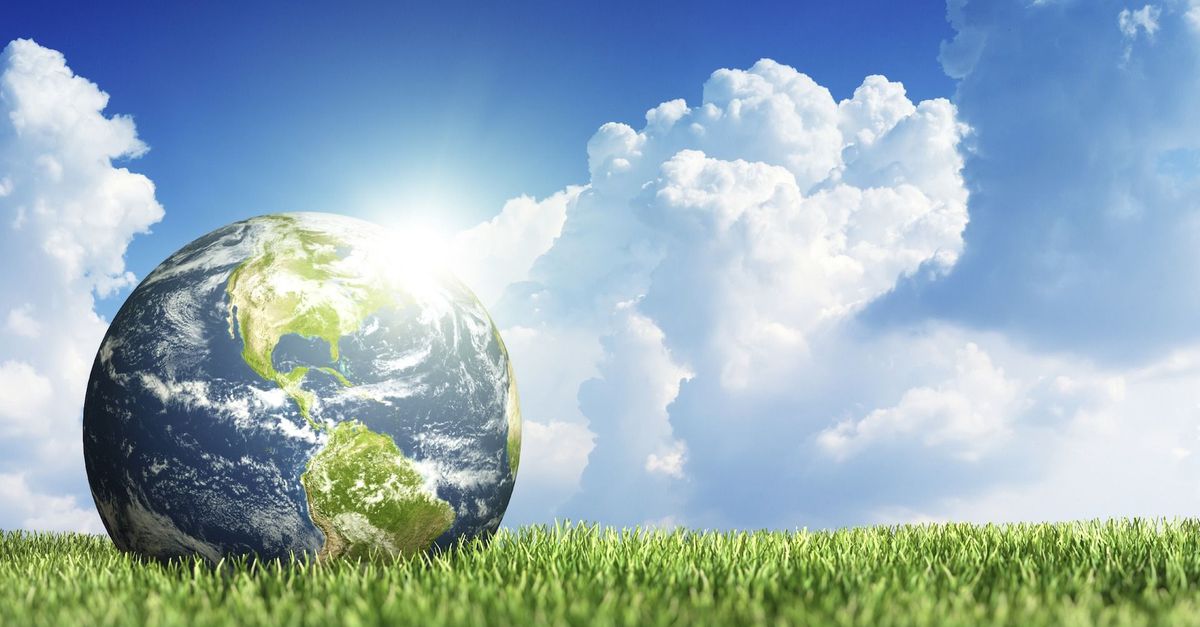 Earth Day is upon us, a day celebrated by the world to generate awareness on protecting our planet. Earth day started in 1970, and has become a very popular event where people plant trees, clean up parks and rivers, and campaign critical efforts. The struggles our planet faces is one of the most important topics of discussion and should be discussed in our masajids, in our halaqas, and on our minbars. Allah in the Quran says:

“And it is He (God) who has made you successors (khala’ifa) upon the Earth and has raised some of you above others in degrees [of rank] that He may try you through what He has given you. Indeed, your Lord is swift in penalty; but indeed, He is Forgiving and Merciful.” [Surah Al-An’am:165].

Throughout the Quran and the teachings of the Prophet

there are everyday lessons of our duty and responsibility in regards to the environment. These duties bring out our mercy, compassion, righteousness, and piety. These teaching and orders soften our hearts to increase our taqwa towards Allah

“There is no Muslim who plants a tree or sows a field for a human, bird, or animal eats from it, but it shall be reckoned as charity from him.” [Bukhari, Muslim].

This encourages us to build a connection with our planet, something we need to re-establish through implementation of the Quran and Sunnah. By doing so you build a stronger bond with Allah

and you reach a higher level of harmony in your life.

These role of stewardship bestowed upon us by Allah

also shows us his vast mercy upon us. Allah’s Messenger

“While a man was walking he felt thirsty and went down a well and drank water from it. On coming out of it, he saw a dog panting and eating mud because of excessive thirst. The man said, ‘This (dog) is suffering from the same problem as that of mine. So he (went down the well), filled his shoe with water, caught hold of it with his teeth and climbed up and watered the dog. Allah thanked him for his (good) deed and forgave him.” The people asked, “O Allah’s Messenger (ﷺ)! Is there a reward for us in serving (the) animals?” He replied, “Yes, there is a reward for serving any animate.”

And abandoning our stewardship role that has been given to us by Allah reveals punishment in a sense. The Prophet

“There are three types of people whom Allah

will neither talk to, nor look at, on the Day of Resurrection. (They are): 1. A man who takes an oath falsely that he has been offered for his goods so much more than what he is given. 2. A man who takes a false oath after the ‘Asr prayer in order to grab a Muslim’s property, and 3. A man who withholds his superfluous water. Allah

will say to him, Today I will withhold My Grace from you as you withheld the superfluity of what you had not created.” [Bukhari;2370]

Getting your masjid and community involved in worthy environmental efforts will increase rewards and reduce the chances of neglecting our obligations to the environment. This can go to the extent of being sadaqah jariya. In NJ we used to plant trees, not just on Earth Day but year round. We would go to the most impoverished cities and neighborhoods in the state and plant trees in their community. This allowed us to provide trees that will provide shade for decades to come. Prophet Muhammad

“There is no Muslim who plants a tree or sows a field for a human, bird, or animal eats from it, but it shall be reckoned as charity from him.” [Bukhari, Muslim]

It was also a form of dawah:

“Let there arise out of you a group of people inviting to all that is good (Islam), enjoining Al-Ma’roof (whatever is good) and forbidding Al-Munkar (whatever is evil). And it is they who are successful.” (Qur’an 3:104)  The Prophet (Peace be upon him) said: “The best among you are those who possess the best manners.” (Al-Bukhari/Muslim)

Make your masjid into a Green Masjid, raise funds for solar panels, wudu friendly faucets to conserve water, and proper insulation for the summer and winter seasons. Make small changes from irresponsible use of energy be it lighting, heating or cooling, to reducing use of plastics. Let us show the world how the values of Islam can lead to a healthier and more prosperous planet.

The Story of Mūsā: A Story of Optimism Part 2

Male Lust, The Female Form, And The Forbidden Gaze