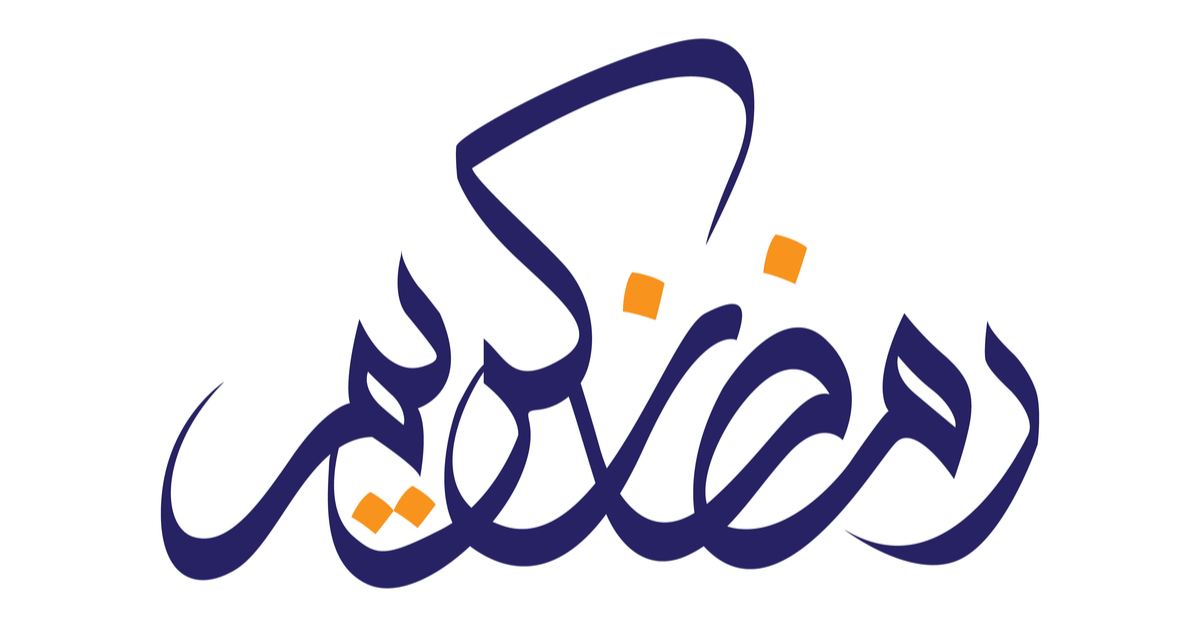 One of the most beautiful and amazing observations occurs during the month of Ramadan when many believers around the world excel in fulfilling their obligations, increasing their voluntary deeds, engaging in frequent repentance and supplications, refraining from major sins, forgiving and uniting with one another, improving their manners, and general spiritual well-being. The month of Ramadan, like Hajj and Umrah, like death in one’s family, like a spiritual awakening, is a powerful and clear reminder to ourselves that we are capable of doing more if we set our minds to it.

Logistically, not much has changed; mentally and spiritually, however, a powerful transformation took place in the mind and heart that caused many believers to fulfill more of their potential than ever before. If you want to truly benefit as a human being and experience constant growth and progress, the first realization should be to acknowledge that you are able to do good, by the will of Allah, and there are unimaginable and incredible blessings and rewards for those who strive to do good, as will be clarified shortly.

A youth from my local mosque once said to me: “I love the month of Ramadan because it gives me the chance to change.”

“It’s definitely easier in Ramadan,” I said. “But do you feel that it’s possible to also change throughout the year?”

He responded, “I don’t think I can really change if I tried to, except in Ramadan.”

He paused and pondered, and then said slowly, “Because…Ramadan is the month of hope.”

The reality is that countless people are changing for the better throughout the year. Usually, something sparked their motivation to change, and in all cases, the inception of the journey of growth is completely internal. In other words, the only obstacle between you and genuine, positive change is yourself. Remember:

And those who strive for Us – We will surely guide them to Our ways. And indeed, Allah is with the doers of good.[1]

Although the subject is a lengthy one, the following three points provide a basic framework for positive growth throughout the year:

1. Never give up and never undervalue your potential.

The concept of “giving up” on improvement – such as abandoning destructive habits or fulfillment of obligations – doesn’t exist in Islam. If you give up on seeking mercy, growth, a higher level in Paradise, good character, or general spiritual improvement, you’re giving up on many things simultaneously: the mercy of Allah, your ability to change, the use of your blessings, etc.

As Muslims, we believe that displeasing the Creator is a significant matter; however, we also believe that there is literally no sin, including shirk, that one cannot repent from. While your heart beats and while you still have life, you can still do good and you should never give up.

Reflect if you will on the following heart-softening ḥadīth:

He again committed a sin and said: “My Lord, forgive me for my sin,” and Allah (the Exalted and High) said: My servant has committed a sin and then came to realize that he has a Lord Who forgives the sins or takes (him) to account for sin. O servant, do what you like, I have granted you forgiveness.[2]

“Indeed, if a sin was repeated one-hundred times, nay – even one-thousand times or more, and this servant repents every time, then his repentance would be accepted and his sins erased, and if he repented for all of his combined sins one time, his repentance is [also] correct (i.e. accepted). 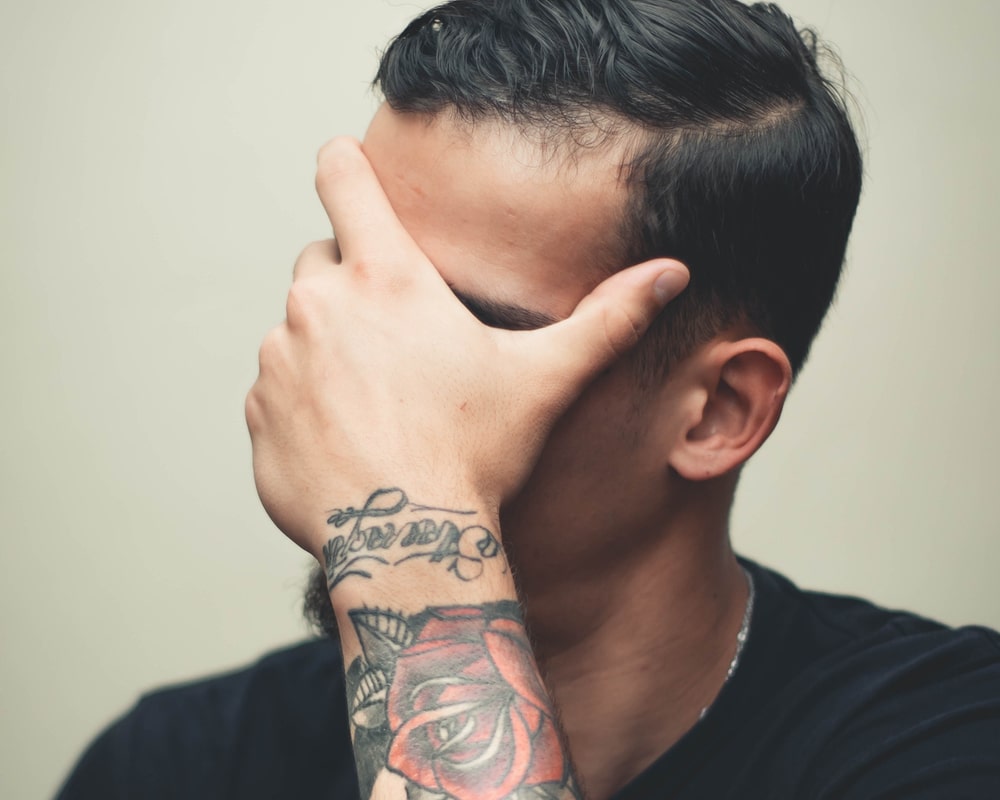 As for His saying (at the end of the narration), “do whatever you like,” this means that as long as you repent after committing sins, I [Allah] would forgive you.”[3] It does not imply encouragement of sinning nor a nullification of consequences, but a reminder that every time you sin and return sincerely to Allah, Allah will forgive you. Thus, the believer never gives up or loses hope in the mercy of Allah.

Al-Ḥasan said, “I know not about this except that it is from the manners of the believers.”[5]

May Allah the Exalted make you and I from amongst those who never lose hope and never stop seeking forgiveness.

2. Recreate the internal atmosphere of growth and excellence.

Ponder and reflect: what is the internal reason that you are capable of doing more good deeds in Ramadan and on virtuous occasions? Some examples might include:

The reality is that you’re capable of change at any time throughout the year. The proof is all around us. We are a living testament that anyone who desires positive change can, by the will of Allah, attain it. The problem is when we continuously postpone that amazing journey to a future that is unguaranteed, which brings us to the third and final point.

Allah states in the Qur’an:

Has the time not come for those who have believed that their hearts should become humbly submissive at the remembrance of Allah and what has come down of the truth? And let them not be like those who were given the Scripture before, and a long period passed over them, so their hearts hardened; and many of them are defiantly disobedient.[6]

A mentor of mine was discussing the subject of growth and progress, and I asked what the source was for his motivation and productivity. He mentioned that one day he was lying down reflecting on the future, imagining his perfect habits and consistent spirituality, his lack of sins and his excellent manners; he imagined his ideal self. That same day, he had heard advice from someone much older who suggested that the habits you establish in your youth are likely going to last with you in your older age. For my friend, this was a powerful and profound source of realization; he felt that his figurative “mask” had to be torn off and he had to face who he really was at the moment. The idea of an ideal self in the future is a fantasy unless your daily actions, 24/7, are a materialized reflection of such a journey. Your actions are more telling than your words, and certainly more than your thoughts.

If you imagine that one day you’ll be better, then start today. Tomorrow is not guaranteed, and accountability is based on our actions – not our wishes or fantasies. Take the first step to Allah with sincerity and the rewards will be significantly greater than just setting an intention. Ultimately, that “ideal self” that you imagine won’t happen overnight; it’s a long journey of consistent, daily habits. It may seem like nothing significant is changing every day, but when you look back in the future you’ll see the beautiful and remarkable journey, in-shā’Allāh.

Action-item: Start a new habit today as if you were already living as your ideal self. Add something into your schedule that you don’t usually do, pray a voluntary two rakʿahs, recite an extra page of the Qur’ān, give more automated charity, make duʿā more than you have before, etc. Most importantly, don’t slow down and don’t give up.

A brief summary of the three aforementioned points:

1. Never give up and never undervalue your potential.
2. Recreate the internal atmosphere of growth and excellence on a daily basis.
3. Follow internal motivation and sincerity with external actions – and start today.

May Allah bless us and guide us to constantly seek progress, improvement, and success.

Imam Suleiman is an instructor at “A Meaningful Ramadan,” a comprehensive transformative series about Ramadan and productivity. https://meaningfulramadan.com

God Has Not Abandoned You Nor Does The Creator Despise You

Dancing the Muslim “ChaCha” (aka Dealing With Ammu)