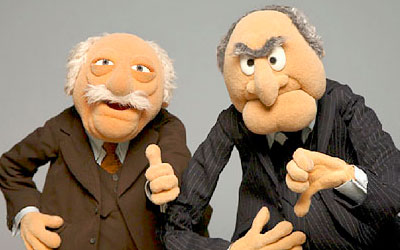 “O you who have attained faith! Be patient in adversity, outdo all others in endurance, and be ever ready [to do what is right], and remain conscious of God, so that you may succeed!” – Qur’an 3:200

This open letter was inspired by a noticeable increase in requests for advice and reassurance from frustrated community activists and baffled non-Muslim allies.

At the root of this widespread sense of bewilderment and disappointment is what I call “uncle behavior.” Below, I breakdown the most common types of uncles and then explore some practical advice which may help you deal more effectively with our community.

The election of President Trump was literally your last straw. The administration’s weekly debacles, the scary campaign rhetoric now being echoed in public policy, the spikes in hate crimes, and the Muslim bans have broken the proverbial camel’s back.

Now, you’re more motivated than ever. You’ve finally decided to act on all those late-night, coffee shop conversations. You know the ones, where you and a few of your closest homies solve all the world’s major problems over an overpriced, sugar laden, espresso based concoction.

So now, you just can’t wait to get more involved with the community and make a real difference!

Well, before you jump in with both feet, let me introduce you to a saying that – while not a hadith – is nonetheless full of wisdom. The saying goes, “no good deed goes unpunished.”

We’ve all witnessed this, a person starts volunteering or gives a halaqah (short religious talk/reminder) and they weren’t known to be particularly active or religious before. All the sudden their very own friends are questioning their motives. Well, right now that is you and your friends are the uncles. 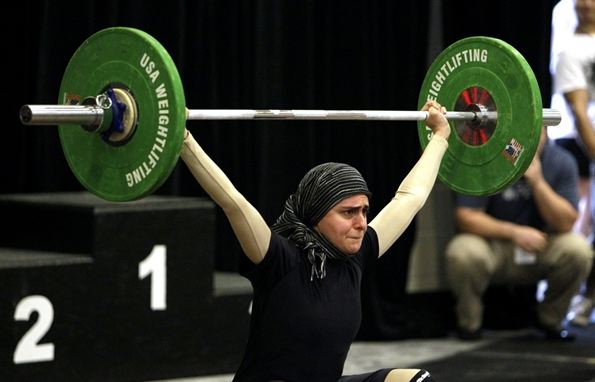 Challenges force us to grow. Success is not achieved at the competition, but during all the preparation you did before it. Expect difficulties and use them to become a better person.

“There is no better than adversity. Every defeat, every heartbreak, every loss, contains its own seed, its own lesson on how to improve your performance the next time.” – Malcolm X

About this field guide:

First, we have to come to a common understanding of the term.

Here’s a helpful definition of uncle, chacha or ammu as used in the context of this article:

informal b: an individual, normally male, who often is a community elder and who wields considerable power, influence and/or authority in the Muslim community at some level.

Another way to grasp the meaning is in the following joke, the American Muslim community has far too many chiefs and not enough Pakistanis. In this crude joke, if you substitute “chief” with “chacha” you’ll get a different layer of the meaning we are exploring in this article.

In short, we are not using uncle in a family sense, and not even to denote a male community leader, as we’ve got plenty of women “chachas” too, and please note we also have several examples of “chachas” who are not only, not immigrants, but who are second generation and beyond as well. What I’m talking about is individuals who play a role in a specific way and with certain identifiable behaviors (often controversial) in the internal Muslim community’s politics and activism.

Eventually, it all boils down to one quintessential question about uncle behavior; how can one get things done despite the egos, the old style thinking, the tit-for-tat obstructionism, and of course other abuses of authority?

Now, that we understand our purpose, let’s explore the various types of “chachas” by examining their core and defining characteristics.

WARNING: If you believe that you are being described as one of the following types of chachas, that is your inner voice talking.

NOTE: This list has been drawn from over 16 years of experience and travel as activist, advisor, consultant and nonprofit leader. Nearly every type of chacha can be found in your local community regardless of location, the community’s size, maturity or cultural and ethnic makeup.

So you’ve identified a chacha, now what?

First of all, you have to come to grips with the realization that we are all – to varying degrees – chachas. More importantly, even though we’ve been frustrated by uncle behavior in the past, is that we (you, me and our brothers and sisters) are becoming chachas ourselves and at an alarming rate!

Please remember that the categories above are not absolute, nor are they mutually exclusive, and a person can have elements from multiple uncle classifications.

What’s most important for us as Muslims, is that our intentions are not to label the people in our lives as a form of belittlement or chastisement.

Instead, we should use this guide to identify behaviors and formulate strategies so that we can get more good work done. Being able to work with, around, or at least with as minimal conflict as possible with our community’s existing power structures is one of the primary goals of this post.

Also, we must realize that being a chacha can be simply a matter of perspective. You (me), and/or your favorite scholar are very likely seen — right now — by others as a Diva, an Authoritarian,  a Manipulator or etc.

In fact, with the possible exception of the Diwan Trumps of the world, the people who fit into one or more of the other categories of chachas, can be and more than likely ARE very valuable and beneficial assets to the community.

Also, let us never forget the amazing levels of sacrifice that the earlier generations of Muslim leaders have made. I’m talking about those who are effectively the first generation of the modern American Muslim Community. These community founders (the early African American Muslim community leaders and the late, baby boomer and Gen X era, immigrant leaders who both were pioneers and funders of so many of today’s masajid and community institutions). These extraordinary people, gave of their time, prayers and money at levels that we RARELY see nowadays. May Allah reward them for all they’ve done, as we continue to benefit from their sacrifices, vision and deeds every day.

Also, it may be a hard to acknowledge reality, but, it just might be the case, that our problem with who we think of as uncles, is in our own hearts, and in how we see others.

So, I’d like to share some advice that I was blessed to get early in my career. In late 2001, a community leader told me to think of the community’s leadership as members of my own extended family. He said, “We all have that uncle that we don’t want to invite to the wedding, but we know we have too.” Then, in 2002, another gem was given to me, and it came from someone with whom I had a very adversarial relationship with, he said: “You are not responsible for the actions of others. However, how you choose to react to others is on you.” I pray that Allah blesses both these brothers for their wisdom immensely.

You see, it is completely natural for other leaders to want to recruit, influence or collaborate with you. It is also natural for people to feel threatened, or worry about competition that could affect them or their work.

Our job is to emulate Prophet Muhammad

and find ways to achieve the greater good, regardless of your environment. Rasulullah did not give up after the incident at Ta’if, nor did he seek revenge. Instead, our beloved Prophet saw the potential in those that rejected him, and prayed for them and the future. He did this immediately after examining his own relationship with Allah.

When contemplating if and how to work with the various types of uncles in your life, I recommend the following litmus tests. 1) Look to see if they have effectively become gatekeepers between the Muslim community and our neighbors and allies. 2) Try to figure out if the person can work with others across ideological and political lines, in short is the person a uniter or trying to build personal power? Always remember, we do not need more gatekeepers or more division. But we absolutely need more opportunity. 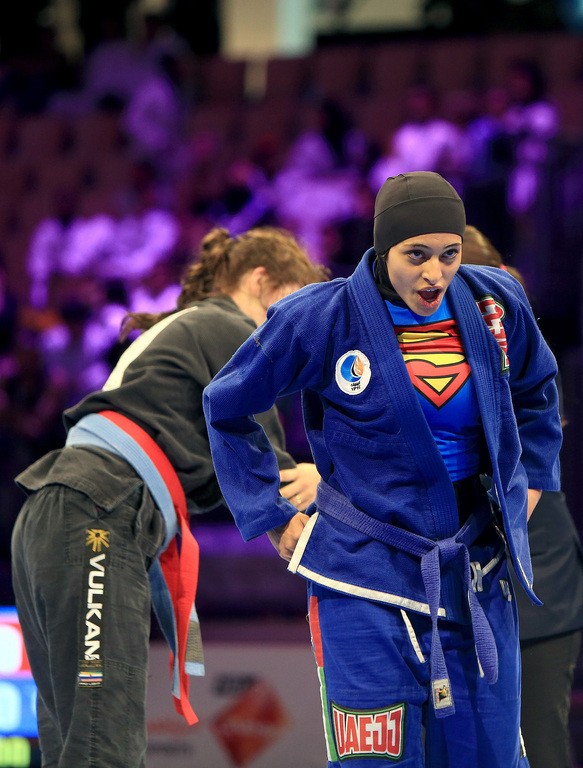 Successful people have coaches. It is impossible to learn jujitsu on your own, you have to be able to feel your opponent’s energy and you need experienced teachers to learn technique. Build yourself a team of coaches so that you can grow and navigate problems quickly.

Finally, my strongest recommendation for anyone seeking to be a more effective leader is to develop a personal cabinet of advisors. I recommend the following categories:

If you pick them right, these advisors will help you navigate your uncle environment and prevent you from unwittingly becoming one yourself!

Lastly, and to conclude take advantage of Ramadan. Cleanse your heart and see if any of the chachas in your life have the potential to become part of your personal cabinet of advisors. Be bold, take calculated risks and always remember success is due to Allah’s blessing and favor alone. Your effort and gifts are only the tools that allow you to be the best servant of God that you can be.

May Allah bless us all to complete Ramadan washed clean of our sins and with renewed spirits, ready to serve!

Beyond Muslim Diversity to Racial Equity