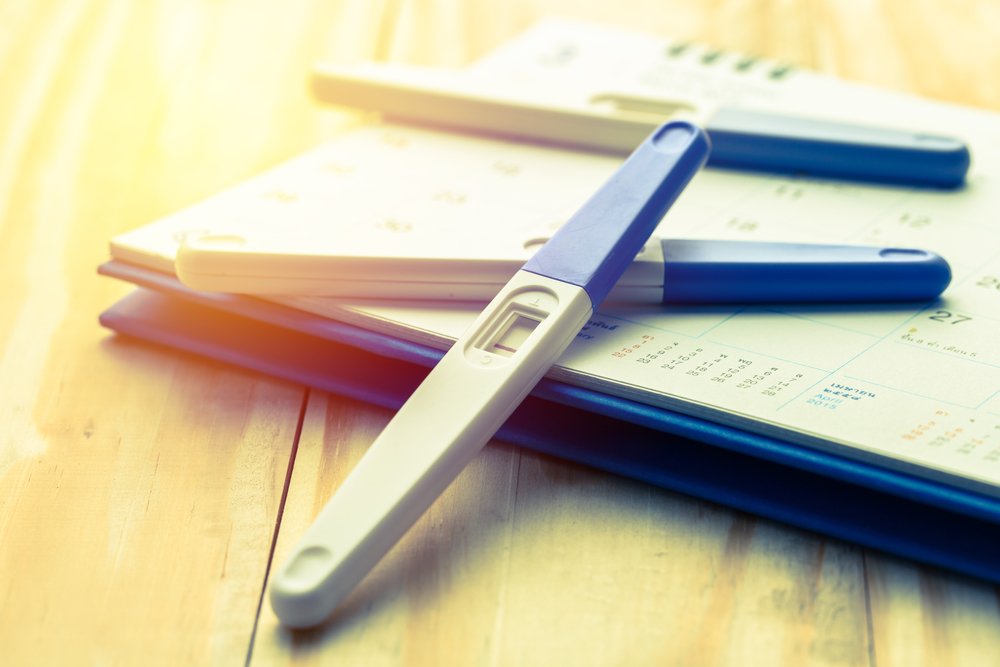 Are you one of them? Can I talk to you please.

Your ‘innocent’ comments may be pushing someone over the edge. You are scratching a wound as deep as her soul that may be healing slowly, cell by cell, and your question just made the wound ooze again, spreading sepsis to her core. Don’t you think she already knows she doesn’t have a child? That she already knows she should pray or is praying every night for a child? Or that, yes, she has heard that so-and-so was granted a miracle after x number of years a billion times? And waiting for her miracle is the hardest test she has ever had or will have of her faith?

You don’t know how many times she may have cursed her empty womb, fraught with guilt, or fought between her desire for a child and her love for a husband who was not given the blessing of siring.

Unless you have personally suffered through this trial yourself, you don’t know how it feels. Unless you are ready to hold her hand through hours at the doctor’s office, or wipe her tears after the infinite micro-aggressions, taunts or threats of divorce she hears, or feel the pain of the uncountable miscarriages she labors through, or convince her irate husband to get treated himself, then be quiet and stay quiet after she tells you she doesn’t have any children.

Do you think that they, as a couple, would not have researched all options? Or that ‘get checked up’ is news to her?

For the love of God, please.

Aspiring to a Higher Ethos

I am upset because we, as a community, as a civilized society, should be above this. Over and over, I hear stories of women whose lives are made miserable by others – husbands and in-laws, neighbors, extended family, people from the masjid or community center and even total strangers because they have not had a child. We want a community who has a high ethos, a high character, and we cannot tolerate this behavior any longer.

We are better than this. We aspire to Jannah where there will be clean souls and clean hearts; we need to prepare our tongues for Jannah now.

There are general rules of etiquette (akhlaq and adab) that we, as human beings, must adhere to, and then there are specific manners that are incumbent upon all Muslims. Refrain from asking questions of a personal nature, don’t ask why/why not. A person’s private life is exactly that – private. Unless they invite you into their private life, there is a hurmat (sanctity) that we have to maintain. We learn this from the following verses of the Quran:

‘Do not enter any houses except your own homes unless you are sure of their occupants’ consent’ (24:27)

Many lessons can be learnt about the importance of privacy from the following hadith: it was narrated from Abu Hurayrah

that the Messenger of Allah

“Part of a person’s being a good Muslim is leaving alone that which does not concern him.” al-Tirmidhi (2318)

Abu ‘Ubaydah narrated that al-Hasan al-Basri said: One of the signs of Allaah’s turning away from a man is that he becomes involved in that which does not concern him, as a sign that Allaah, may He be glorified and exalted, has left him to his own devices.

Infertility is a medical diagnosis (the inability to conceive after one year of trying or the inability to carry a pregnancy to live birth) and one with serious psychological and emotional ramifications. It also can be, especially for Muslims, a spiritual crisis. 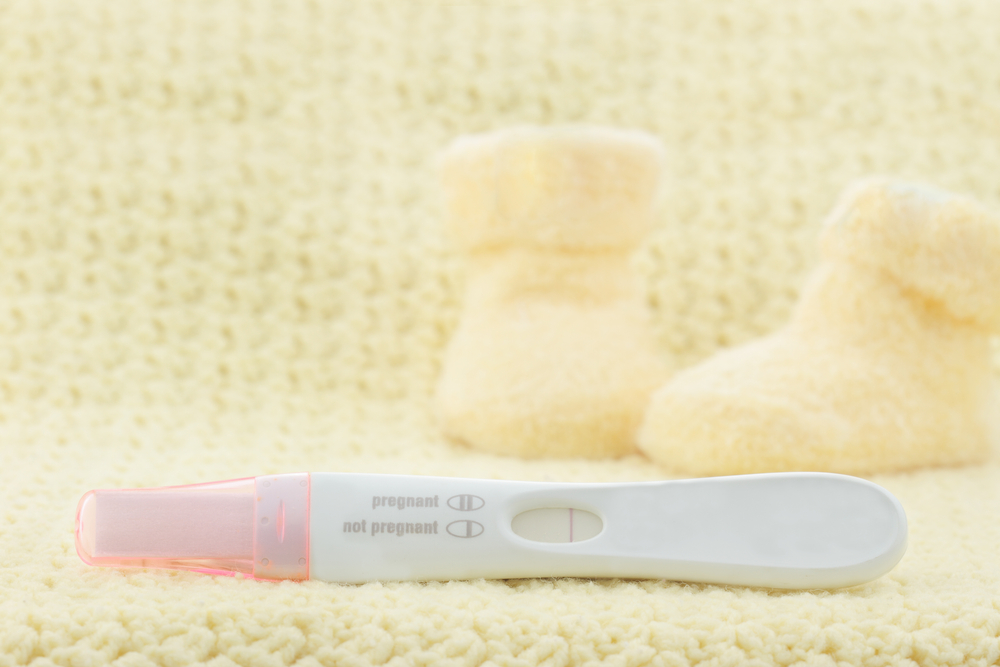 One common, often-heard jab that women share is, “Keep your opinions about parenting to yourself because you do not have a child.” To those who make this statement, I ask this question: Is this gift of a child a miracle of your own making? Were you blessed with children without the permission of Allah

There are many wonderful people who are not parents, but are the best people to have in your child’s life. Many childless women have shared that they like to hear about your children, they love being a part of the lives of the children around them, and are often cruelly rebuked or denied taking pleasure in other people’s children.

Let your friends who don’t have children become the Aishas

in your child’s life. It will bring all of you great joy.

Some women do say they wish their friends would talk about a topic other than children from time to time.

One of the worst kinds of comments is to mention other people whose suffering was supposedly worse yet they have gotten over it more quickly and grown from it, says a sister who has been trying to conceive for several years; the implication here is that the couple is not meeting a “Muslimy” standard and are at fault for not showing adequate sabr.

There’s another type of commentor who won’t say anything directly but will try to undermine all other accomplishments/positive things of a childless woman by emphasizing ‘how meaningless life is without children’! Don’t be that person. A person can lead a very fulfilling life without children.

If you find it socially awkward, then try to find something else to comment on. She may be a great cook, organizer, artist or traveler – comment on that.

Then there is the case of women who do not want children – they know that they do not have it in them to take the responsibility of caring for another human being for 18 years.

So the bottom line is that we need to stop making assumptions.

Here are 12 things not to say to someone who has confided in you about their battle with infertility. Many times you may be a good person and really mean no ill will towards the person. At that moment if you find it really hard to say something or have an impulse to say something that that you shouldn’t, just say a heartfelt “I’m sorry” — that is plenty.

I hope the men and women who are taunted have the spiritual strength to forgive those who hurt them with their words, and may Allah may it easy for you to continue to bear this test from Him with grace and dignity.

said: “Whatever trouble, illness, anxiety, grief, pain or sorrow afflicts a Muslim even if it is the pricking of a thorn – Allah removes in its places some of his sins.” (Bukhari, Muslim).

Many times people have nowhere to turn to grieve, to deal with the belittlement, to share their experiences.  This article had been sitting in drafts for a long time, maybe waiting for this wonderful new project:

Muslim Fertility Project launches with a survey for Muslim women struggling to have a 1st or 2nd child. Here’s how you can help:

Here is a link to a Facebook support group for women who struggle with infertility.

Hena Zuberi is the Editor in Chief of Muslimmatters.org. She is also a Staff Reporter at the Muslim Link newspaper which serves the DC Metro. She serves on the board of the Aafia Foundation and Words Heal, Inc. Hena has worked as a television news reporter and producer for CNBC Asia and World Television News. A mom of four and a Green Muslim, she lives and preaches a whole food, organic life which she believes is closest to Sunnah. Active in her SoCal community, Hena served as the Youth Director for the Unity Center. Using her experience with Youth, she conducts Growing Up With God workshops. hena.z@muslimmatters.org Follow her on Twitter @henazuberi.

Makings of an American Muslim Expedition of Love and Mercy

A Perennial Problem: Is Islam the Only Valid Path to God?