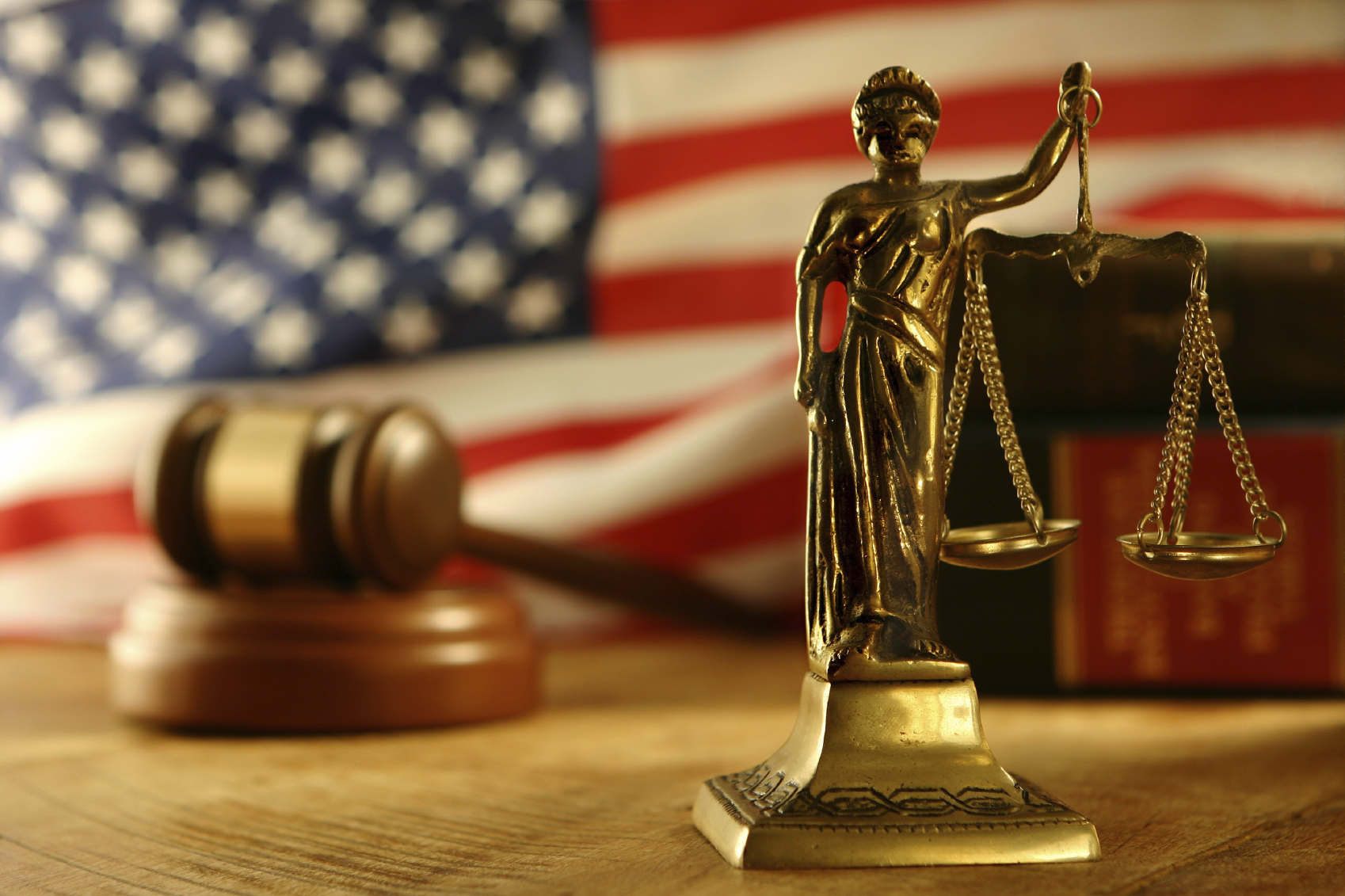 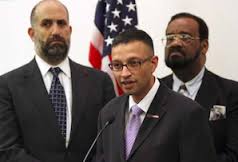 The recent case of Hassan vs. The City of New York in a federal appeals court may well be regarded as a landmark decision on discriminatory police practices not just for the Muslim community of New Jersey (where the Plaintiffs were from) but should have repercussions in Obama’s “countering violent extremism” (CVE) agenda.

The court ruled victims of a New York Police Department (NYPD) spying program can sue. A lower court had previously ruled against the victims and in favor of the city of New York, which represents the NYPD. The Obama Administration fully supported and actually paid for much of the NYPD program, and has separately supported and promoted Countering Violent Extremism for similar reasons.

In the Spying program litigated in the Hassan case, the NYPD hired undercover “rakers” and “Mosque crawlers” through the euphemistically named “demographics unit” under the theory that the Muslim community within a 250 mile radius of the city was a threat. The NYPD had reports on some of the most innocuous aspects of life in the Muslim community, including restaurant reviews and an MSA rafting trip.

Despite it’s massive scope, the spying program may not have been noticed for years except that it was leaked to the Associated Press (which received a Pulitzer for it’s reporting on the program). There were no internment camps, sting operations, agent provocateurs, dogs, water cannons, segregated schools or other things that typically cause individuals to sue the government. It never generated a single lead for the NYPD, let alone any arrests. So what was the problem?

Quoting the dissent of Justice Murphy in Korematsu, an important US Supreme Court case dealing with Japanese internment, the Appeals court in Hassan noted:

“[T]o infer that examples of individual disloyalty prove group disloyalty and justify discriminatory action against the entire group is to deny that under our system of law individual guilt is the sole basis for deprivation of rights.”

The US Constitution provides that all persons in the United States are entitled to equal protection under the law.  Anyone with a nodding familiarity with American history knows this has frequently not happened.  Even so, many times since the advent of the 14th Amendment of the United States Constitution, people have successfully gone to court to demand and receive equal treatment under the law. There has been notable failure in this ideal, but also much success.

While some unequal treatment under the law is allowable under the constitution, it becomes close to impossible for courts to approve of such policies when there is a “suspect classification” involved, such as racial discrimination and now, discrimination based on religion (note though the NYPD used ethnicity as a proxy for religion).

This discriminatory “law enforcement” caused real harm to the Plaintiffs that many of them had publically spoken about. As the court said:

“Our Nation’s history teaches the uncomfortable lesson that those not on discrimination’s receiving end can all too easily gloss over the “badge of inferiority” inflicted by unequal treatment itself.”

Supporters of CVE may be quick to point out their program is different in that it does not use “rakers” and “mosque crawlers.” Rather they focus on public-private partnerships to stop extremist ideologies and individuals. However they have never been able to show how the program has anything other than a discriminatory intent identical to the NYPD program.

Thus far efforts to “counter violent extremism” have focused exclusively on the Muslim community.  Prominent Law Enforcement contractor and CVE advocate Rabia Chaudhry has previously noted she had failed to encounter a single CVE program focusing on non-Muslims. The extent of “CVE” efforts I have seen in addressing this problem is that experts will talk about white supremacy to Muslim community groups. We do not see CVE touted among biker groups, church groups or political parties and for good reason.

Government officials or politicians who attempt to take CVE into the white Christian community risk career suicide. As Professor Sahar Aziz pointed out :

When the U.S. Department of Homeland Security (DHS) issued a report in 2009 entitled Rightwing Extremism: Current Economic and Political Climate Fueling Resurgence in Radicalization and Recruitment the outcry from Congress and the public was swift and harsh.  House Minority Leader John Boehner called the report “Offensive and Unacceptable.”  The political backlash ultimately forced then Secretary of Homeland Security Janet Napolitano to issue a public apology, rescind the report, and shrink the domestic terrorism office.

Open Letter to J.K. Rowling From a Palestinian Fan