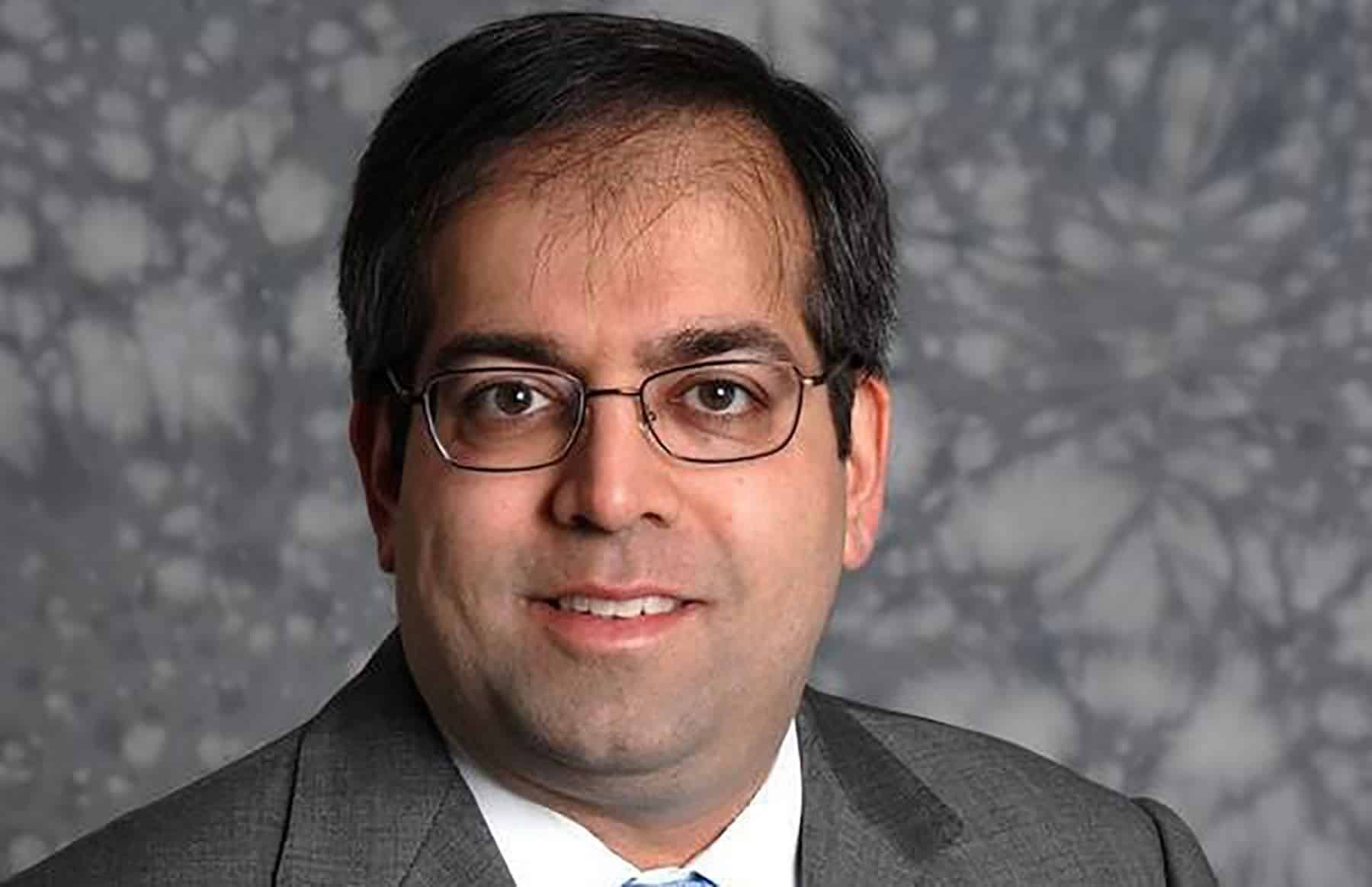 Journalist Sana Saeed dissects the Asim Ghafoor case, and explains why it can result in far-reaching consequences for U.S Muslims. This was originally published as Twitter thread. 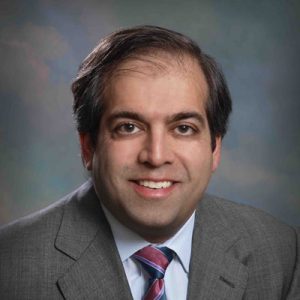 The Asim Ghafoor case is a frightening one with possible far-reaching consequences for U.S. Muslims. Ghafoor is a United States citizen arrested by the UAE in transit through Dubai. The UAE accused him of tax evasion in the U.S.A. They claim they did so with U.S. help – a claim which the U.S. State Department has denied.

We need to pay attention, as this is a disturbing development.

Coverage of the Ghafoor case has been inadequate, leaving out crucial information that situates Ghafoor in his career. In most coverage, Asim Ghafoor has been identified as Adnan Khashoggi’s lawyer. That is true.

Ghafoor is also on the board of DAWN, a pro-democracy organization founded by Khashoggi; it has a director dedicated to UAE/KSA. 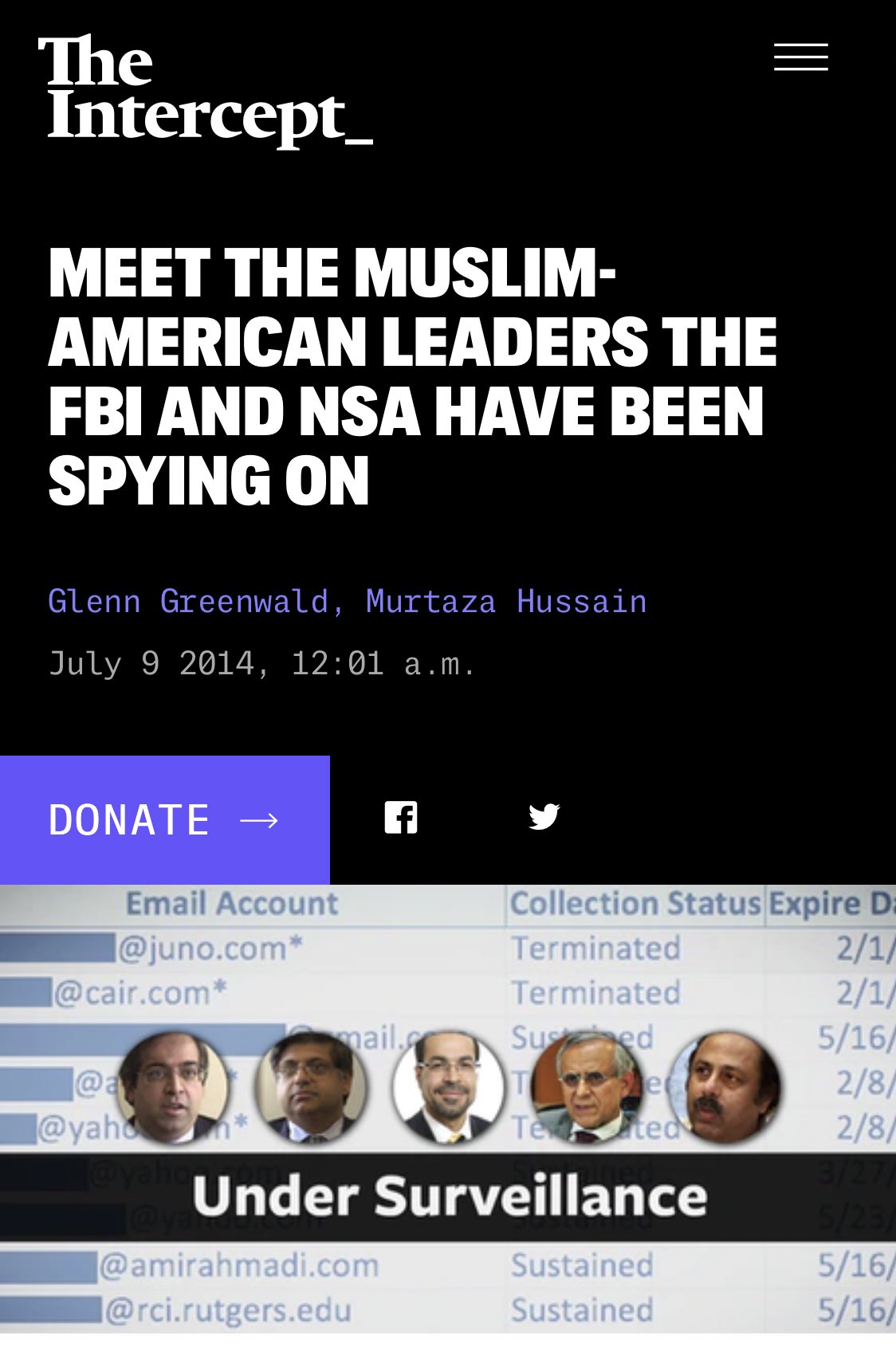 While this info is critical, it’s only a small part of Ghafoor’s career. He dedicated his work and life to fighting U.S. surveillance and police state tactics against U.S. Muslims. In other words, FBI entrapment, false charges of terrorism, and so on.

Almost every single article I’ve read covering him does not mention his work on U.S. surveillance. His case also begs questions on U.S./UAE relations and the vulnerabilities presented for U.S. Muslims who travel.

In 2014, it was revealed that Ghafoor was one of several U.S. Muslim academics, lawyers, activists, and organizers being surveilled by the NSA.

Examples of Ghafoor’s work include suing government agencies for illegal wiretaps.He also was one of the few people who stood by Sami Al Arian when he was accused of ‘terrorism support’. Ghafoor did work that got him harassed by government agencies empowered to suppress U.S. Muslim communities.

The Arrest and Sentencing of Asim Ghafoor 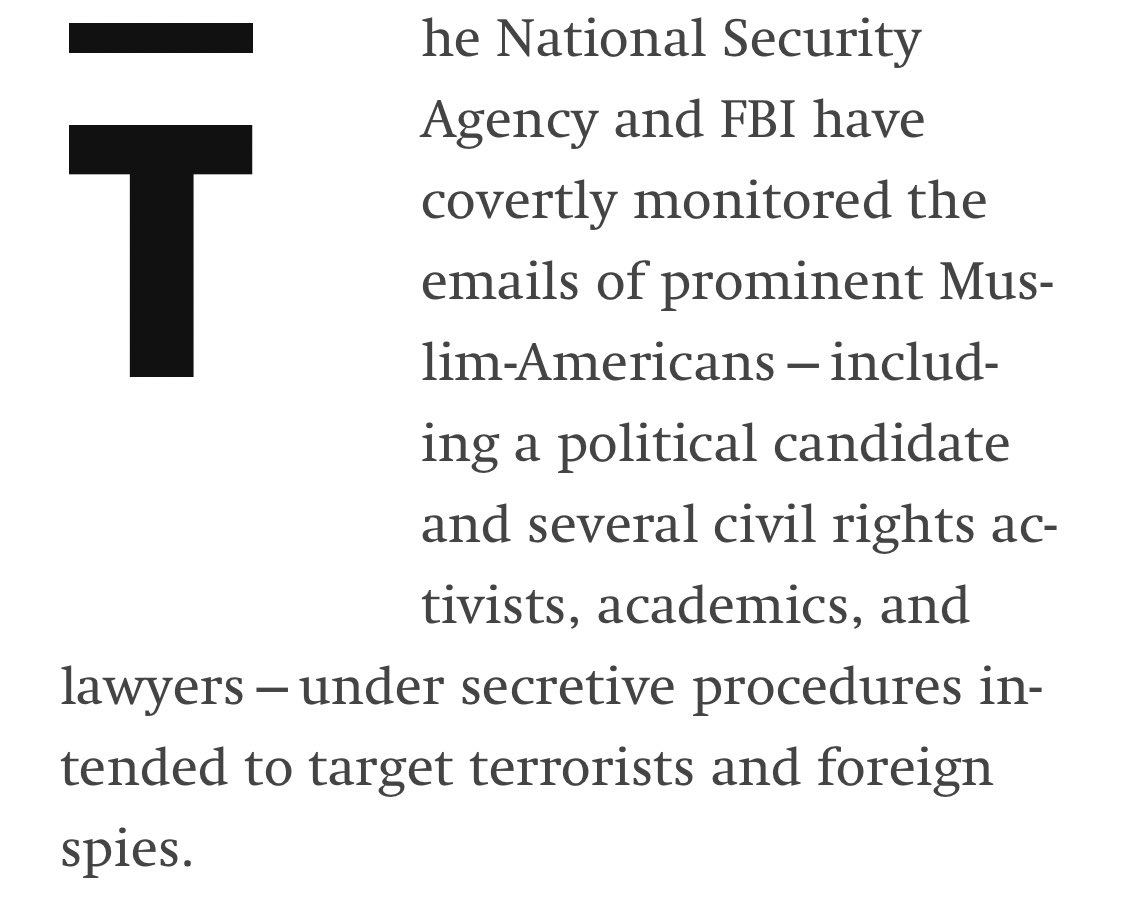 Ghafoor was one his way to a wedding in Istanbul on July 14, with a layover in Dubai. This is a journey many U.S. Muslims take, due to increased tourism to Turkey. He was arrested by two plain clothed officers and was not told anything about why he was being arrested. He was taken away in a van.

Two days later, he was sentenced to three years in prison after a trial in absentia for money laundering and tax evasion in the U.S.. Note: there are no charges against him in the U.S.!

Between the day of his arrest and today, Ghafoor has been kept isolated in a 10×10 cell. During his imprisonment, he contracted Covid. On Aug 1st, he was present at a virtual hearing with his lawyers and with the U.S. Consulate present. Again he was denied bail. No other information was shared.

Since the day of the hearing, the family and Ghafoor’s lawyers have not heard from him. Today is Aug 8th, and on Aug 9th is his next hearing.

Today, the UAE released a statement not only outlining the case against Ghafoor but also, again, reiterating strongly that this arrest was made possible with U.S. cooperation.

This is where it gets especially questionable.

When Ghafoor was first arrested, the UAE immediately claimed that the arrest had been made following a joint investigation with U.S. authorities (DOJ). A State Department spokesman has denied this. So why would the UAE make this claim?

Why Did This Happen? 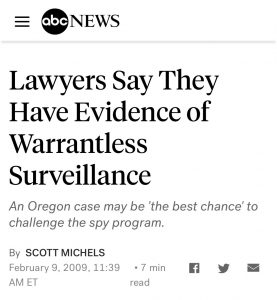 Whether Ghafoor is guilty of financial crimes is irrelevant. The critical issue here is that a Muslim civil rights attorney with a history of fighting policies criminalizing Muslims, who was spied on by his government and had zero criminal charges in the U.S., was arrested by an ally claiming U.S. request and involvement.

The financial crimes are irrelevant in how this case and story have developed.

Why is the UAE arresting U.S. citizens who have no criminal charges in the U.S., allegedly at the behest of the U.S.?

We don’t have any answers, of course, but this all points to some nefarious potentialities.

The UAE isn’t just an ally of the U.S., it isn’t just a leader in the Abraham Accords which normalize relations with Israel. The UAE has been a critical force in fighting the ideological part of the U.S.’s so-called War on Terror.

Painting political movements and ideas that are critical of existing tyrannical governments, monarchies and U.S. puppets as ‘radical’ and ‘terrorist’, the UAE has helped suppress democratic and liberation movements and organization within its borders and outside of it.

The UAE’s influence has also extended to Muslim American leadership – from religious leaders to those in political work to those in tech. The ideology of “CVE” (Countering Violent Extremism) has been used to neutralize and divide U.S. Muslim political potency.

The Problem with CVE

CVE is a U.S. govt program started under Obama, and based on the UK’s PREVENT. It targets and suppresses the growth of ‘radical ideology’, specifically among Muslim communities. However, it has been condemned by civil rights groups as a new COINTELPRO.

CVE sounds good superficially but is used to suppress opposition, organization and political potency, specifically of Muslims who oppose U.S./UAE/Israel policies and practices. UAE has invested millions into this and uses this rhetoric to justify its murderous war in Yemen.

One of the biggest myths of the last ten years has been the belief that the U.S. ‘war on terror’ ended. It did not. Rather, it evolved to control opposition and create fear of threats. And it outsourced that violence even more than it had been doing in the early 00s.

So for the UAE to arrest not just any U.S. citizen, but a U.S. citizen the government had long harassed and spied on, who challenged criminal laws and practices of the U.S. government against Muslims, possibly sets a new terrifying precedent for U.S. Muslims involved in advocacy and activism.

The possibility of the U.S. facilitating the incarceration of U.S. citizens by foreign ally governments is not that shocking of a potential. In practice, there are tiers of citizenship. U.S. Muslims, especially of immigrant backgrounds, have suffered that kind of state violence for decades.

So, what precedent is being set here – especially for the safety abroad of those U.S. Muslims who are vocal critics of U.S. policies at home and internationally?

There is a lot riding on this case as it continues to evolve. We ignore it truly at our own peril.

I should note that I never expect equal treatment from the same government that bombs and maims our kin, that built a whole system of surveillance to suppress us, and that hauls our men into secret prisons. I don’t expect them to come to our rescue, or treat us with equal concern. But that doesn’t change what’s at stake.

– Keeping Our Eye on the Ball: The Problem with the UAE Summit

Keeping Our Eye on the Ball: The Problem with the UAE Summit