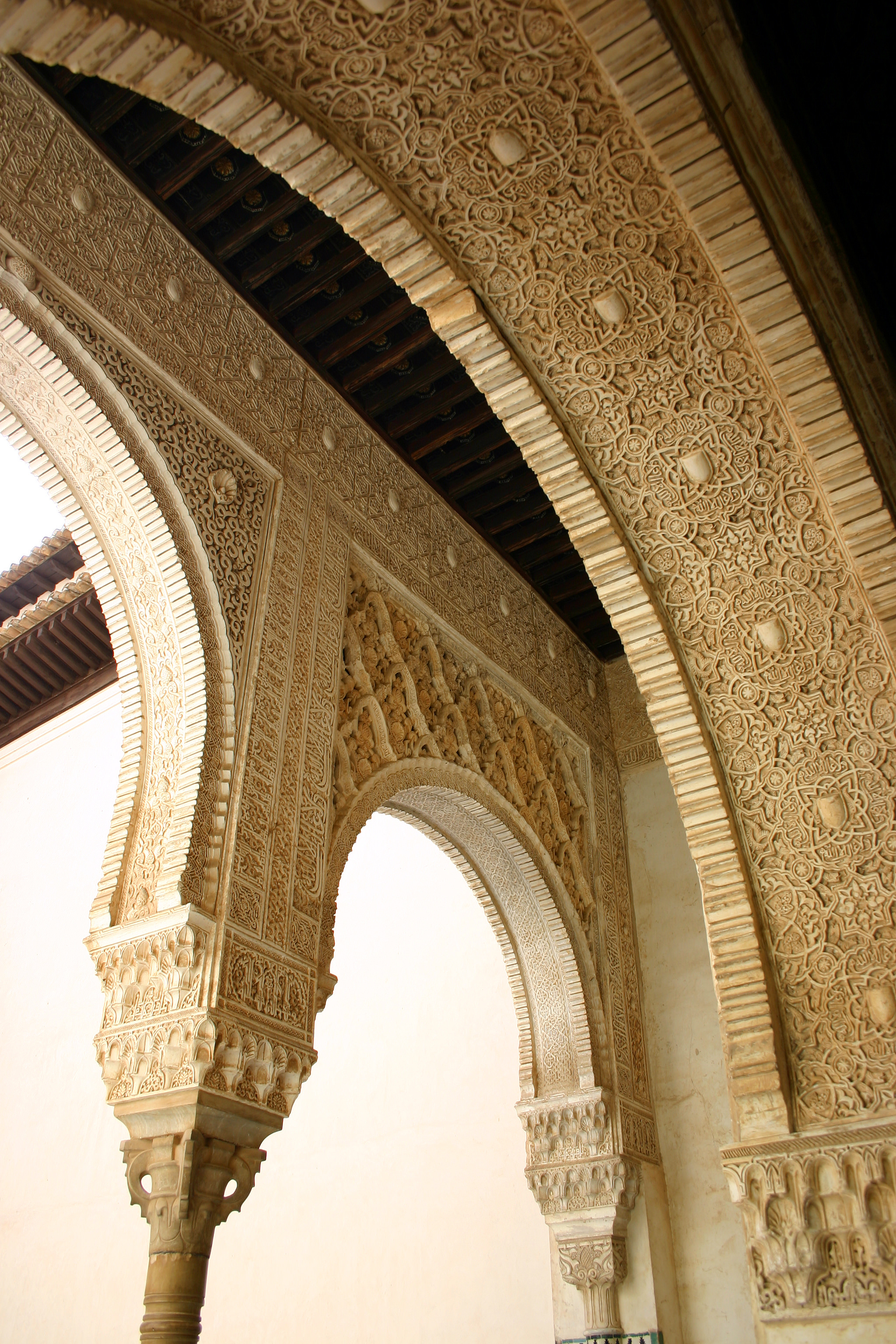 This is Part #2 of a multipart post: You can find  Part 1 here

Step 2: Sentence structure – Placement of Words in an Ayah:

a – Understand the main meaning of the Ayah.

b – Look for the main direct targeted object [maf’ool bihi – the one to who something is being ‘done’ to] in the Ayah’s discussion and look at the location of the words surrounding it to see their relationship with that main object.

[Part of Balaaghah – rhetoric -finding out the reasons why words are sequenced in a certain order.*]

may reward the truthful for their truth and punish the hypocrites if He wills or accept their repentance. Indeed, Allah

is ever Forgiving and Merciful.

– so He mentions His closeness to them by mentioning His Name next to them, and is angry with the hypocrites, so He does not mention His Name near the hypocrites [i.e. He is distant from them].

But to give hope to those who have hypocrisy in their hearts, He mentions that the hypocrite can still reach that closeness to Allah

, and that can only be reached by approaching His Forgiveness and Mercy.
He pictures this by placing His Names of Mercy (Ghafoor & Raheem) next to the Name, Allah

, so the hypocrite will only get closer to Allah by approaching His Forgiveness & Mercy.
Point #1 is used many times in the Qur’an, sometimes in selected ayat/verses [like above], sometimes in whole Surahs i.e. in Surah Tariq, Allah

does not even mention His Name once in the whole Surah, due to His Anger and distance against the rejectors/disbelievers.

Look for:
– Sound (Onamatopeia) effects
– Visual effects (i.e. low note letters like Daad give a heavy/sluggish meaning)
– Flow of the ayah’s recital
– Other sounds produced through Tajweed sounds including how they impact the Tajweed sounds

If we study the arts of Tajweed, we see that there are some rules you have to learn to recite the Qur’an well.

The Ikhfaa rule is commonly called ‘the nasal sound’ rule – wherein you don’t recite the letter ‘Nun’ (you don’t touch your tongue on the top roof of your inner mouth) before certain letters, but instead you almost touch it and the sound that comes out of your nose and mouth makes a nasal sound – causing the sound of the recitation to ‘flow’ instead of abrupt pauses (which would happen if you fully pronounced the letter ‘Nun’.)

This flow in recitation will give a ‘smooth’ feeling to the listener, as if you’re flying on air or floating over water. So that when the following ayah is recited, it is recited smoothly, as if you are gliding.

Have you not considered how Allah

presents an example, [making] a good word like a good tree, whose root is firmly fixed and its branches [high] in the sky? [Quran 14:24]

Comparison: On the other hand, when we see the description being mentioned of a tree representing disbelief, we see there is no Ikhfaa rule applied, and we also hear difficult to pronounce letters (like Daad) being used. This means the letter ‘Nun’ and other difficult to pronounce letters will be pronounced a lot in this ayah, which causes abrupt STOPS in the flow of the Ayah. This continuous abrupt stopping in the recitation makes you feel ‘sluggish‘, as if you are continuously falling on your face – making you feel, through hearing the recitation, that disbelief is continuously heavy and hard upon you.

And the example of a bad word is like a bad tree, uprooted from the surface of the earth, not having any stability. [Quran 14:26]

Ruku’: Shaykh Abdul Nasir Jangda says that the Rukoo’aat (sub sections within a surah) you find in copies of the Qur’an are divided by scholars based on the different subjects within a Surah. So take advantage of these when studying different passages within surahs’ of the Qur’an.

The location of an Ayah may be based on:

And kill not your children out of poverty, We provide you and them.
(An’am 6:151)

It seems like the same thing but it’s not.
In Surah al An’am, it is describing when poverty already exists. Who are you worried about feeding in that moment the most? Yourself. So Allah

tells us that He will provide for YOU and them.

In Surah al Isra’, there is a future fear of poverty being depicted. People may be able to feed themselves, but they fear for the providing of their children.

mentions that He will Provide for THEM [the children], since that is the person’s main worry.

The Location of an Ayah and its content is important.

The following examples will explain how.

The exact MIDDLE ayah of Surat al Baqarah is 2:143. And in that ayah, Allah

And like that, We have made you a MIDDLE (wasaTan) nation…

Then when the Horn is blown with one blast. And the (1) earth and the (2) mountains are lifted and leveled with one blow, then on that Day, the Resurrection will occur

And the (3) heaven/sky will split [open], for that Day it is infirm.

Fussing Over the 15th of Sha‘ban