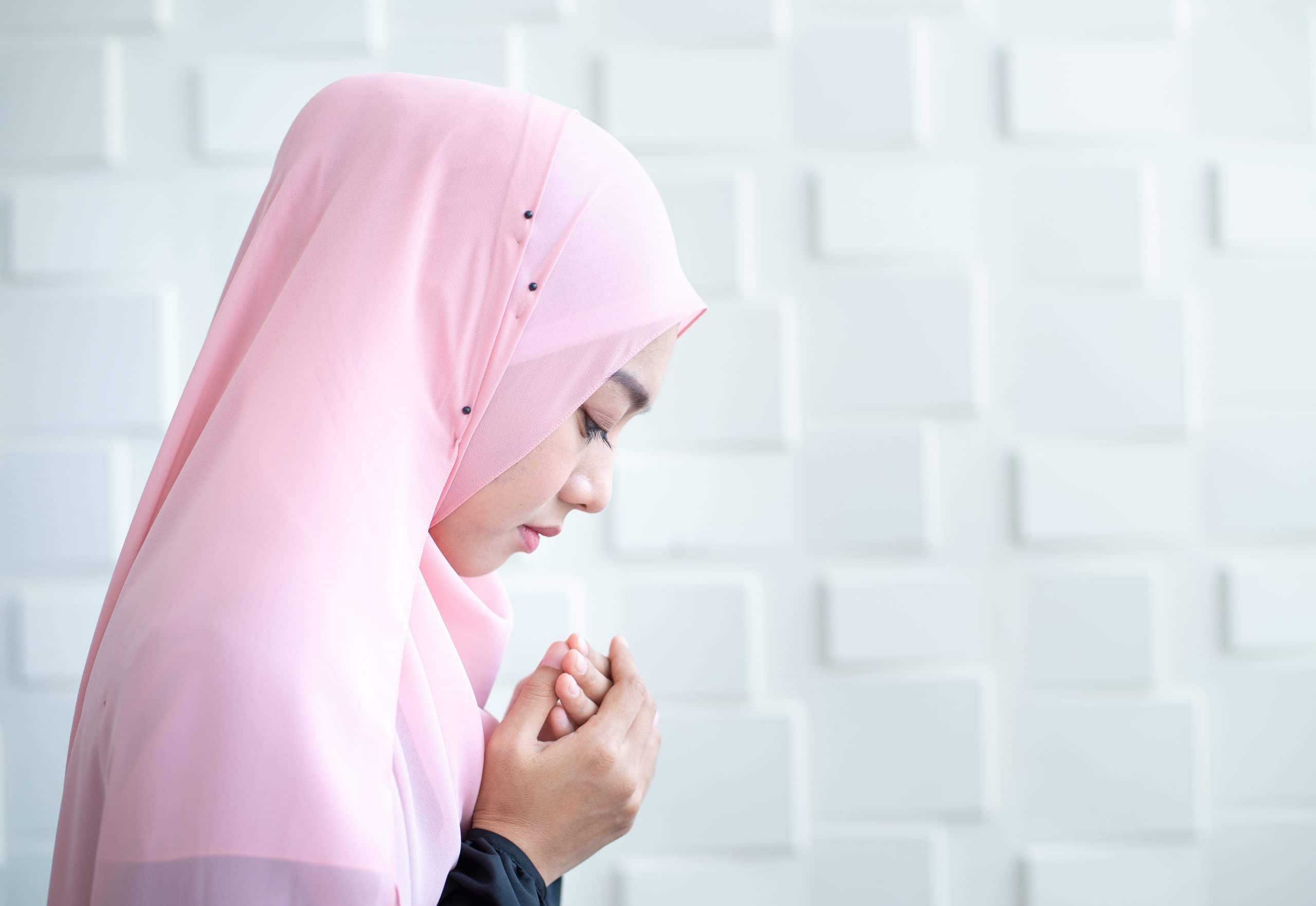 Marriage is a part of life people look forward to. Sharing those special moments with someone and craving companionship is part of the natural disposition Allah

has placed within us as human beings. Perhaps you have found someone you feel may be suitable to fit the role of your life partner; a woman you may have met at work, a person you saw at the masjid, a recommendation from a friend or family member. However, once you send a proposal over it is rejected for some reason or the other (perhaps the sister or brother is not interested, or if they are, perhaps the parents are a barrier), it may feel like all hope is all lost.

This article is the sister to ‘The Marriage Proposal in the Qur’an’, but viewed from the opposite lens: dealing with rejected marriage proposals.

“If He [Allah Almighty] uncovered the cover of His kindness and righteousness and His making [or facilitating] for him (his slave), from where he knows and from where he does not know, his heart would melt out of love for Him and longing for Him and drop down in thanks to Him.” [Tareeq Al Hijratain, p.180]

Rejection in any sphere of life is challenging to deal with –“The winds of life do not go your way”-, how many times have we heard this statement paraphrased to remind us that life will not always go the way we plan? However, as believers, we must understand that trials and tribulations are intended to bring us closer to Allah 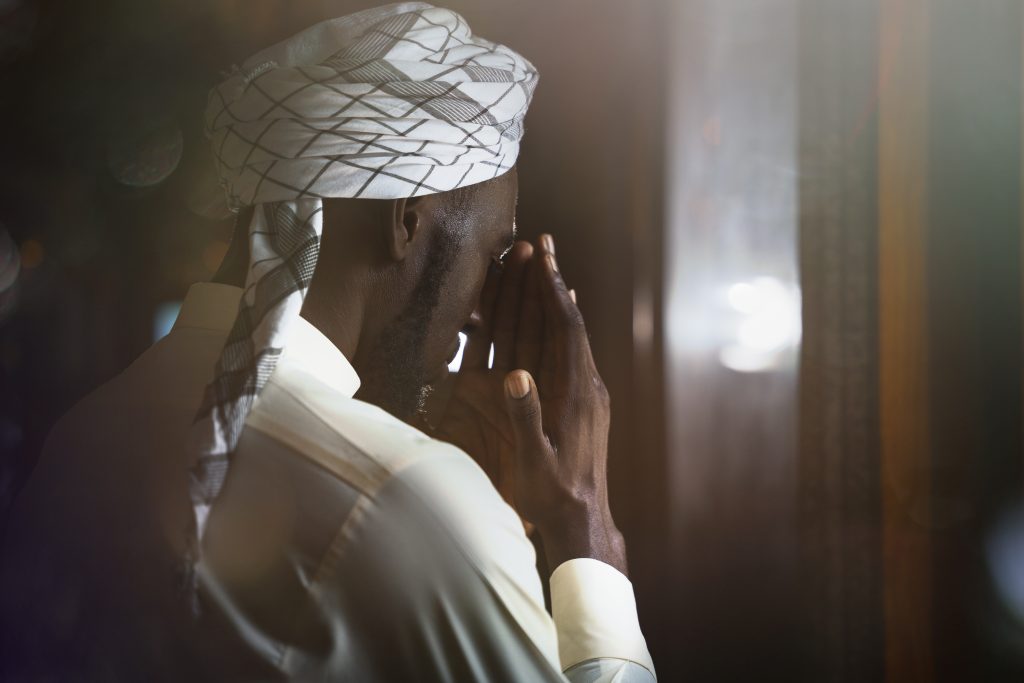 Rejection can be a way of Allah

testing us; do we begin to blame Allah

for things not working out or do we realize that Allah

is in control of everything and submit? Without faith, a person can truly be lost in these words enveloped by sadness and depression, but when a person recognizes their iman in this matter, can this bring them closer to Allah

tells us in the very first few verses of Surah Ankabut [Surah 29;1-3]:

“Do the people think that they will be left to say, ‘We believe’ and they will not be tried?”

when we request it from him. Our mind is bombarded with a thousand thoughts.

“If Allah loves me, why does he not give me what I want?” “If he wants good for me, why does he not remove the difficulties I’m going through?” “I practice Islam to the best of ability so why then do I feel that Allah does not listen to me whilst my friend or my family member who is distant from Allah has everything they could have wanted in this Dunya?”

It is easy to theorize the fact that Allah

controls everything and that he will test us to see our level of faith, but our deficiency is highlighted when it comes to internalizing. When a believer goes through trials and tribulations, they call out to Allah

even more; that connection that was weakened now strengthens. Applying this to the context of marriage, perhaps Allah

and He loves this. After rejection, you endeavor to make time to sacrifice sleep in order to wake up in the last third of the night to call out to Him in an intimate conversation. After rejection, you remain seated after the obligatory prayer in your place of prayer to supplicate, in comparison to before when you would rush following the tasleem. 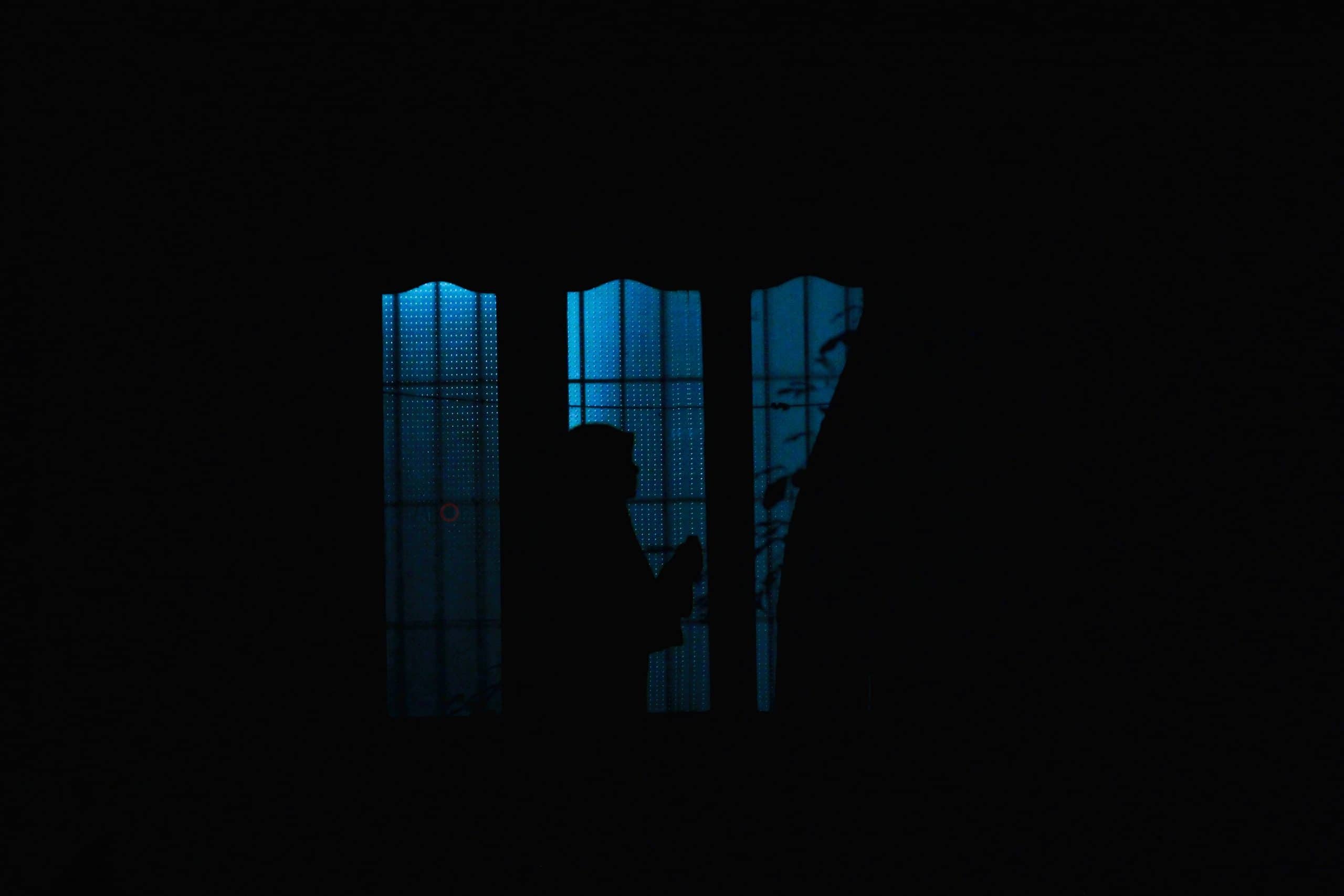 Just look at how close you have come to your Lord. The believer is the one who does not stop and continues asking Allah

, continues knocking on His door with perseverance for the one who knocks on the door of the King of Kings shall have that door open for them. Through continuous requesting, exerting all efforts and not giving up despite them falling over once, twice, or even three times, Allah

is at the forefront of their mind. Their relationship with their Creator goes from strength to strength and then once the relationship is solid, this is when Allah

answers the du’a of his slave. Did not our Prophet

say that the hearts of people are between the two fingers of Ar-Rahman and he turns them as he pleases (meaning he controls the hearts of every single human being) [Ṣaḥīḥ Muslim 2654]? For Allah

, it is easy for the recipient of your rejected proposal to change their mind and in fact accept your proposal, because Allah

turned their heart towards you. That is the power of Allah

can bring the recipient of the rejected proposal to you rather than you chasing them.

Do not see rejection as Allah

closing your doors. A rejected proposal can cause a person to lose all hope whilst creating doubts in their minds, “Am I not good enough for marriage? Am I not tall enough or attractive enough?” These doubts that may arise do not necessarily mean that we’re bad Muslims but on the contrary, it can somewhat be considered good because once we acknowledge a weakness in iman, we know that our faith requires work. As our minds and intellects are deficient, we have no knowledge of what will happen tomorrow, but Allah

through his infinite wisdom may deter us from a marriage proposal because it may harm us had we gone through with it.

Look at your life and think of all of those things which you had planned to do, but by the Qadr of Allah

, it never occurred. Perhaps you became upset about the rejected marriage proposal but then later on, you felt relieved that you did not go through with what you had planned because you saw the possible repercussions that could have arose had you proceeded with what you wanted to do. Sometimes Allah

closes one door for us in order to open up a greater door. But because we’re too busy crying over the closed door (i.e. one prospect), we fail to see the other open door (i.e. a better and more compatible prospect). Perhaps through this marriage proposal, there will be no barakah. Perhaps there will be no chemistry in the relationship and so, Allah

decreed that the marriage proposal be rejected. So, you propose and propose but each proposal is rejected till you are on the verge of collapsing emotionally, and then Allah

through his might and power grants you a proposal to a sister who is loving, caring, and brings blessings to the marriage. You may have only seen one person whom you felt was the ‘one’, however, Allah

knows all of his Creation and who will be a good match for you.

So, hold onto the wise and beautiful words of Imam Ibn Qayyim when you find yourself struggling with a rejected proposal. If you are still struggling with worry and having doubtful thoughts after rejection (“Am I not good enough for marriage? Am I not tall enough or attractive enough?”), take comfort in the amazing speech of your Lord who has guaranteed for you a companion:

“And of all things We created two mates; perhaps you will remember.”