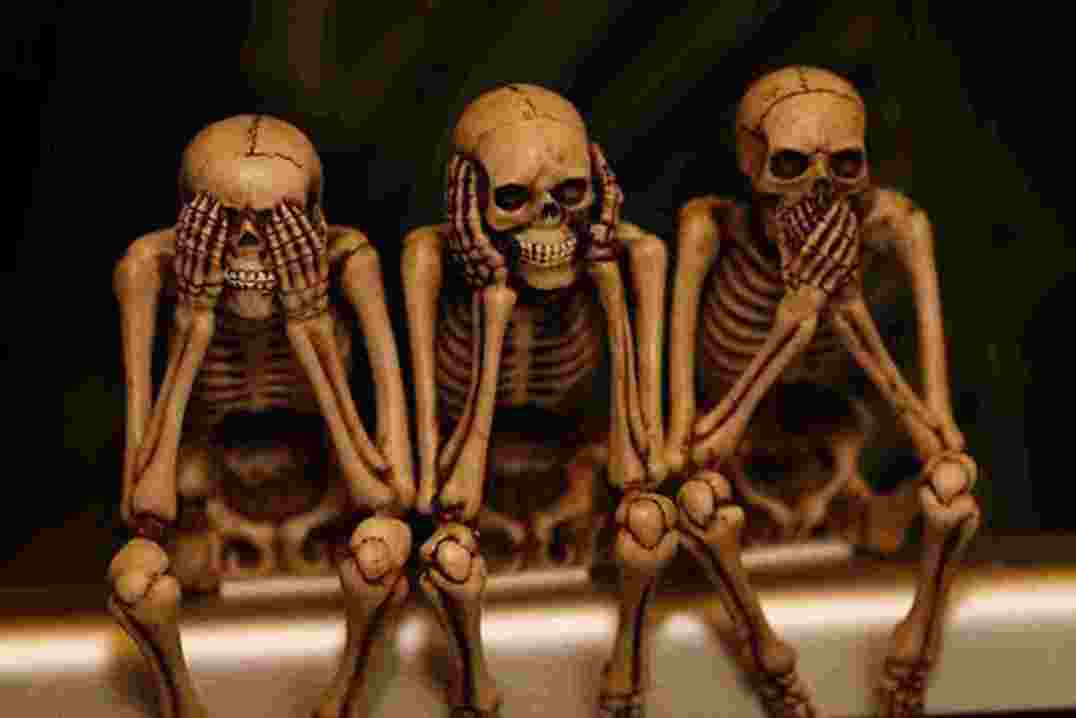 Allah ﷻ informs in the Holy Qur’an: Made beautiful for mankind is the love of desires for women and offspring, of hoarded heaps of gold and silver, of branded horses, cattle and plantations. [3:14] Although such things are elsewhere spoken of positively in the Qur’an, as blessings for which people should be thankful, here they are spoken of seductively in terms of objects which men lust over, crave and covet. Unsurprisingly, women top the list. This fact rings loudly in a hadith in which the Prophet ﷺ informed: ‘I have not left after me a fitnah more harmful for men than women.’1 It’s a warning that only a fool or a fasiq would be keen to overlook or take lightly. Another hadith states: ‘The world is green and sweet and Allah has placed you in it as custodians to see how you behave. So be mindful of the world and be wary of women; the first fitnah of the Children of Israel was to do with women.’2

If alcohol breaks inhibitions such that people will sexually behave in ways they usually wouldn’t when they are sober, then the devil is even more potent in removing modesty, boundaries and inhibitions between the sexes. The Prophet ﷺ said: ‘A woman is ‘awrah;whenever she goes out, the devil beautifies her.’3

The word ‘awrah, often translated into English as ‘nakedness’, can also mean weakness, vulnerability or something that is unseemly and indecent.4 Women are considered to be ‘awrah because of their desirability. In Islam, the feminine form – desirable, alluring and sensuous in the privacy of the marital home – should not be made to appear so in the public sphere. It’s not just the objectifying male gaze that demeans or threatens women; sometimes some women need saving from their own intemperate selves.

Of course, in our e-world awash with sin, porn and the sexualisation of even children, such revealed wisdom is unlikely to be received with the openness it would have done in a not so long ago age. Notions of modesty, decency or respectability with regard to how the sexes should interact are utterly alien to our consumer-driven, sexually-charged culture. To even suggest, as Islam does, that there could be a modest or dignified way of being a ‘lady’ (and, of course, a ‘gentleman’) is to court ridicule or scorn from an often uncritical public: some may even shout misogyny. I’ve previously written on contemporary gender interactions in Beards, Hijabs & Body Language: Gender Relations, so I’ll confine myself to these few remarks:

The principles of modesty, restraint and respectability have long been written out of our social norms and mores, and this was bound to impact Muslim attitudes too. One hadith says: ‘Modesty and faith are two close companions; if one of them is removed, the other follows.’5 Indeed, as Muslims themselves begin to relax these principles, or compromise them in the hope of being welcomed to the table of liberal sensibilities, can we perhaps see in where it has led others, where we too could be heading?

It’s not just the hijab or niqab we’re talking about. It runs far deeper than that. It’s about much more than just the externals. It’s about how one behaves; it’s about how one carries themselves; of how one disposes their soul towards the opposite gender. Ultimately, it’s about the heart’s purity and its attachment to its Lord.

Allah ﷻ commands: Tell believing men to lower their gaze and guard their modesty. That will be purer for them. For Allah is aware of what they do.[24:30]. On citing this verse, Ibn al-Qayyim noted:

‘Allah put purification after lowering one’s gaze and guarding the private parts. This is why restraining the gaze from the forbidden necessitates three benefits of great worth and tremendous significance. Firstly, [experiencing] the sweetness and delight of faith that is far sweeter, pleasant or delightful than that which the gaze was left, or averted from, for Allah’s sake. Indeed, whoever leaves a thing for Allah’s sake, He shall replace it with what is better than it.6 The soul is deeply enamoured with gazing at beautiful forms. The eye is the scout for the heart, and it sends its scout out to see what’s there. If the eye informs it of something it finds visually attractive and beautiful, it is moved to desire it … Whoever allows their gaze to roam free will constantly be in regret. For the gaze gives rise to love, which begins with the heart having an attachment (‘alaqah) to what it is beholden too. As it strengthens, it becomes an ardent longing (sababah); the heart now hopelessly besotted with it. Growing more, it becomes an infatuation (gharam); it sticks to the heart as a creditor (gharim) sticks to his debtor (gharimah) from whom he doesn’t part. Growing stronger, still, it becomes passionate love (‘ishq); an excessive love. Then it becomes a burning love (shaghaf); a love which reaches to the very lining of the heart and enters it. Intensifying further, it becomes worshipful love (tatayyum) … the heart becoming a slave [worshipper] of that which it isn’t worthy of being enslaved to. And all of this is because of the harmful gaze.’7

Leave aside the debate on whether the greater onus is on women dressing modestly, or men lowering their gaze. There’s no doubt that in today’s ambiance it falls upon men to lower their gaze and to refrain from the lustful, illicit and harmful glance. Shaykh Jaleel Akhoon recently remarked that sins usually leave a black stain on the heart, that can be cleansed through the act of contrition and repentance. But if the heart is captive to the object of its love; enslaved to it by its ‘ishq, then this is worse than the ‘usual’ sin. For the heart isn’t just stained or darkened, he stressed; it is inverted. This has certain echoes of Ibn al-Qayyim when he said: ‘Many a passionate lover will admit they have no place at all in their heart for other than their passionate love. Instead, they let their passionate love completely conquer their heart, thereby becoming an avid worshipper of it … There is no comparison between the harm of this dire matter and the harm wrought by sexual misconduct (fahishah). For this sin is a major one for the one who commits it, but the evil of this ‘ishq is that of idolatry (shirk). A shaykh from the knowers of Allah (‘arifun) said: “That I be tested with sexual misconduct by this beautiful form is more preffered to me than to be tested with it through ‘ishq, by which my heart worships it and is diverted from Allah by it.”‘8

The cure, Shaykh Jaleel says, is that as soon as the heart is tempted by what it must not gaze at, one reins in the gaze and diverts it from the haram or harmful. No effort can be spared in doing so, lest the forbidden glance secretes its poison into the heart, causing it irreparable injury, anguish and torment.

We Ask Allah for safety, sensibility and success.

6. Possibly paraphrasing the hadith: ‘Indeed, you will not leave anything for the sake of Allah, except that Allah will replace it with something better.’ Ahmad, no.22565, and its chain is sahih. See: al-Albani, Silsilat al-Ahadith al-Da‘ifah (Riyadh: Maktabah al-Ma‘arif, 1992), 1:62; no.5

7. Ighathat al-Lahfan fi Masayid al-Shaytan (Makkah: Dar ‘Alam al-Fawa’id, 2011), 75. The other two benefits he discusses are: Secondly, the heart being illumined and given to see with spiritual clarity and insight; thirdly, the heart is given strength, courage, firmness and honour.

My Mother was a Secret