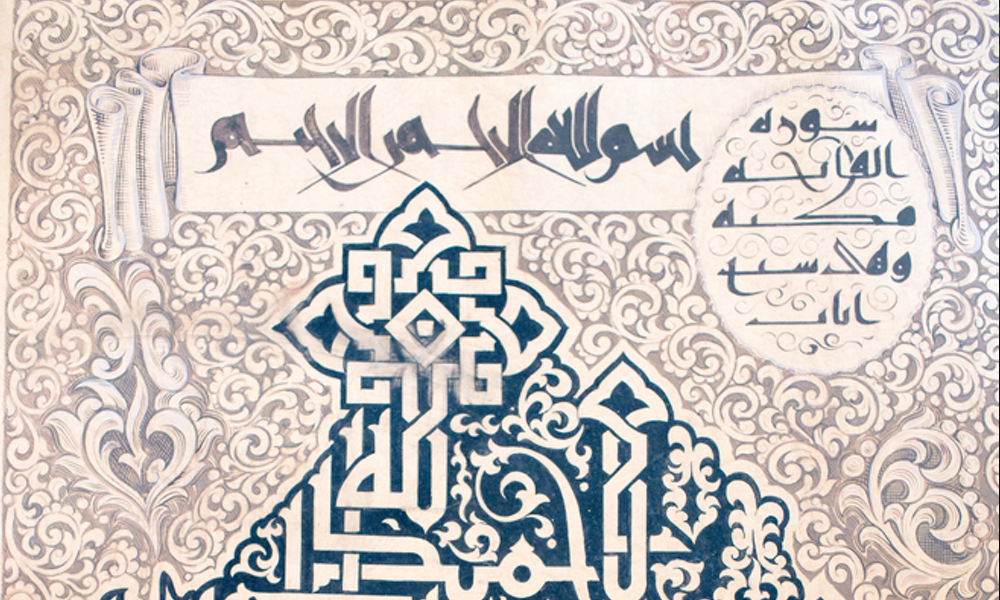 If you or someone you know is involved in an Islamic school, please read this and pass it on. This is critical to our growth as a community.

The people in Islamic schools have been honored with the charge of teaching the deen to the next generation. Teachers have them for 180 days a year. If they have a deen or Islamic Studies class twice a week, that is 72 periods a year. If we multiply this by four years of high school, that’s nearly 275 hours of tuition.

By 7th grade, students should have completed Shamail, seerah, aqidah, and fiqh —basically the fundamentals of the religion. All of high school should then be spent wrestling hard with the shubuhaat (doubts and thorny issues) that will be thrown at them in college.

Here is a list of things that I believe can be covered by junior year, leaving all of senior year for it to marinate in their minds through a comprehensive review and a senior paper. Here’s the list (in no particular order). Please feel free to add to it in the comment section:

1 Myth or truth: The historicity of the sources. How the Quran and Hadith were compiled and preserved

2 The theology and cosmology of gender

3 Evolution: what are our beliefs regarding the creation of the first man. Animals? The concept of “Be and it is.”

4 Secular ethics: who has the authority to decide what’s right and what’s wrong? Can religion be boxed into only the home and the masjid

5 Universalism: are religions subjective? Do all paths lead to God? Or is one of them true?

6 Women in Islamic history. There is an eight volume work on female scholars of hadith. There were many more rulers and queens among and influential contributors in other fields.

7 Sexuality between fiqh, theology, and interaction. How do I interact with my gay colleague? Can I go to his wedding? How do my deal with my sister if she comes out as a lesbian?

8 Riba: what is is and how does it relate to loans and modern finance contracts

9 Marriage: the right ways and the wrong ways of going about it. Marriage related issues in the Muslim Student Associations.

10 Citizenry, Loyalty & Identity: Between faith and nationalism. How to balance our deen and it’s world-wide Ummah and our citizenry in a non-Muslim majority country, particularly one at war with Muslim countries

11 The Deluge of Temptations: the spiritual, psychological, physical, familial, social, and financial side-effects of pornography and drugs.

12 Philosophy: the “Problem of Evil,” “Can God create a rock He can’t lift?” And other failed coups. A high school senior in a Muslim school should be able to write an essay on these topics with their eyes blindfolded.

13 Liberal Reform in Islam: Is the Sunnah a source of legislation? What is usul al-fiqh? A high school junior in an Islamic school should be able to give a talk on the sources and methodology of Islamic legislation as well as the fundamental differences between the madhhabs.

14 Spirituality – students must learn to detect the signs of a dimming faith and spiritual atrophy,  as well as know the simple methods of haunting and reversing the downward spiral.

I would venture to say that thousands of American Muslims and  millions world-wide lose their iman in college. Islamic schooling is truly effective if it’s seniors graduate armed with deep and nuanced understandings of the challenges to come. We need to be a creative minority. Our seniors should enter into college with an agenda of their own (outlined in their senior thesis). We need to be the subjects of history not the objects. Instead of being the naive targets of someone else’s agenda, we need to have our own thought and our own agenda.

Be the predator, not the prey.

The Crisis of Knowledge

Are We At A Turning Point In The Campaign For Dr. Aafia Siddiqui?