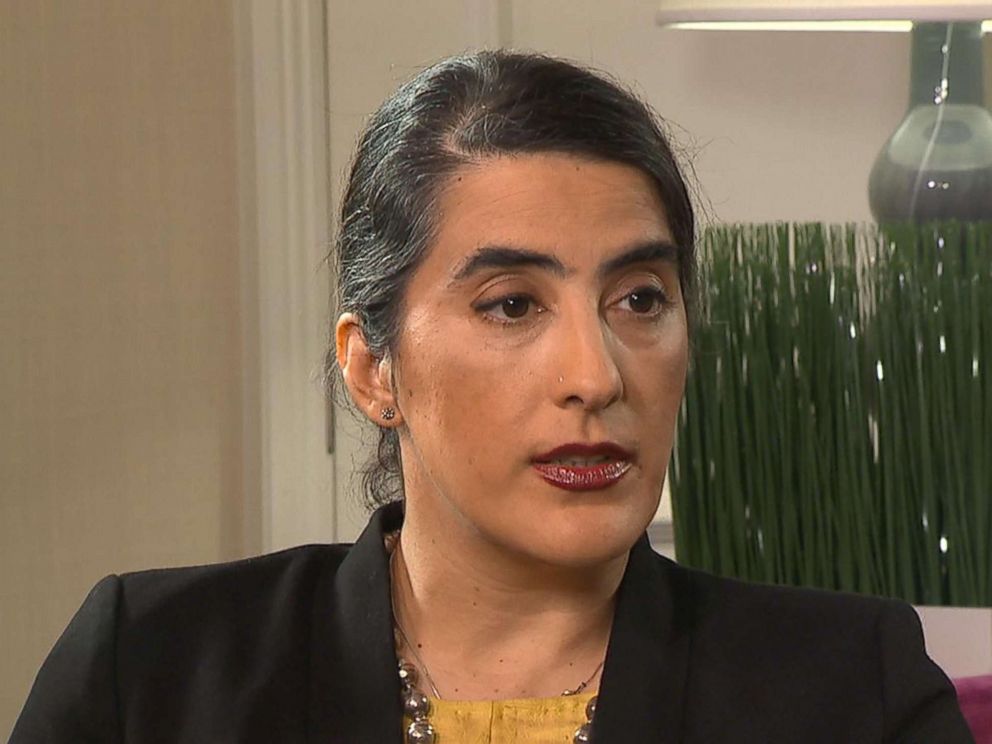 A video of Professor Anila Daulatzai being forcefully removed from her flight by law enforcement personnel, who were called in by Southwest Airlines employees, recently went viral. Professor Daulatzai, who is a Pakistani American Muslim, is pregnant and was hospitalized after her traumatic experience. She said on ABC’s “Good Morning America” that she was mistreated after she told the crew on a Sept. 26 flight to Los Angeles that she was allergic to dogs in the cabin.

She said the crew initially agreed she could sit far away from the dogs, but later told her they were concerned about her being on the plane. Southwest Airlines said Daulatzai told flight attendants she had a life-threatening allergy. Daulatzai denies this and has filed a lawsuit. Maryland Transportation Authority Police (MDTA) charged her with disorderly conduct. South Asian Americans Leading Together (SAALT), Council on American-Islamic Relations (CAIR) and signatories from several national organizations have called for changes in policy and practice on the part of Southwest Airlines and the MDTA. The letter stated, “Ms. Daulatzai’s mistreatment by Southwest Airlines is part of a pattern and practice of profiling. Between 2015 and 2016, over a period of just six months, several Muslim, Arab, and South Asian passengers reported incidents of being rebooked for their appearance, removed from a flight for speaking in Arabic in a private phone conversation or simply for asking to switch seats. SAALT terminated its 7-year relationship with Southwest and gave back $10,000 in grant funding.

This following post was written by Amara Majeed, a student at Brown University, and a former student of Professor Anila Daulatzai, who created the Boycott Southwest Campaign.

This past spring, as I took “Towards a Critical Muslim Studies” taught by Professor Daulatzai, one of the myriad of topics that we learned about was institutionalized racism and Islamophobia and the ways in which Muslims have been racialized and criminalized during the War on Terror, and prior.

Watching a pregnant Anila being grabbed from her seat by her belt loop, so violently that her pants had been completely ripped open, was heartbreaking and painfully emblematic of the systems of oppression that Anila teaches her pupils to critically understand.

Arguably even more painful was Southwest’s shameful, disgusting cover-up. The incident was never about Professor Daulatzai’s nonexistent “life-threatening pet allergy.” Anila is a person often racialized as of a Middle Eastern descent; one of the very few images of her that existed on the internet was of her wearing a hijab. In other words, this was never about a fictitious allergy: this was about profiling, racism, and Islamophobia.

For Southwest to flip the narrative so completely, to paint Anila as a crazy, “combative” passenger and themselves as the kind-hearted organization that simply wanted to save her from a life-threatening allergy is absolutely disgusting, deceptive, and is reflective of the orientalist tropes about Muslims that the airline espouses.

The news has been saturated with stories of this particular incident – but I think it’s important for the world to know the answer to the question: who is Anila Daulatzai?

Professor Daulatzai isn’t just any professor. She is undoubtedly one of the most influential and remarkable individuals in my life.

I remember feeling extremely impressed when I first heard about Professor Daulatzai’s qualifications. She did three Master’s degrees: in Public Health, Anthropology, and Islamic Studies, and then, a PhD in Anthropology. Finally, she did five years of fieldwork in Afghanistan.

Professor Daulatzai spent three and a half hours with me that day. Three and a half hours of helping me explore my Muslim identity, of making me feel that I had a safe space as a visible Muslim woman in Trump’s America. This is just one anecdote. This is just one, singular narrative that is emblematic of the type of professor- not even, the type of person that Anila Daulatzai is. The type of character and ethics that she has is truly remarkable, and I can honestly and without doubt say that I have met very few people that I admire as much as her. I’m not sure if this seems a little exaggeratory or superfluous, but I can only say that she is someone that you need to know to believe.

And I know that I am not the only student that feels this way. Many of Professor Daulatzai’s students, myself included, have fought their universities for her to secure a more permanent position. At Brown, we wrote letters to the administration, saturated with our individual experiences with Anila. We scheduled meetings with university officials while we were all swamped with exams during the pinnacle of finals week – to express how crucial of a role Professor Daulatzai played in our collegiate experience, to let them know how much pain it caused for us to see her go. And that’s the thing about Anila Daulatzai: there’s just something exceptional about her. Something so exceptional that her students are more than willing to spend their time and energies fighting for her, because we know that ultimately, the bodies of knowledge and understandings that she has imparted on us are things that we could never repay her for.

And we will not stop fighting for her: not then, not now.

During one of my last conversations with Professor Daulatzai, I remember her telling me that we people of color should not get too comfortable in this country. That at the end of the day, we mean nothing to this nation, this government, this institutionalized system. How our blood is too cheap, our bodies are too worthless – they will easily and without hesitation be discarded.

How heartbreakingly ironic this conversation seems now, as I rewatch her body, which officials knew to be one carrying a baby, being violently grabbed, thrown, and dragged around.

Southwest Airlines prides itself for its cheap national flights, which are especially appealing to students. Southwest, here is what I want you to know: we are not interested in cheap flights if that entails that the bodies of people of color and Muslims are also so cheap.

If our bodies are able to be yanked out of our seats so violently, if even the mention of pregnancy is not enough for undue violence to be used against us, if our narratives are erased and subject to whitewashed cover-ups: then we do not care for your cheap flights.

We do not care for your so-called Southern hospitality (which is either fictitious, or only applicable to a certain kind of people).

We do not care for your service.

We demand that Southwest Airlines issue an official apology, not some staged cover-up, to Anila Daulatzai, acknowledging the racist and Islamophobic roots of this horrible incident.

Until these demands are met, we refuse to fly on an airline that treats people of color and Muslims in this way. We refuse to be profiled. We refuse to be complicit in and happy consumers of institutionalized Islamophobia and racism: systems of oppression that result in violence against black, person of color, and Muslim bodies.

‘Azīmah – Having The Resolve Of Prophets

In The Era of Fake News Are You An Arsonist or A Fire Fighter?