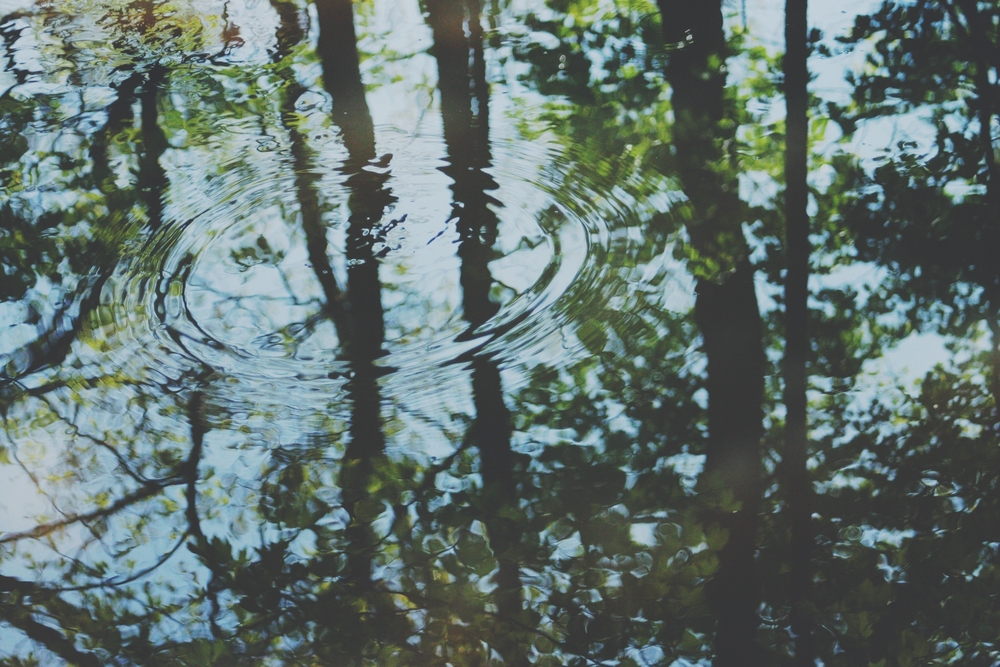 We live in challenging times with rapid developments and ever changing terrain. We’re faced with a plethora of issues that we need to be able to navigate in a way that is pleasing to Allah

. We’re tested and tried in our personal lives, in our family units, our social circles and within our societies. Sometimes, events that occur in the world or scandals much closer to home can shake us to the core if we’re not built of strong stuff. We somehow need to build our resolve and courage so that we can always have our feet firmly planted, no matter what winds try to blow us off course.

In the Qur’an, Allah

mentions to us the stories of a number of prophets and messengers. These stories are for us to draw lessons from and apply them to our situations. From these prophets, Allah praises five and honours them with the title of ‘ulul ‘azm’, or the ones of high resolve and determination. These five prophets are Nūḥ, Ibrāhīm, Mūsā, ‘Īsā and our prophet, Muhammad, may Allah’s peace and blessings be upon all of them.

says in the final verse of Sūrah al-Aḥqāf,

“So be patient [O Muhammad], as were those of determination among the messengers…”[1]

These prophets were given this honorific title due to the many tests they faced of every kind, and how they overcame each one, and how each one served to bring them closer to Allah

. Yet how do we develop this same level of resolve and courage to face our tests head on? What are the characteristics needed?

informs us of what builds resolve and strength. At the end of verse 186, in the context of speaking about the lessons from the battles of Badr and Uḥud, Allah

“But if you are patient and fear Allah – indeed, that is of the matters of determination [‘azm].”[2]

tells us why we need patience,

then concludes with, “But if you are patient and fear Allah – indeed, that is of the matters of determination [‘azm].”

You will be tested in all manners. Nūḥ’s

son was a disbeliever. Ibrāhīm’s

father was a disbeliever. Mūsā

mother is accused of being unchaste. The Prophet

lost his wife and a number of children. We are all tested in personal ways.  A business deal goes bad, we’re having marriage problems, our children are becoming distanced from us, we’re developing health issues, and the list goes on.

Not only are you tested, but part and parcel of the test is the abuse. You hear the rumours, the slander, and the derogatory remarks. Nūḥ

was ridiculed for building an ark in the middle of the desert. Mūsā

was mocked for having a speech impediment. The Prophet

was called crazy, labelled as a sorcerer and a soothsayer and dismissed as a poet. His followers were called weak, poor and considered to be social outcasts.

Through all of this, these great prophets displayed patience. They maintained their belief in Allah

and trust in His decree. They never lost hope in His mercy and remembered the ultimate reward. They understood what would later be told to us by the Prophet

, “A Muslim is not afflicted with difficulty or fatigue, grief or sorrow, harm or worry, not even a thorn that pricks him, except that Allah will use it as a means to expiate his sins.”[3]

Patience makes your grounded. It keeps you balanced and not reactionary to every small turn of events. Patience reminds you to play the long game and keep the greater vision of pleasing Allah

in mind. It helps you to put things into perspective and focus on what will help you and benefit you. It gives you the space and time to turn to Allah

, remember Him and raise your hands in supplication towards Him.

is the second part of the formula mentioned in the Qur’an. It’s to be conscious of Allah

at all times, remembering that He hears, sees and knows all. It’s to work in this life in a way that will maximise your reward and distance you as much as possible from the Fire. It’s to remember that life is short and temporary, soon to end and that the true existence is the life of the Hereafter. However, before that eternal bliss, there is an accounting and judgement that we must pass, by Allah’s

This part of the equation, i.e. piety is mentioned in the previous verse, 185. Allah

“Every soul shall taste death, and you will only be given your compensation on the Day of Resurrection. So he who is drawn from the Fire and admitted to Paradise has succeeded. And what is the life of this world except the enjoyment of delusion.”[4]

displayed patience and piety through nine hundred and fifty years of da’wah and with only a few followers. Ibrāhīm

showed patience and piety when being disowned by his own father, being exiled from his land and leaving his baby son in a desert. Mūsā

had patience and piety whilst dealing with the greatest tyrant to ever live; Pharaoh. ‘Īsā

demonstrated patience and piety when faced with the rejection of those who refused to believe in him, and our Prophet

was the pinnacle of patience and piety throughout his twenty-three years of prophethood.

Not only does this bring them Allah’s

praise and caused their stories to be immortalised in the Qur’an, but it also brought the respect of the people. On the Day of Judgement, when people will stand in a state of terror, it is these five prophets who will be approached by the mankind, begging them to intercede before Allah for judgement to commence. Mankind will recognise them and their resolve and courage.

Patience and piety through good and hard times brings you the reward of your Creator and the respect of your peers.