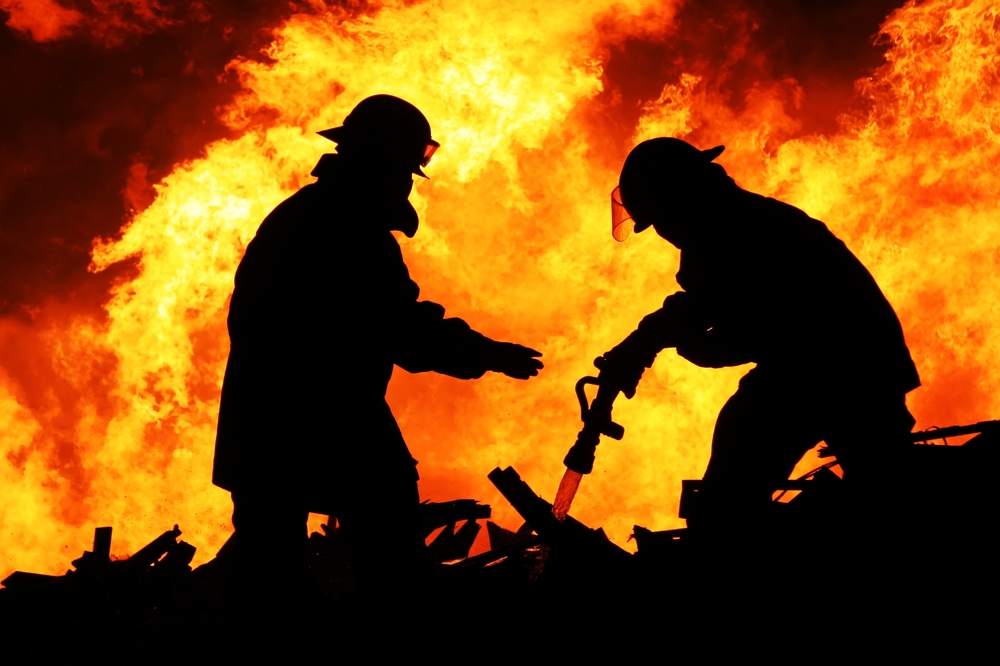 This world is a coin. It has two faces. Both joined together but both different; often the opposite of one another. I am speaking about social media, the coin which on one side has convenience, communication and companionship and on the other, lies, ignorance and hatred. Both made possible by technology which like all technology is value neutral. What we forget is that technology is a knife, which in the hands of a surgeon, can save a life, while in the hands of Macbeth, took one.

One of the plagues of our times is what is being called ‘Fake news’. News with a spin has been around for a long time. The days when journalists were the conscience of society, warriors for justice and the shield of the downtrodden, are long gone. Most journalists are today the willing slaves of their employers and news channels are really ad agencies creating sales spiel. Truthfulness, veracity, integrity and courage have all been sacrificed at the altar of TRP ratings or political leanings. Spin doctors rule the roost. Sales figures are the ultimate criterion for all decision making. Truth be damned.

I am reminded of the story of a farmer named Donald who had a donkey which was old, stubborn and lazy. The man got so sick of that donkey that he decided to sell it. Sunday was the market day and so he took his donkey to the market to sell it. As Donald was standing there, a man came and asked him, ‘How much for this donkey?’

‘It looks like a fine donkey. Good, here’s the money. Let me have him.’

‘Please wait a minute’, said Donald. ‘I am an honest man. I must tell you about this donkey before you take him home. He is old, stubborn and lazy. If you still want him, he is yours.’

The man looked at Donald and said, ‘There are very few people like you in the world, who have the integrity to speak the truth even at their own cost. I greatly appreciate your honesty and will always remember this meeting of ours. Let me see if I can find another donkey. I don’t think I can afford this one.’

This story repeated all day. At the end of the day, Donald had a host of pleasant memories of the good things people told him but he still had his donkey. Sadly, he started to wind his way home with his donkey on its lead.

As he was about to leave the market area, a man came up to him and said, ‘Sir, I am an agent. I sell livestock. I have been watching you all day. I appreciate your honesty but please allow me to tell you that you, will never be able to sell that donkey. I suggest instead, that you allow me to sell the donkey and I will charge you a 10% commission. I am a professional and I have a very good track record. You can ask anyone about me.’

Donald was happy to hear this but said to the agent, ‘I am happy to accept your offer, but I have one condition. You must tell the people about this donkey. I don’t want anyone to buy this donkey under any false impression. It is old, lazy and stubborn and I want whoever buys it, to know this. If you are willing to accept this condition, then I am willing to accept your offer.’ The agent agreed to the condition and promised to pick the donkey up the following Sunday.

Next Sunday the agent arrived early in the morning and led the donkey away to the market. A little later, Donald also decided to go to the market so that he could take the sale proceeds from his donkey and buy another one, because he needed a donkey for his work. As he arrived there, he saw the agent standing on a soap box, with many donkeys tethered behind him and a big crowd of people surrounding him. The man was auctioning the donkeys. Donald joined the crowd, standing at the back where he could get a place.

‘Ladies and gentlemen’, shouted the agent. ‘You saw those before you, buy some excellent donkeys. Many of you bid for them but couldn’t get them. But please don’t worry, I now have a donkey for you which excels them all. But before I open the bidding, please allow me to tell you something about this exceptional animal. He is so special that I hesitate even to call him an animal. He is the greatest donkey that I have ever known in my long years in this profession. He is a donkey with three very special qualities. The first quality is that he has a lot of life experience. He has seen life. He has seen its ups and downs, its joys and tragedies. He knows the morning mists and orange dusks, the turn of the seasons and the fall of rain. He has seen kings and kingdoms, rise and fall and through all this, he learned, he reflected and he accumulated wisdom. As I said, he has a lot of life experience.

His second quality is that he has a mind of his own. He is a willing servant, not a slave. If you say, ‘Jump’, he won’t ask, ‘How high?’ He will ask, ‘Why?’ But once you convince him, nobody can jump higher than he can. What is the good of wisdom if you don’t use it? That is the motto of this donkey; If you have it, use it. He has it and he uses it.

His third quality is that he knows the meaning of leisure. He knows that all work and no play make Jack a dull boy. Believe me, this donkey is anything but dull. He is spontaneous, humorous and energetic. He knows the importance of relaxation, of meditation and of sleep. There is much that you can learn about your own lifestyle by being in the company of this donkey. For this reason, because we have a very special donkey, I propose we start the bidding at $200.’

Donald was delighted. ‘How fortunate I am’, said Donald to himself. ‘I need a donkey and here is one that seems so full of great things that I must have him.’ The bidding was rapidly going on. Donald joined the bidding and finally the donkey was sold to Donald for $400.

Just as our audience is stumped, when our journalists today, spin their yarns and tell their tales in ways that make history vanish and mythology real. They make numbers jump through hoops to show economic growth where there is only ruin and despair. They conduct investigations without police, trials without judges and executions without the hangman, all in their media rooms or newsprint. They are artists and their canvas is the lives of people and nations. Their paint is the blood of innocents diluted with the tears of children who don’t even understand what is going on. They win Pulitzer Prizes for photographs of the starving, the dying and the dead. They make millions, are applauded and toasted, while the starving, starve and the dying, die. Change is not on the agenda. Only TRP ratings and paper sales.

But I am not talking about this. I am talking about another kind of calamity that has befallen us, which is in the hands of everyone with a camera phone. The calamity of fake news. Videos are made and then attributed to others to convey a specific message. A message of hatred. Some of the videos are of real events but are attributed falsely; like the video of Pakistani boys rejoicing at the Pakistani team’s win in an India-Pakistan cricket match. This was spread on social media saying that it was Indian Muslims rejoicing at Pakistan’s win and so it proves that they are anti-national traitors.

Or another of a young woman who was beaten bloody and then set on fire, claiming that she was a Hindu girl who had married a Muslim boy and was being punished for that. Actually, it was a scene from Guatemala where the girl was a member of a motorcycle gang which murdered a man and ran away. The girl got caught and was summarily executed by a mob, with police standing mute witness. Despicable as it is, it was not something that happened in India at all. But it was used to ignite Hindu Muslim hatred. There are many others to the extent that this has become an epidemic which like all epidemics takes its toll. The resultant hatred that has spread all over India is cause of real concern. It is therefore time to sit up and take note.

Here is someone who made a video about fake news.

What must be done to combat this epidemic of fake news? Here are the steps:

Remember that fake news is a living media and your forwarding, is its oxygen. Stop forwarding and it dies. People who create or propagate fake news (and you may unwittingly be one of them) are like arsonists who go around setting fires. Remember that all fires burn and the result is always ash. It doesn’t matter who set the fire or why. Fire fighters are moral, sensible and responsible and put out fires. Are you an arsonist or a fire fighter?

Ask yourself if you are an arsonist or a fire fighter.

The Ethics of Muslim Charisma | A Proposal for Leadership Standards