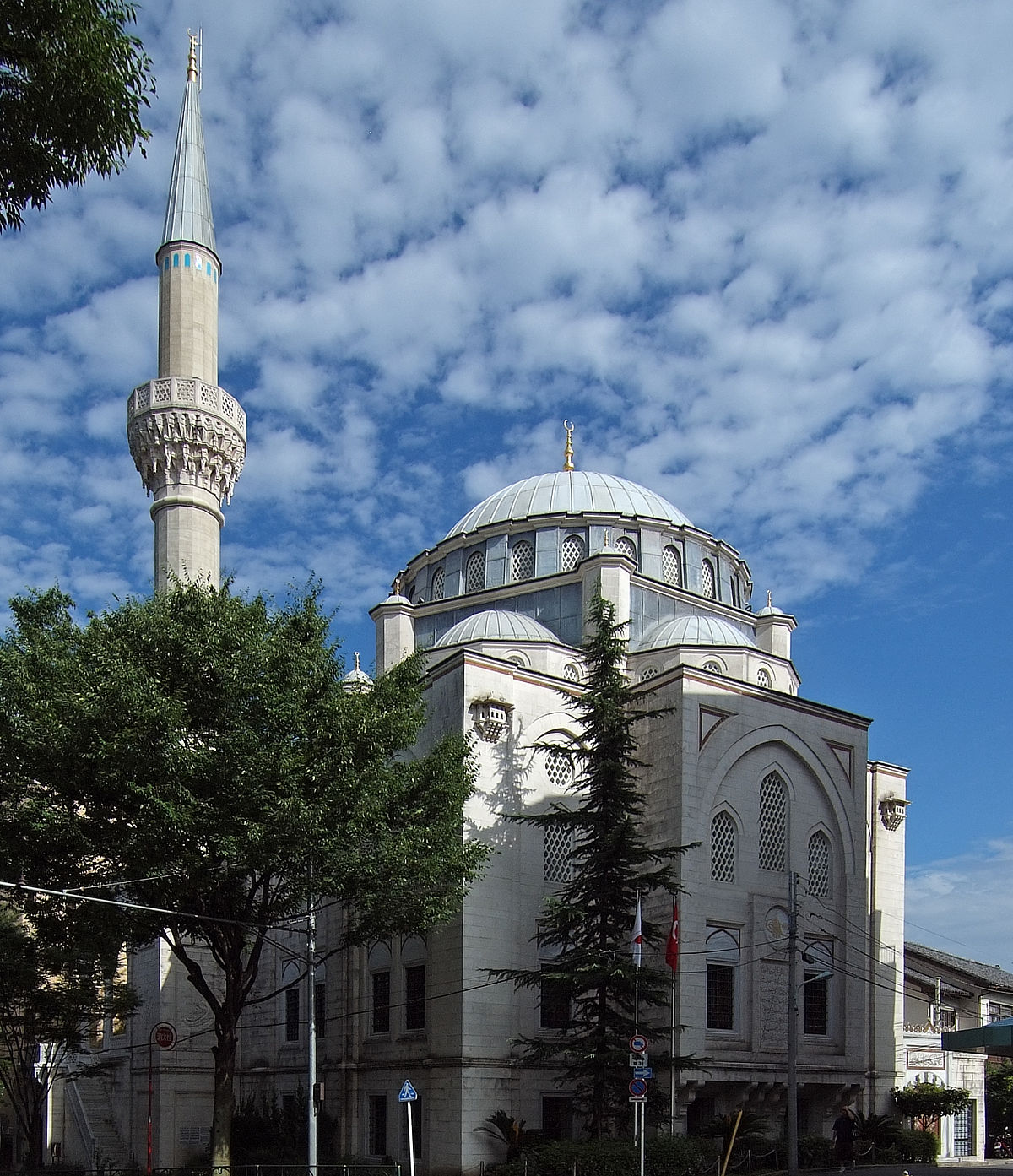 I felt rather ambivalent about my first trip to Japan last summer.

I was certainly ecstatic about the opportunity to visit the country for a research trip; it had been a lifelong dream to visit the land of ramen, sushi and Honda Civics.

However, my trip was supposed to fall during Ramadan and I wasn’t too happy about that. I thought about all the disruptions in fasting and prayer due to travelling in the sacred month. Where would I break my fast or eat suhoor? Or go for taraweeh? What about the opportunity cost of not being able to consume sushi while I fast? Were there even Muslims in Japan? I wondered naively.

I was supposed to go to the city of Tsukuba; a small suburban city located about an hour north of the capital. I figured that I would be able to find some Muslims in Tokyo, but in the kind of small city that I was working in, I didn’t expect anything. So it came as a major surprise when an online search indicated that I was working a short bike ride away from Tsukuba Mosque!

So, I hopped onto my bike near iftar time and started making my way towards the mosque. Situated on the outskirts of the city, the mosque is nestled in a serene space surrounded by beautiful paddy fields and traditional Japanese houses. The building itself was a small, humble structure which once used to be a rubber factory. The main prayer probably accommodates about a hundred worshippers; the facility also has a prayer space for women, is equipped with an area for ablution and a small halal grocery shack.

The jubilant worshippers I encounter hail from all corners of the globe; South Asians, Arabs, Indonesians, Malaysians and a few native Japanese make up the congregation. Many are international students and researchers working at the local University; others live and work here permanently, with many employed in the car sales business. Some of those I met came to the country over three decades ago, married locally into Japanese families and built a life for themselves in their newly adopted land. I hear nearly universal praise for the locals by Muslims in this mosque; most claim never to have experienced discrimination and speak highly of the humble and tolerant character they’ve observed in the people they’ve met here.

The iftar for the night is being sponsored by the local Pakistani community. They’ve prepared a traditional palak gosht (spinach and meat curry) for the dinner; they even served rooh afza, a drink commonly served in the Indian subcontinent – never did I imagine I would be having that in Japan for iftar. Taraweeh prayers started shortly after and it was a blessing to experience this centuries-old Muslim tradition in a foreign land so far east of where it had originally started.

Like many nascent Muslim communities, this one too has growing demands. The building housing the mosque was an old rubber factory which went bankrupt the 1990’s and was bought by the Muslims. As the community has steadily grown, it has taken a toll on the mosque’s infrastructure which is need of urgent repairs. The high cost of construction in this remote place, along with the limited funds accessible to this small community, has meant that many religious needs of the congregation go unfulfilled. To address this concern, the mosque started a LaunchGood campaign to reach out to people across the globe and continues to actively seek financial assistance.

On the weekend, I decided to pay a visit to Tokyo; home to one of the largest Muslim communities in the country. Situated not too far from the bustling gaming district of Akhihabra is the As-Salam mosque. It is housed in a three storey building in a quiet residential neighbourhood; the mosque is clean, modern and well-maintained. The congregants are diverse much like Tsukuba mosque and come from all corners of the globe. The mosque is actively involved in dawah and numerous locals have converted here; the lower level of the building serves as a lecture hall and an information centre for people of other faiths.

During iftar, all floors of the mosque are at full capacity. Volunteers serve a savoury meal with rice and meat which appears to have been cooked right here at the mosque. I sit next to a Japanese and Turkish man and we start chatting about life in Tokyo. The Muslim community has become more established here too and I am told more and more services are becoming available, such as halal lunches at some schools.Near the end of the conversation, I am surprised to learn the Japanese gentleman wasn’t Muslim; he was simply joining friends for the iftar as he knew them through work. It was quite comforting to learn that people of other faiths felt welcome to enter and socialize in the neighbourhood mosque.

A survey of Japan’s mosques would not be complete without a trip to the Tokyo Camii Centre. Although I did not get to visit this place last Ramadan, I did have the pleasure of going there on my second trip a few months later.

The Tokyo Camii is one of the country’s oldest and biggest mosques and an important landmark in the city. Its beautiful dome and minaret tower over the Shibuya district in the heart of Tokyo. The architecture and ornamentation are based on traditional Ottoman design; it essentially looks like a smaller version of Istanbul’s famous Blue Mosque. The main prayer hall is decked out with beautiful calligraphy, geometric artwork and bright lights. The tranquillity and serenity of the space are palpable, and they frequently attract visitors from all faiths and backgrounds.

The mosque’s history goes back to the Kazan Turks who immigrated to Japan after World War I. It was established in 1938, along with a school, by Abdulhay Kurban Ali and Abdurreşid İbrahim. In 1986, the mosque had to be demolished due to severe damages to its structure over the years. With the help of the Turkish religious affairs ministry, plans for a new center were put in the place on the same land. Tokyo Camii’s construction was started in 1998 and completed two years later; the mosque has since served thousands of worshippers and continues to be an important centre for Muslim life in Japan.

I end my evening, appropriately, with a trip to a halal ramen shop, located not far from the famous Sensō-ji temple in the Asakusa area. As I work my way through a bowl of delicious noodles and chicken, I reflect on what I’ve witnessed on this trip. While I have seen many Muslim communities establish and adapt to Western cultures, this was my first exposure to a community doing the same in the Far East. I expect more Muslim movement to this region in the upcoming years as the Western world becomes increasingly closed off to new immigration. The opportunities here are plenty, the people are kind and Muslims have done well.

I am always amazed at the ability of our people to move to faraway lands, establish mosques and build new religious communities that last generations. In effect, this tradition was started by Prophet’s companions who first left the oasis of Madinah and went to foreign territories to establish new congregations. The thriving Islam in Japan is living proof that this tradition is alive and well.