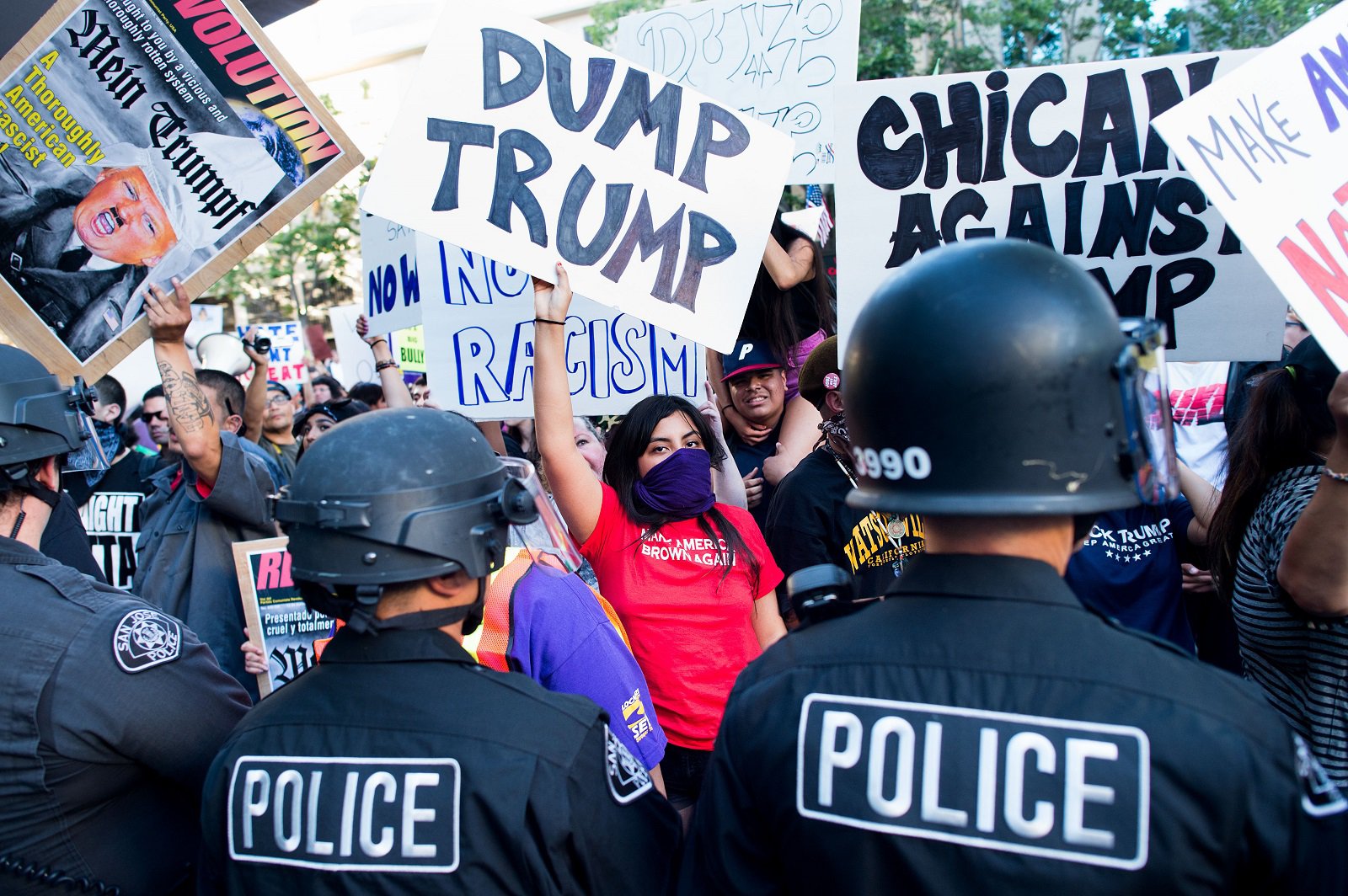 Our reality just set in

Donald John Trump took an oath of office, on a bible, for the Presidency of The United States of America, Friday January 20, 2017. His campaign, positioned as the calvary for white working class Americans collected the hearts and minds of his supporters like staples to magnets. Throughout all the jest, hot-takes, and naiveness, one critical component of this moment remains true. The Trump campaign’s bulletproof vest was made of a population well-bought into what Dr. Cornel West has described as the “illusion of inclusion.” 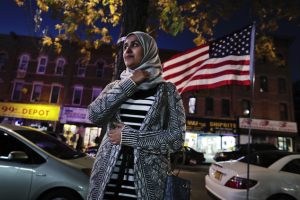 Well within our humming metropolises and calm rural townships is a sentiment that this shift in political might is akin to a rising south, a return to an order, made natural by the lash, bullet and billy club. For myself it comes at no extravagant surprise. 63% of White men who voted made a conscious decision that an openly bigoted billionaire without any government experience, was equipped to manage a nation. 53% of all white women who voted did so, despite our now President amusing his associates with noxious narratives of sexual assault. Many on the left are still in disbelief. Everyday of this regime is going to be a game of miseducated guessing on the part of the public, if we allow it. But this is what our electoral college and some of our better judgment bargained for.

It’s difficult to even fathom who is ready to honor this baleful transaction. America has fixed President Donald Trump atop it’s political pyramid. And in an era of the disposal of Flint, pillaging of Standing Rock, and the death of Aleppo, we are fortifying the energy for an American Spring. As far as it seems now, our President will naturally play Michael Buffer for the entire affair. 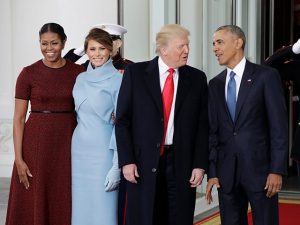 His administration’s first order of business to discuss in it’s first ever press briefing was journalist’s accurate coverage of an obvious drop in inauguration attendance when compared to former President Barack Obama on Monday. White House press secretary, Sean Spicer, delivered the memento subdued with the voice tone and gesturing of a high-schooler, upset he wasn’t voted most likely to succeed. The press statement came on the heels of halting regulations for the ACA otherwise known as Obamacare, deletions of progressive issues on the whitehouse.gov website, and an appointment to secretary of defense, of a documented war criminal. That was this weekend.

Since then, a portion of his signed executive orders to move forward with the Dakota Access Pipeline, put a global gag order on entities that assist with abortions, build the infamous wall, and freeze federal hiring are already poised to corrode American infrastructure. President Trump, along with those who believe deeply in what he stands for, are setting fragile sails against a wind of people who by all accounts will not be left in the darkness.

A day after his poorly attended inauguration, the international Women’s March, Co-chaired by Muslim Civil Rights Activist Linda Sarsour, amassed 1.5 million people around the world, in opposition to his presidency. In San Francisco, Chicago, New York and Washington D.C., crowds swelled over creating a human gridlock. No march took place in any of the four cities mentioned, because it was impossible to move. Every day this week thousands have made home in the streets. Organizers from GreenPeace hung a banner from a crane adjacent to the White House that exclaimed “resist” on Wednesday January 25th. On the same day, New York City saw thousands gathered against religiously charged orders to halt asylum seeking in America for refugees from 7 Muslim-majority countries.

Yemen, Syria, Somalia and Sudan being among the top four. Open bigotry and Xenophobia, widely accepted by President Trump’s base is sure to usher in the third contemporary iteration of mass resistance we’ve seen on this soil. Occupy Wall Street was targeted and maligned. Black Lives Matter is undergoing deep introspection. And I imagine that lessons eaten from both movements convey a pressing need to find a consensus on at least one thing. That one opposing force could be the reality of an unprecedented openly bought and hate-backed Presidency. A Presidency that is violently otherizing anyone who isn’t submissive to its demagoguery day-by-day. 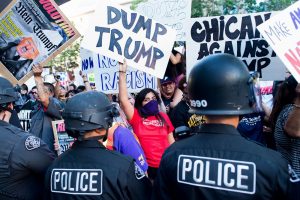 The price of resistance

As humans, it is likely going to take more than threats hurled across cyberspace for collective action. Pain will motivate our nation. It will be the pain of terminal illnesses suffocating formerly insured patients pushing their loved ones to the picket line. Undoubtedly middle-class America, in places like middle America, will have to experience the pain of rising mortgage rates while holding on to the working man’s promise. And collectively, people of color will have to painfully take notice of an invigorated proxy war, against domestic and foreign “adversaries.” This week President Trump even naively tweeted that if shooting continued in Chicago he would “send in the Feds.”

Successful resistance does not look like the removal of a fascist President. It is the abolishment of the mechanisms that allowed him to take rulership on January 20, 2017. Winning has so little to do with public ridicule of the Trump administration, and everything to do with his followers treating their own diseased hearts. Our American spring also has to be one where marginalized people are surveying the oppressor that may live within themselves, in order to effectively push back against what’s to come.

This country’s yarn is fully complicated with hardened habits of abusing it’s most vulnerable residents. To believe there won’t be some coming storm emboldened by this historical truth is politically incompetent. By Friday, President Trump can clear the table with political maneuvers against all of those that fit “the description.” Currently, our atmosphere resembles post 9/11, talks like reconstruction and acts like Orwell’s 1984.

The energies of citizens fed up with the repressive status quo must be moved from mobilization to organization while they too hold a charge. We can only look to recent world events.  Observation of Middle-eastern springs show us two things, it is possible for the public to awaken from the robbery that is taking place by the wealthy, and that when pushed to the point of being ungovernable it is a human right to resist. Whether or not an American spring occurs in 4 months or tomorrow depends on the stroke of President Trump’s pen and how well-behaved his enforcers are. Such are the times.

Executive Order on ‘Muslim Ban’ – What Do We Know