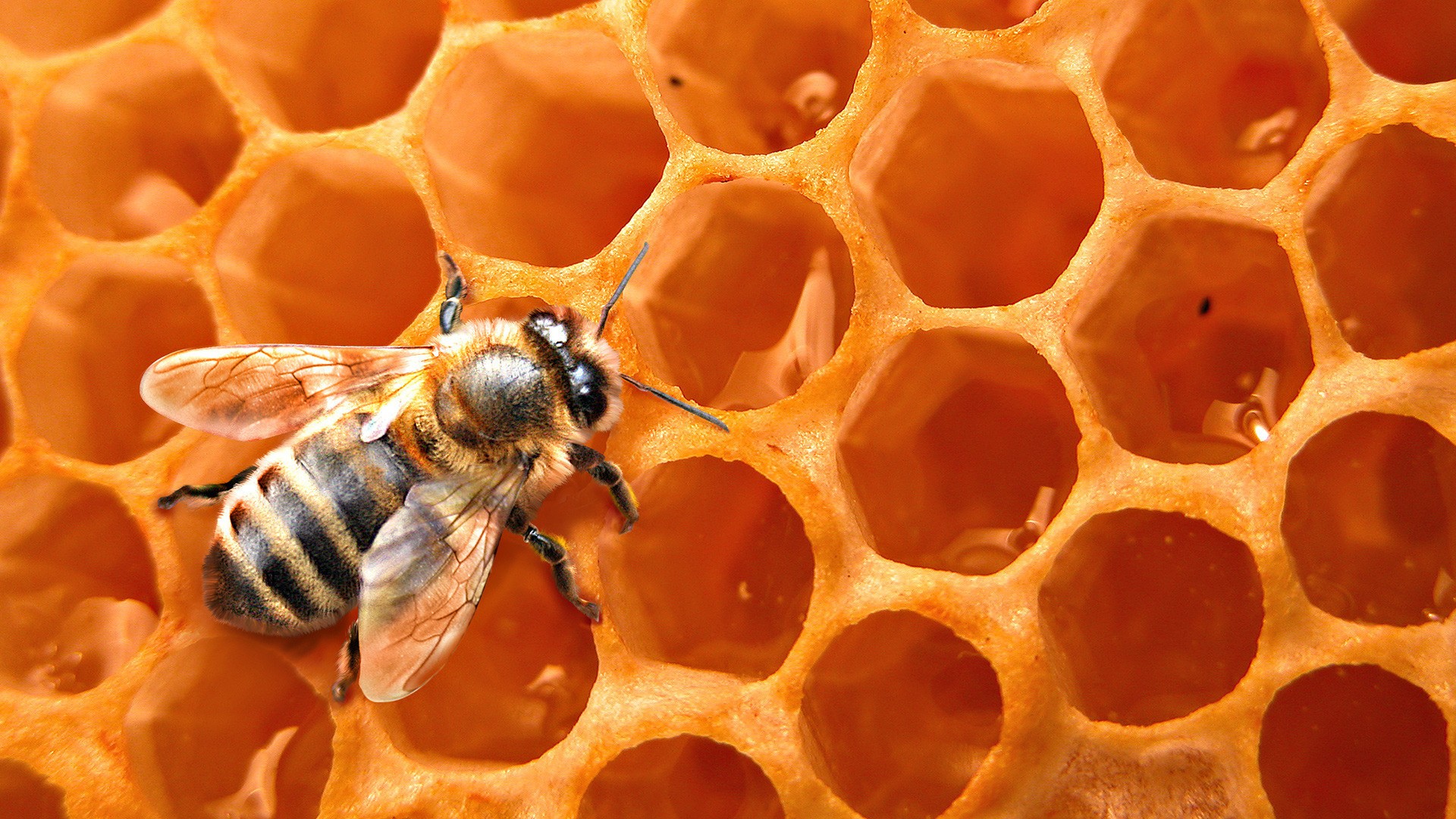 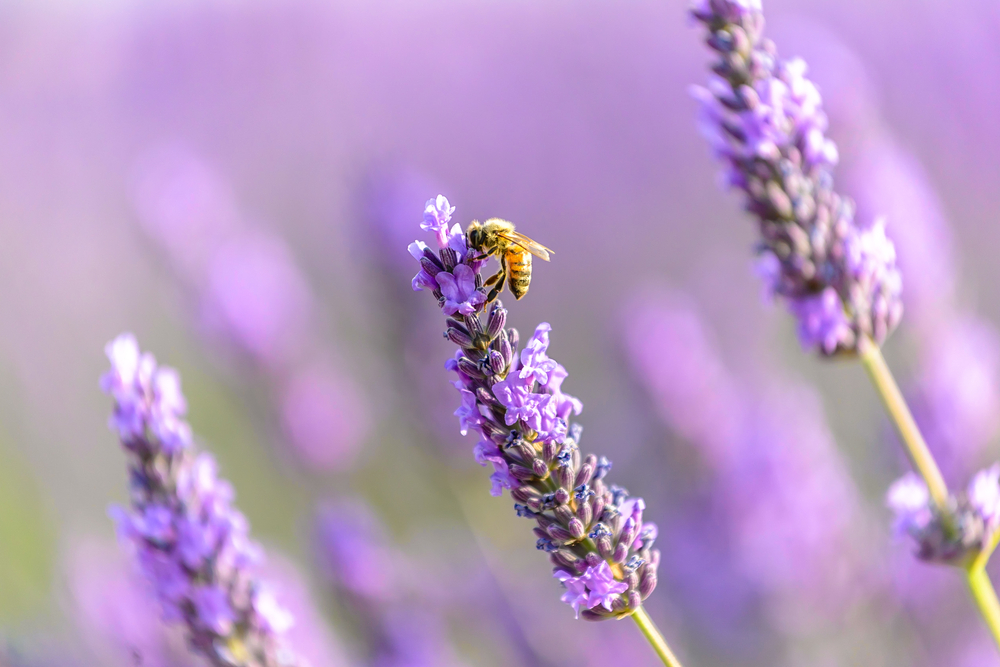 Among the many creatures Allah

has created in this world, there is one in which Allah’s blessing is so clear that it is evident to all of mankind. This creature is no bigger than my thumb and affects our well being, society and economy. This miraculous creature is the honey bee.

has enabled the honey bee to produce a substance within which there is a cure for all mankind. Allah

says in the Quran:

And your Lord inspired to the bee, “Take for yourself among the mountains, houses, and among the trees and [in] that which they construct [Surat An-Naĥl: 16:68]

Then eat from all the fruits and follow the ways of your Lord laid down [for you].” There emerges from their bellies a drink, varying in colors, in which there is healing for people. Indeed in that is a sign for a people who give thought [Surat An-Naĥl: 16:69]

From these verses, we can see the reference to the healing benefits of the honey bee.  Unlike other creatures that are limited in range to specific locations, the honey bee can be found worldwide, and its medicinal benefits are universal.

In a hadith, Abdullah bin Mas’ood has reported Allah’s Messenger

as saying: “Make use of two remedies, Honey and Quran.”

Honey has been useful both as food and medicine. It has been produced by bees from nectar and contains a unique combination of sugars, acids, minerals, enzymes, vitamins, and flavor to make it one of the most nutritionally diverse and easily digestible foods known to man. For these properties it has become known as a superfood for its superior health benefits.

Approximately a third of all the food we eat is due to pollination from the honeybee. Unfortunately, due to habitat loss, pollution, pesticides and disease, their numbers have been dwindling. Over the last decade, there has been a startling rise in colony collapse disorder, a phenomenon by which the worker bees in a colony disappear. Research is still ongoing, but several possible causes have been identified including pathogens, mites, radiation and fungus. As honey bees are essential for maintaining our food supply, it has become a major concern from an economic perspective as well. Without a healthy bee population, produce prices would skyrocket, costing both the agricultural and food industry billions of dollars.

The list of benefits and remedies which the honey bee provides to its consumers and our society through honey and pollination include:

The critical role of the honey bee and the benefits of honey have only become apparent over the last several decades. Honey bees contribute over $14 billion to the value of U.S crop production. Some crops would not be available as they rely 100% on bee pollination. Unfortunately, due to the impact that humans have on their population, we have seen a decrease in colonies over the years. Cross-pollination practiced by bees helps at least 30% of the worlds crops and 90% of our wild plants to thrive.

Modern science is becoming more aware of the knowledge that has existed within the Quran and Sunnah over 1400 years ago, which is a testament to the many signs of Allah

guide us on the straight path, and guide us to better understand His creations and blessings.

How NASA Is Helping Save The Lives Of Children In Syria