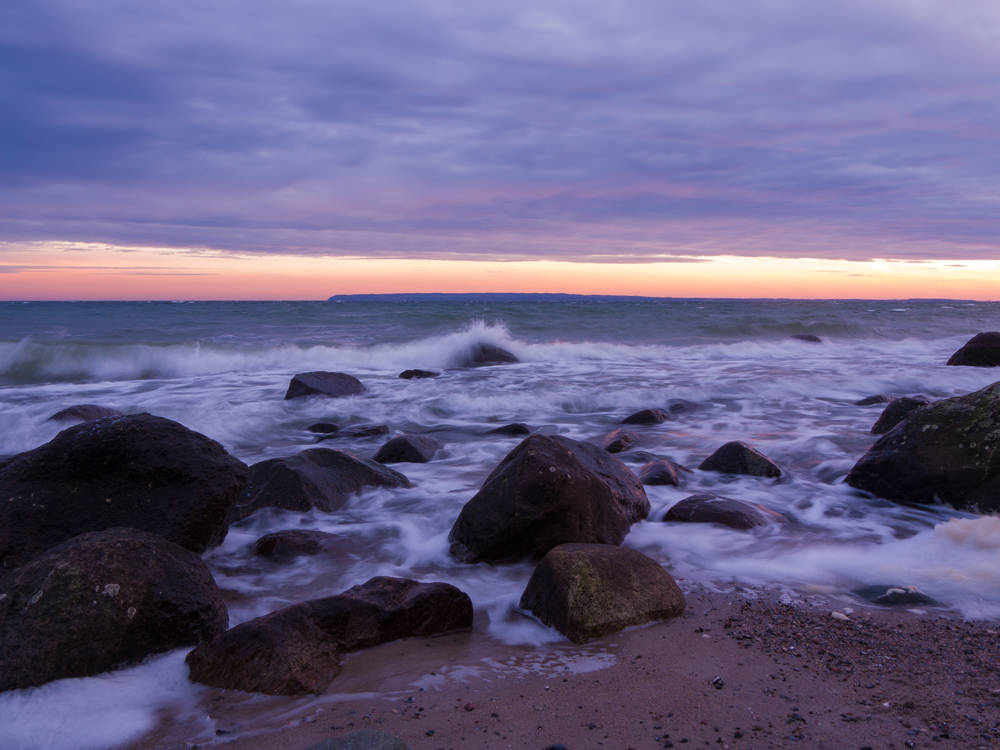 The Reem Island Ghost: Niqab, National Security, and Murder in the International Media

Open Letter to President Obama on His Speech in Tennessee

Nouman Ali Khan is the director of the Bayyinah Institute. He is well known for his contributions in the fields of Arabic and Quranic studies - most recently starting a full time on-campus institute for this purpose in Dallas, TX.