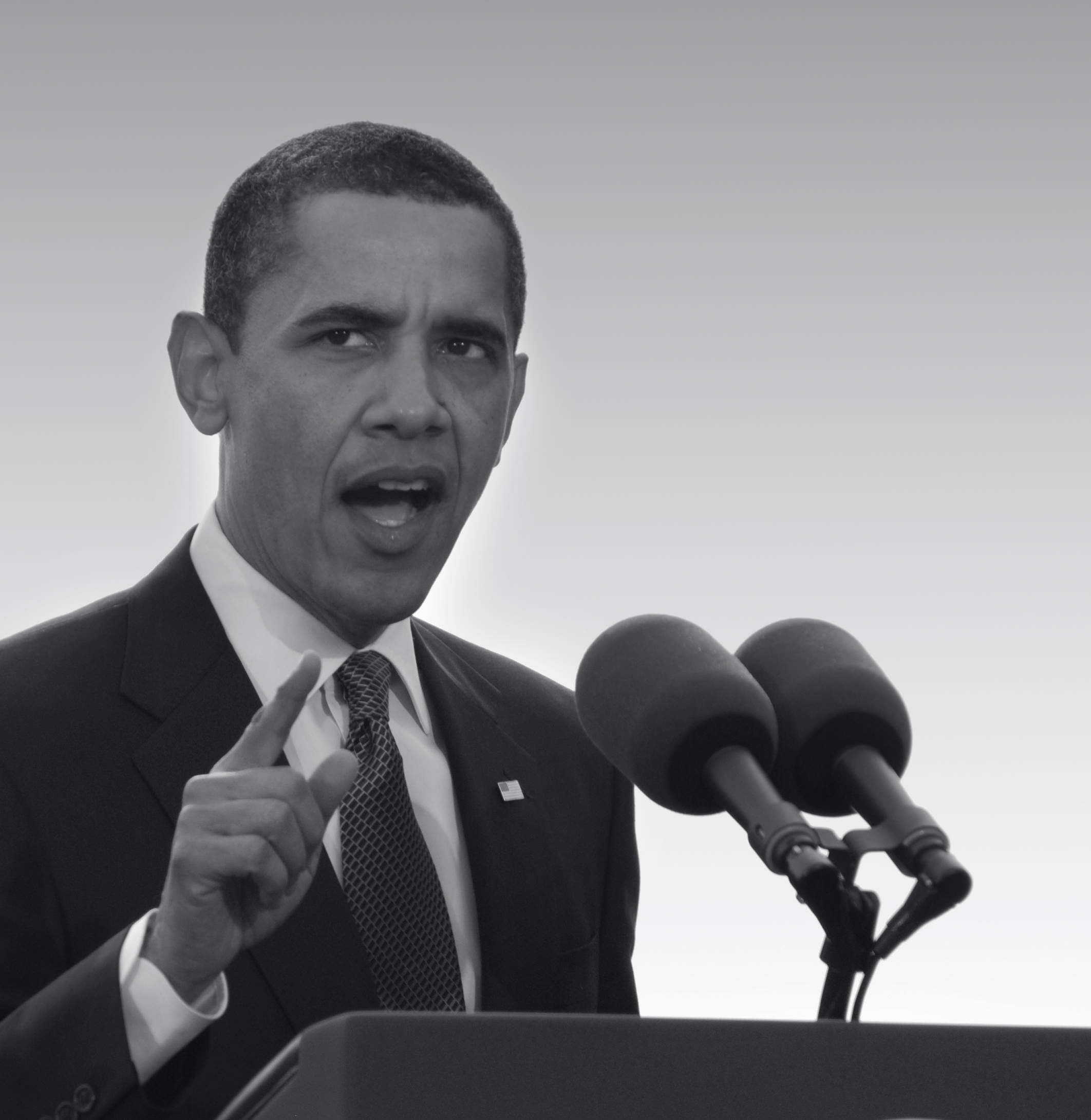 Welcome to Nashville. We are sure you have chosen our city because of the incredible progress made by our immigrant communities. However, the successes of Tennessee’s immigrants have not come without serious challenges and social strife.

We are writing to you today to draw your attention to a unique and thriving community. A community which in many ways represents what is best about America. It is one of the most culturally and racially diverse groups in the United States. This community includes a very large immigrant population of which — it is worth noting — the vast majority has come here legally. This is a faith-based community whose members make up one of the most highly educated demographic groups in the country. As such this community is known for positively contributing to the economy by supplying highly qualified professionals like doctors and engineers while also providing hardworking, skilled labors for American manufacturing.

We are referring to American Muslims in general and Tennessee Muslims in particular.

Tennessee Muslims have had to face all the challenges that immigrants to our state typically face; while also being confronted with a highly organized and well-funded propaganda campaign designed to inspire hate.

In recent years Tennessee has seen some of the nation’s most vitriolic expressions of anti-Muslim hate: from local mosques being vandalized and burnt down, to legislation designed to make it illegal for Muslims to practice their faith.

While those vile efforts were ultimately defeated, today we continue to see hatred expressed on a regular basis.

For instance: some TN elected officials publicly promote ridiculous conspiracy theories like “population jihad.” Population Jihad is the absurd idea that a racially, religiously and ethnically diverse, faith community – who make up less than one percent of the total population — would attempt to somehow subvert the U.S. Constitution.

Tennessee is home to some of the nation’s most active anti-Muslim organizations, many of which have been designated by the Southern Poverty Law Center as hate groups. The people who lead these organizations distort and pervert the religion of Islam in the exact same way that terrorist organizations like ISIS do.

President Obama, we implore you to address anti-Muslim hate in your remarks on immigration. We believe that xenophobes, who spew anti-Muslim rhetoric, do so to the detriment of all immigrant communities and ultimately all Americans.

Take for example the ongoing efforts to rewrite our children’s textbooks. Not only do the people behind these efforts wish to remove any references to Islamic history, but they also seek to minimize the positive contributions of African Americans and Latinos. They even suggest editing key parts of our civil rights history to minimize the impact of Jim Crow laws.

These efforts must be called out and we believe that one way to do so is to celebrate the positive impact of “legal” immigrants.

You see, many of these Muslim haters claim to support “legal immigration” as a way to deflect attention from their general bigotry and xenophobia. You can help us call them on their bluff.

While we understand that the bulk of your remarks will be focused around “undocumented” or “illegal” immigrants. We also recognize that this bold move is forcing our government to finally act on immigration reform.

We welcome your efforts to help undocumented people who, for far too long, have been living in the shadows. They are effectively relegated to a second class citizenship which goes against everything our nation stands for.

Similarly, stigmatizing Americans because of their faith is a direct assault on our founding fathers vision and the first amendment’s anti-establishment clause.

The stakes are high and the nation is on edge. In fact, in our neighboring state of Georgia, the City Council of Kennesaw just voted to ban a mosque. And last week an anti-Muslim extremist killed a Kansas City teenager who was of Somali origin.

Mr. President, we are confident that it will be challenging to make all the points you need to during your speech at our offices in Casa Azafran. However, taking a few moments to publicly support one of America’s shining immigration success stories is very much in line with your efforts toward immigration reform.

We look forward to your comments.

My Thoughts on the Junaid Jamshed Controversy

21 Lessons in Leadership from the Prophet | Part 5