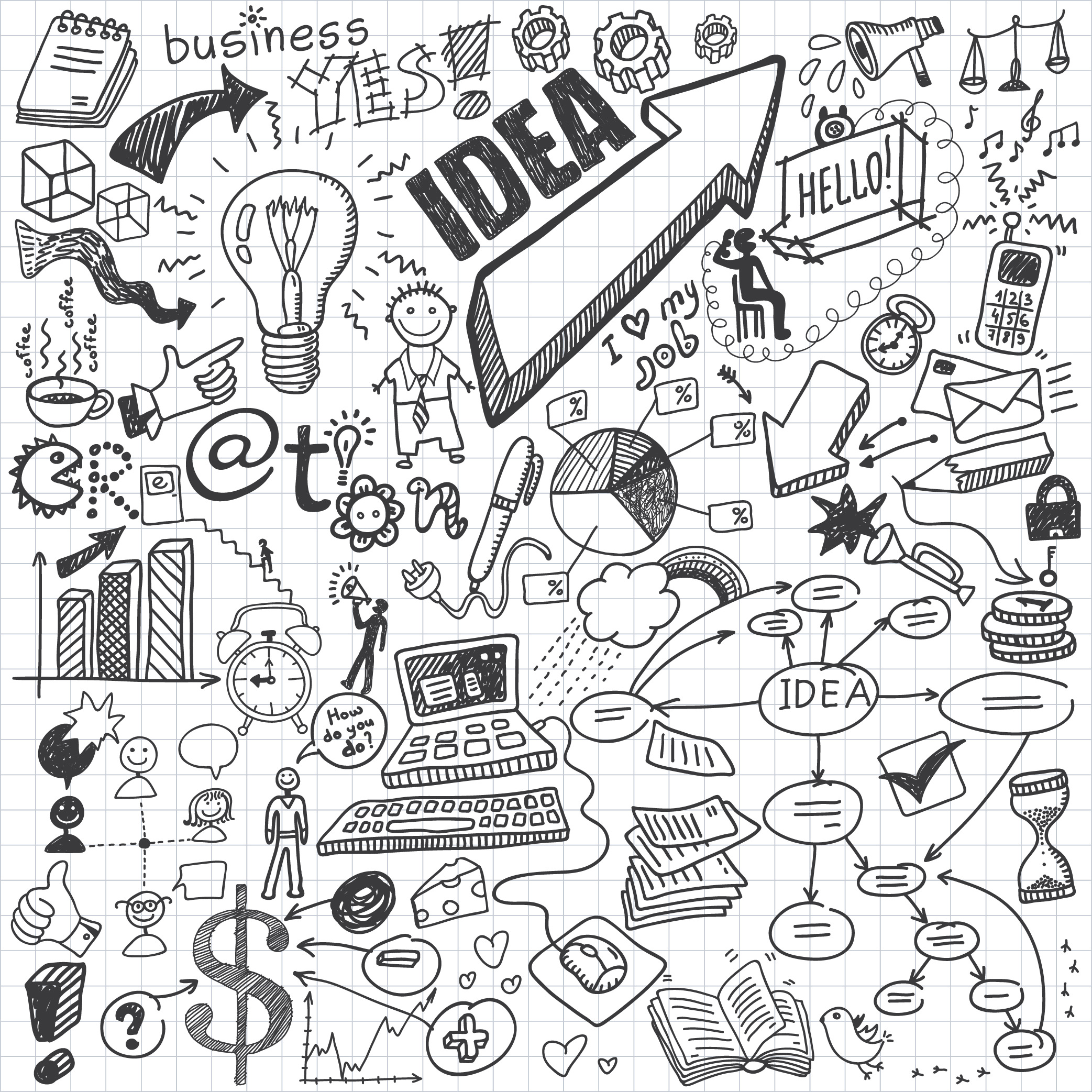 Imam Ash-Shafi’i was a brilliant, diligent and respectful student by all accounts even at a young age. Would it surprise you to learn that once even he was scolded for playing in class and not paying attention to the lesson?

As a boy Ash-Shafi’i studied hadith under Imam Malik, attending his classes at Masjid An-Nabawi in Madinah. It was the habit of Imam Malik while reading ahadith to point to the grave of the Prophet

and say, “So-and-so narrated from the one in that grave…” One day during class Imam Malik glanced over at Ash-Shafi’i and noticed him wetting straw with his saliva and apparently playing with it.  Imam Malik continued with the lesson and narrated forty ahadith to his students. When the class had concluded, he called Ash-Shafi’i over to reprimand him. How dare he play while his teacher was narrating ahadith from our Nabi! Ash-Shafi’i explained that he was not playing, instead he was using the straw to write what was being narrated on his hand, as he could not afford pen and paper. Imam Malik then asked Ash-Shafi’i to prove this by relating one of the ahadith he had narrated in the day’s lesson.  Ash-Shafi’i did not narrate one hadith, instead he narrated all forty, copying the delivery of his teacher by pointing to the grave of the Prophet

and saying, “So-and-so narrated from the one in that grave…” (Al-Shinnaway p. 4)

Though much about teacher/student interaction has changed since the days of Imam Malik and Imam Ash-Shafi’i, much has stayed the same. Is it common in our modern classrooms and masajid that students are perceived as “playing with straw?”  Do we assume that when students are drawing in class or using mobile devices that they aren’t engaged, that they are playing, or worse yet, exhibiting disrespect? Are we as a community equipped to deal with learners whose study habits don’t exactly jive with the traditional madrassa?

My straw of choice is drawing and, while I personally have never gotten in trouble for drawing in class I do know it happens. In her TED talk, graphic recorder Rachel Smith relates that in her school days her teachers scolded her for taking visual notes, insisting that while she was a good student she wouldn’t succeed if she didn’t “pay attention.” She goes on to relate that thirty or so years later, her thirteen year-old niece encountered the same resistance to her drawing in class but, like Ash-Shafi’i, she was able to prove that she was indeed paying attention and could use her visual notes to relay the key points back to her teacher.

Contrary to how it may look, research has shown that doodling while listening leads to increased retention and focus, even when the pictures have nothing to do with the content. Drawing is even more powerful when the images are actually linked to the learning experience, forming a stronger connection in the brain. So what happens when teachers actually create a space where drawing isn’t taboo, where it’s even encouraged? Professor and Immunologist, Dr. Virginia Scofield, may never have passed undergraduate organic chemistry had it not been for her decision to make visual representations of the content; attributing her success to visual-thinking she introduced visual note taking to her own university courses and found that it helped her students thrive.

Most often these days the “straw” that students play with has a battery life. Increasingly, K-12 schools and higher education institutions are embracing technology, however NO CELL PHONES remains a steadfast rule in many institutions of learning. I taught English As A Second Language (ESL) in one such high school, and though the school viewed cell phones as an unwarranted distraction, for my students it was just the opposite. In fact, my students used their cell phones to support their learning, to clarify and understand, to translate and make sense of academic content.

About a year ago, a popular Muslim speaker posted the following on Twitter, “Cell phones usage during class indicates disregard for the teacher, knowledge and the value of ones time.”

Upon reading the previous tweet my first instinct, similar to that of Imam Malik, was to think, “How disrespectful!” Then I thought of my ESL students, learning complex concepts in a nuanced-filled language that is not their mother tongue… sound familiar? Some of the lecturers in our community see cell phones as Straw 3.0, while others are starting to embrace the technology, fully expecting students to follow along in their Qur’an app, tweet using the class/event hashtag, or simply clarify or find the correct spelling for Arabic terms.

While the straw is ever-evolving the problem is the same, serious learning isn’t confined to one “look” and can be exhibited in a variety of manners.  The question is how do we as a community strike the balance between proper adab regarding our teachers, while enabling use of different methods of interacting with and ultimately learning the material.

Umm Sultan is a wife, mom and certified ESL teacher. She has become increasingly interested in how modern Muslims can employ study skills to increase reflection and retention of their Islamic studies. One of her favorite methods to do this is taking visual notes.  You can find her collection of sketch notes and note-taking tips on her website SketchyUmmah.com.

21 Lessons in Leadership from the Prophet | Part 3

What’s The Matter? | Should I Marry a Good Man and Live With Mother-In-Law?