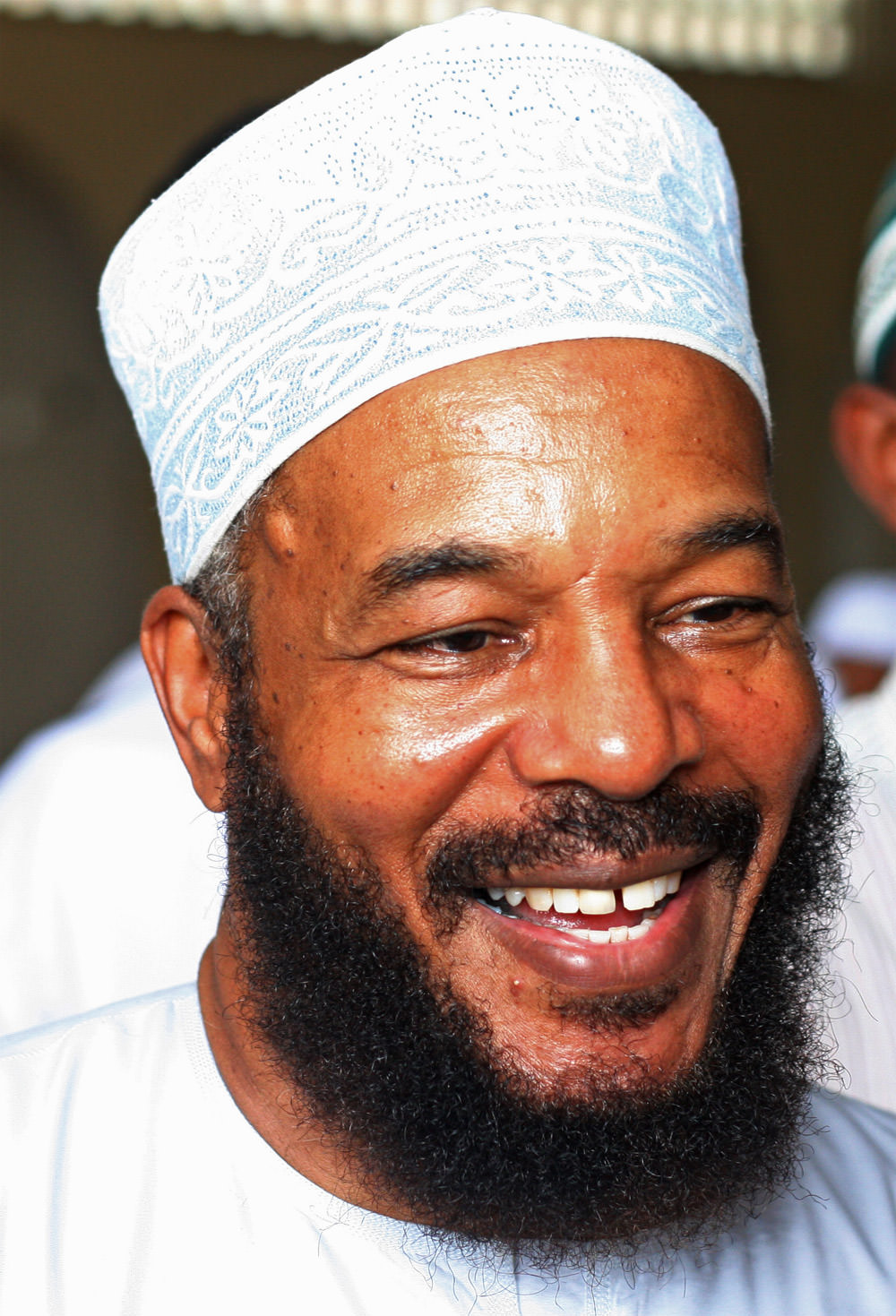 #NeverForget: My Son’s 9/11 Homework Project | Remembering What They Want Us to Forget