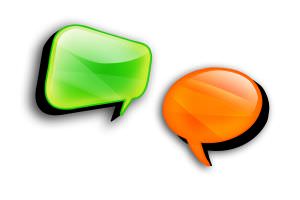 MM placed #242 in a ranking of ALL blogs on Wikio’s Blog Ranking, based on the number and weight of the incoming links from other blogs within the last 120 days. Alhamdulilah!

Before YOU start talking about ANYTHING, here’s reminiscing on three of MM’s oldie-goldies around family & marriage… perhaps you can add more thoughts and ways!