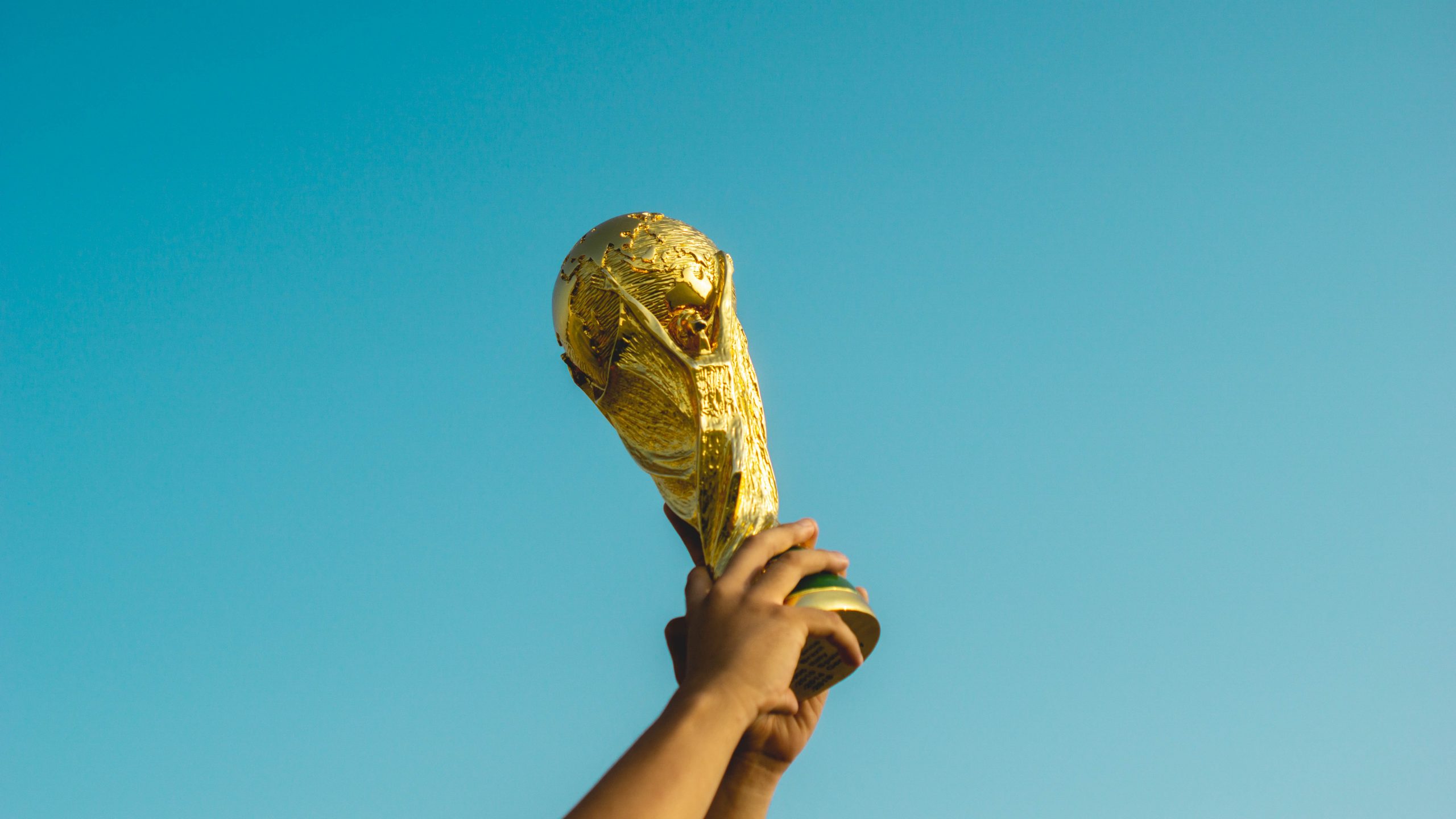 Sometimes it feels like we are living in two parallel worlds. If you follow the media in certain countries, this is the worst World Cup in memory. Their analysis drips with Islamophobia and condescension that is so visceral that it isn’t even used against the Russians in the killing fields of Ukraine.

Yet, if you go past the usual suspects – the same ones who had precious little to say about World Cups or the Olympics being held in those bastions of human rights, Russia and China -, you see that the story is quite different. You hear about a World Cup that has been done in a unique way, not just a European World Cup in a different location.

Here are 5 inspirational lessons we can take away from the Qatar 2022:

1. Qatar – How they dealt with the haters

The Qatar World Cup was mired in controversy from the minute it was awarded. Some of the issues are indeed legitimate although in need of contextualization, such as the treatment of migrant workers. I do not seek to belittle these problems. However, many “controversies” reeked of a superiority complex that was altogether different.

They could have fought fire with fire. Although Qatar did challenge the stereotyping and biased reporting, they let their actions do the loudest talking. They put on a fantastic World Cup, that was safe, well organized and welcoming to everyone. The rest of the world is seeing reports from those who are there saying how much they have enjoyed themselves, been blown away by the hospitality, and appreciative of the facilities made available for them.

2. Championing the forgotten and hidden fans

In the rush to condemn Qatar, most of the media have not reported on the fact that this is the most disability-friendly World Cup in history. The opening ceremony involved a prominent influencer who suffers from a rare genetic condition. Supporters in wheelchairs have accompanied the teams before their kick off, and specialist commentary has been made available for blind football fans following the games. The stadiums themselves are built with step free access and facilities keeping the differently-abled in mind.

Unfortunately, the Muslim world tends to fall behind others when it comes to supporting our brothers and sisters from the disabled community. The World Cup showed that this does not necessarily need to be the case, and with a lot of thought and a little effort, we can make societies more accessible to all. 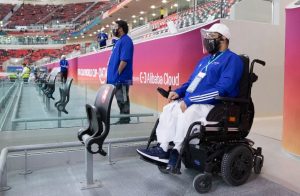 3. There can be a world without alcohol

Can you imagine a major world tournament being hosted without alcohol? It was unthinkable until a month ago, and yet, here we are. We’ve been sold this lie that alcohol is a necessity in order to be able to function on the world stage. Whether it is a business meeting in a firm or a gathering of notables in any field – not having alcohol present was unimaginable.

Qatar has proven that not only is alcohol not a necessity for events to be successful, it is preferable. We’ve lost count of the number of times people have said that there is a real family friendly atmosphere at this World Cup when compared to others. There are virtually no reports of violence, brawls, or public indecency that are par for the course for not only most major sports tournaments, but even minor league matches.

At the start of the tournament, there were several teams from the Muslim and Arab world involved. However, as each of them got knocked out, the last team standing was Morocco. Against all odds they continued to progress and did so in style.

Within a short space of time the Moroccan team was adopted by Muslims all across the world as well as African nations. How was this possible in a sport as territorial and nationalistic as football?

The answer can be seen in this video below where the Moroccan team clearly understand that they’re playing not just for their country but they represent something far bigger. They understand that the hopes and dreams of billions of people who dream of a world in which the old order does not dominate them. Not only that, they are the antithesis of most football teams, celebrating with their mothers and not celebrity girlfriends, or thanking God not building their own cult following.

5. Palestine in our hearts

The country whose flag has been displayed most often during this World Cup doesn’t even have a team here. Yet, time and again, no matter who is playing and who wins or loses, the Palestinian flag inevitably turns up on the screen and often on the pitch.

This is the first World Cup held in the Muslim world, and it was always inevitable that we would talk about issues that were important to us. Raising the flag of Palestine isn’t just a counter-cultural protest. It tells the world that even though we may be playing football and enjoying the World Cup, we have not forgotten that the majority of our brothers and sisters still live under the legacy of colonialism and injustice.

The most important legacy of this World Cup? When Morocco won the quarterfinal against Portugal, my phone was inundated by WhatsApp messages in groups as diverse as Nigerian Imams and Indian Muslim Doctors – all celebrating their victory. Most of these people have never even been to Morocco, and yet they were celebrating as if their own team had won. This wasn’t just jumping on the bandwagon. There was something deeper going on here.

The Moroccan victory, the Palestinian chants at the Qatari World Cup – put this all together and what you have is a Muslim world that is more confident and more united than many would like to believe. And when the Muslim world is united, no matter who holds the trophy, we all win.

My Thoughts, as a Muslim, on the World Cup 2010 in South Africa

Humility And The Muslim : Manners of The Believers I Dr. Yasir Qadhi

Podcast: Beyond The Matrix – Masculinity And Modesty In Islam | Imam Tom Facchine