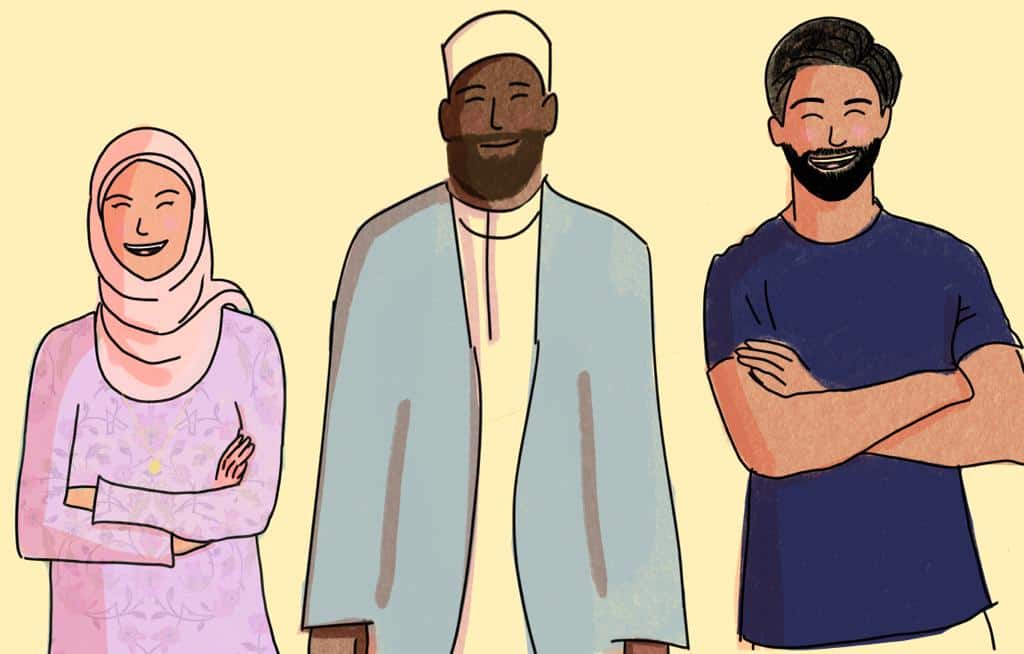 So you think you’re ready to get married and your parents are with you to support you in this next step. You have to actually make some sort of contact with the potential spouse now. Your best bet? Using a third-party messenger who will convey your interest in marriage to your potential MSA soulmate.

Previously in this series: Part 1 | Part 2

Using a Messenger is Foolproof

There is a foolproof way to ensure that your courtship stays on course and that nothing devolves into a weird relationship that Islam wouldn’t sanction. It is essential to use an older, trusted third-party messenger to approach the person in the MSA. This also has the benefit of saving you from as much awkwardness and embarrassment as possible, just in case the person you’re interested in isn’t interested in you. I mean, if it doesn’t work out you may run into that person at MSA events or the masjid and you probably want to minimize the awkwardness…

Your messenger will inquire whether or not that person is interested in getting married and currently available to talk to someone. Asking if someone is “interested in getting married” is a way for the prospective to assess how marriage-ready they are and if their family is also onboard. “Talking to someone” is code for beginning a courtship to determine whether or not you want to get married to each other. They may be already entertaining another proposal or engaged, you never know! 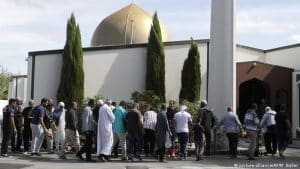 Who is this older, trusted third-party messenger? It could be a religious community figure like a local imam at a nearby masjid, a university chaplain, or the volunteer from the community who gives your MSA halaqa. Or maybe an older couple in the orbit of the MSA, like an alumni couple, or married graduate students who make celebrity appearances at MSA events every so often. It could also be someone in the prospective spouse’s family, like their parent, aunt, cousin, or sibling.

Who should you choose to approach to be your in-between? If you go with a community figure, they may be easily able to relay the message and keep your interest in this person private. Community figures get requests like this all the time and it’s something they’re used to. It’s not a big deal to them to be asked to do something like this. They may also be in a position to know about this person in the MSA and their family. They can act as a respected reference for the other person and their family, as well as for you. On the other hand, they may be very busy and not able to pay enough attention to this matter.

If you want to go with an older couple involved with the MSA, this brings the proposal a little closer to home and in your more personal relationships. They will still be able to provide important oversight and supervision as well as keep the information private for you, just like a community elder. They may get more closely involved, though, which may be something you may or may not want. Your family may allow them to chaperone a date if it’s too much pressure for you to meet together with the families present. You may have someone to keep an eye out for you in case this proposal doesn’t work out and you’re ready to try with someone else. On the other hand, they may get a little too involved and you may want some breathing space.

Approaching the prospective MSA-er’s family member is a bold move and this will likely result in the person you’re interested in finding out you’re interested in them. In the other cases (community figure or older couple) you are able to first ask them to anonymously inquire about that person’s relationship status.

However, if you go straight to a family member, they may end up communicating that it was you who approached them. A last point to consider is that asking that person’s family member to get involved communicates how serious you are about this proposal and about moving forward in an honorable way. It may also expedite the process.

In my own case, I had a message of interest brought to me twice by two different religious figures. The first proposal I was open to at the time, but it didn’t pan out because the brother had not talked to his parents about getting married. I had asked the shaykh to have this brother’s parents contact my family, but they never did. I got ghosted, guys.

The second proposal I received was sent by the person who used to lead our MSA halaqa. I was actually talking to someone else at the time, so I let him know I wasn’t currently available. This was a great excuse for me to not have to reject the brother from the MSA outright because I was honestly not interested in him at all. It also gave me a great opportunity to ask this teacher about the brother I was currently talking to, and he gave a glowing reference for him. (No, we didn’t get married). After the guy I was talking to didn’t work out, I didn’t go ahead and get back in touch with the halaqa leader, although I could have if I had been interested in that brother.

I sent a message of interest to a brother myself twice through older couples. Both times the brother was not interested in talking to me–ouch. But it’s okay, y’all! I’ve been married for 8 years and it’s all good now. I will say that I slightly regretted using a couple I was friends with because I knew they knew what went down and I was friends with the women who had their husbands carry the message to the brother. It just made me a bit self-conscious, which maybe I was making a huge deal about.

A Fellow MSA Friend is Not a Good Third-Party 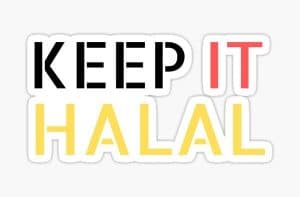 Regardless of who you decide on approaching as your third-party messenger, you have made huge steps to ensure that the courtship has a chaperone involved who can easily loop in the family. This is a reason why asking one of this brother’s or sister’s (single) friends in the MSA, one of your peers essentially, is not a good idea. Who are they to chaperone your courtship? What do they know about marriage? What authority or respect do they have within your family or within the other person’s? Going to that person’s friend in the MSA is a huge cop-out and gives off the same vibes of you not being ready to get married.

If you’re really serious about pursuing a halal relationship, you’ll take a serious route to get to that person–even if that means sticking your neck out on the chopping block.

[In Part IV, we’ll discuss how to go about contacting your prospective MSA spouse]

10 Tips For A Thriving Marriage

From The Chaplain’s Desk: Success – A Quranic Paradigm