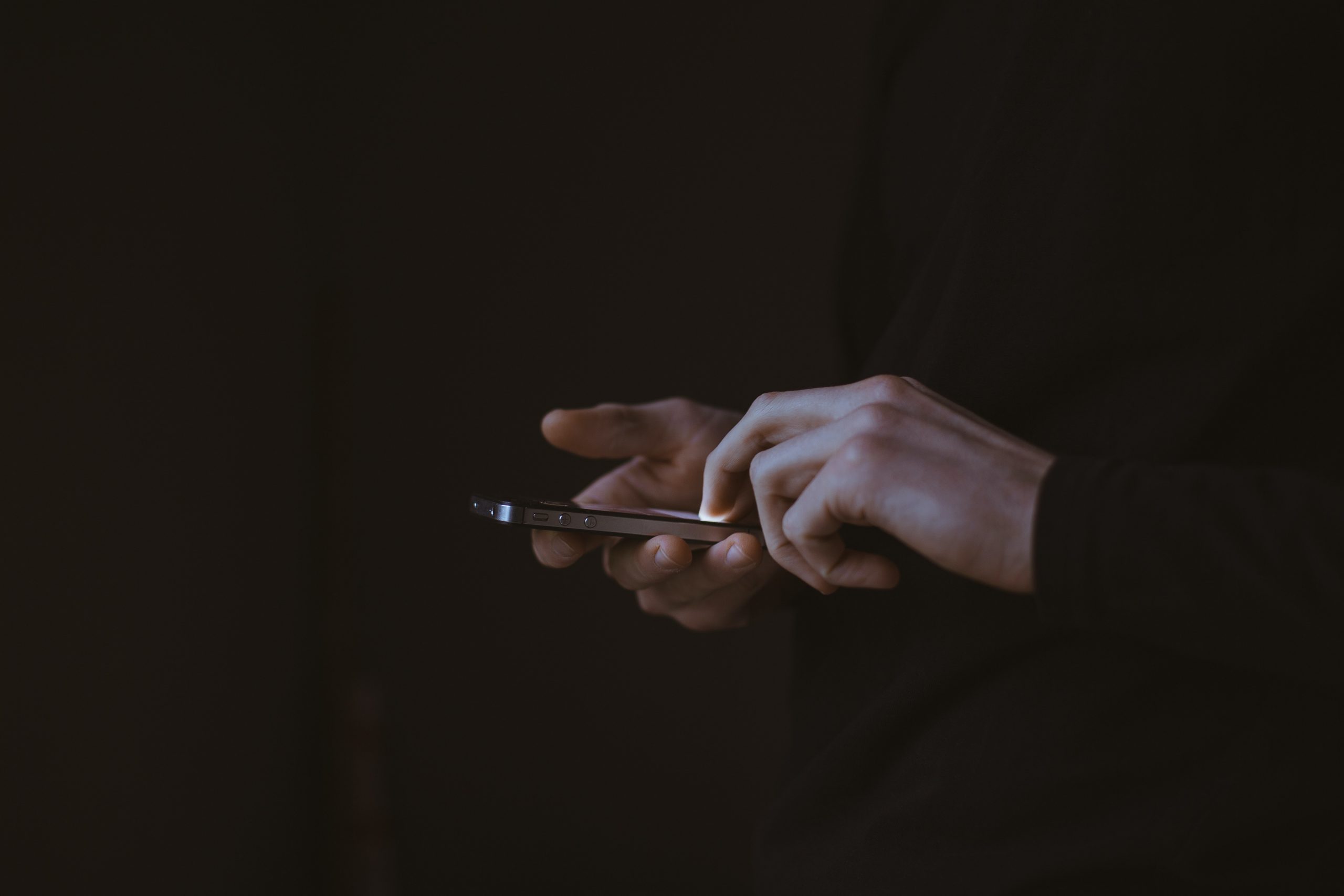 Three years ago, I searched tirelessly online seeking help or, rather, trying to find an article or forum to make me feel like I’m not the only Muslim woman struggling with this issue. I just needed to hear another Muslim wife say that her husband was also addicted to pornography. I found Christian and Jewish sites with articles that were very helpful, but I still wanted to hear advice from a Muslim wife. There are a lot of articles directed to Muslim men struggling with addiction, but there was no trace of Muslim women discussing how a Muslim man’s addiction ruined her marriage. This left me feeling like the only person on a sorrow-filled grey planet.

I felt isolated. So alone. I couldn’t talk to anyone about this because it was so private. There was no way I could expose my husband’s faults to others, even if his sin was driving me into deep depression, self-loathing, rage, and regret. Pornography viewing and addiction does not only affect the soul of the person viewing it, it ruins marriages and families. Wives are the collateral damage. Women blame themselves, when there is absolutely no blame on them. It’s humiliating, degrading, and the most horrible thing to know that your husband is involved in such a horrendous sin. It takes a long time to recover, but indeed you can move forward and have a healthy marriage after so much pain and grief.

I happened upon my husband’s sin shortly after our fourteenth wedding anniversary. We were having a pleasant afternoon and I saw his phone next to me. Something in my head said, “Check the history.” I scrolled past the normal ESPN sports updates and Islamic articles, then I saw a link to an XXX website. My heart sank, but I also gave him the benefit of the doubt. I know that sites like that pop-up without one seeking it. So, with confidence I would hear it was just a pop-up, I turned to my husband and asked him, “Have you watched pornography?” His face dropped.

What Could I Do?

That was the worst day of my life. The conversations after that question went on for months. I remember every single one so clearly that I can compile a detailed book. After I thought about it (and I still do), there were plenty of red flags and I thought, “I should have been more perceptive.” However, this is not something one assumes of someone they think so highly of. My husband is a prominent community member, a daily masjid-goer, someone who acted the part and dressed the part, but he had this ugly dark secret he had been hiding for… ten years! If I went to a community leader who knew us both, it would be humiliating for me as much as it would be for him.

I had no plan of action. I wasn’t sure if I should leave him or stay. I didn’t want to worry my family, who already lived far away. We have children! How would this exposure affect their lives now or their futures if this dark secret got out? I endured it alone, quietly. Of course, there was yelling, screaming, and crying behind closed doors. We live with my in-laws, but they had no idea and never will know why our marriage was so fragile for a year.

There was no one I could confide in. I couldn’t bring myself to expose him even to my closest confidants. So, I suffered alone, and, sometimes, I still do. However, I turned to the only help I could depend on, and I complained to my Lord. I constantly asked for His guidance and help. I had complete reliance in Him that through His guidance whatever I decided, would be best for me and my children.

Sure, I hated him. I hated that he did this to me. My options were clear: divorce him or give it a solid try to work out the marriage. I definitely considered leaving on multiple occasions. Why was it on me to stay and help him when he was the one who lied and betrayed me? Why is his rehabilitation my problem? Will I ever be able to forgive him? At the end of the day, I really didn’t want my children to know that their dad, who they look up to as a hero, messed up so badly. And, ultimately, I love my husband very much.

It sounds kind of messed up, right? How can you still love someone who hasn’t respected you enough to quit viewing sinful, disgusting, degrading content? Sometimes I felt stupid. Yes, this was a great betrayal, but if Allah

is forgiving and endlessly merciful, then I could at least try to be as well. This major flaw didn’t erase all his good.

It was a painfully long road. He signed up for a program called Purify Your Gaze, but it was not as successful as he hoped. Although well designed with the best intentions, the program didn’t offer much accountability, which is what people with addiction need. Then we installed blocking apps on his devices, which gave me parental access and control on his devices and disabled the incognito browser option. We went to couples therapy with a non-Muslim therapist, because neither of us wanted to see someone we knew. Therapy helped a lot; I can’t emphasize that enough. A trick he learned was to put my picture as his lock screen, so anytime he considered looking at something inappropriate he would have to go through me first.

The reality is that pornography addiction can’t be tackled alone. He had tried for years, but fell back into it over and over again. Shaytaan gets the best of us sometimes. He was too ashamed to ask for help. He felt like a failure. My husband needed help from me and needed therapy. Alhamdulillah, he has been clean and pure from this societal cancer for two years, but I am still haunted.

He is a better husband than he was before, and he has been working overtime to win me over everyday. Our marriage, alhamdulillah, is better than ever, perhaps because we both know how fragile a relationship can be. He knows that I am still wary of him and there is a lack of trust. I pray that inshaAllah, the trust will be restored with time and his consistent honesty. Love has not been lost, I think it has grown, by Allah’s

guided me to the right decision and placed barakah in it. I can look back and feel outraged or I can be thankful that I caught it and he was able to overcome his addiction. Sure, I wish he never developed the habit, but those thoughts won’t ever help me move forward.

My advice to wives suffering the same situation is, first of all, it is not your fault. You are not the reason he developed this addiction. You are blameless. Yes, this is his sin, but he needs your help to stop. Of course, he must also be open to changing and accepting his problem and accept your help. Your feelings, your grief, your anger, your sadness are all valid. It takes time and it’s a crazy rollercoaster. Get therapy. There is absolutely NO shame in it. Your marriage is always worth trying to fix. Put on all the controls on computers and devices. Relapses happen. Be kind and forgiving and open the waves of communication. Be clear and open about how you feel. Put your trust in Allah

and time will tell what is best for you and your family.

help you, guide you, and give you strength, my dear sister.