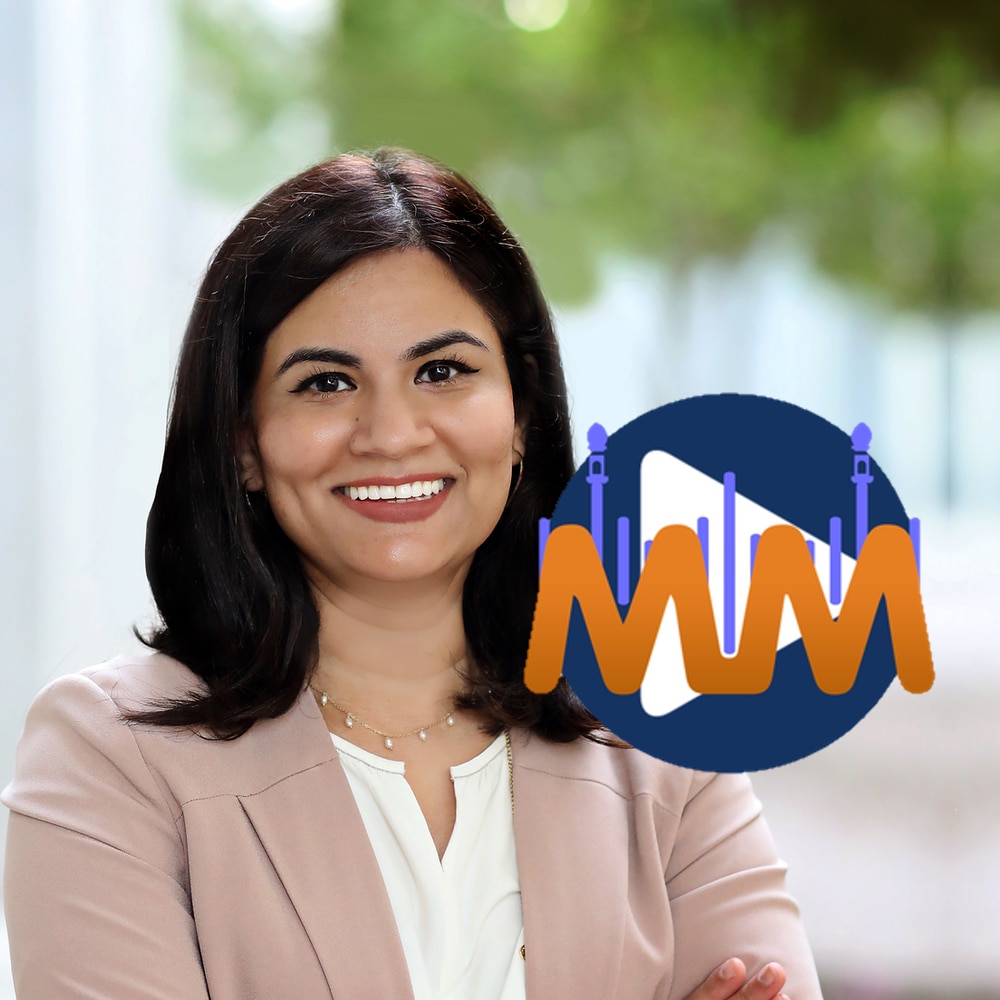 In this episode, we are joined by Abida Minhas, who is a licensed professional counselor and supervisor with a BA in Psychology and a Masters in Clinical Psychology. She is also a founding member of MAPS, the Muslim Association for Psychological Services, which is a social enterprise whose purpose is to bridge the gap between mental health and the Muslim community.

“A well-meaning religious counselor once advised me to consider getting married in order to overcome my porn addiction. After no luck giving it up, I considered marriage and pursued a courtship – only to realize half way in the process that I was still watching it. If I couldn’t stop while I was in a relationship with a real woman, who’s to say I would stop if we got married? I knew at that point that my behavior wasn’t just a bad habit; it was an addiction that had a life of its own.” Read now: 10 Tested Ways to Overcome Pornography Addiction

Excerpts From This Podcast

“Many times we presume that being married or getting into a relationship with “rid” you of this addiction, which is not true. We’re talking about something that’s become part of your habits and behaviors that has also affected your brain. It is very challenging to get rid of it by saying or doing just one thing.”

“The American Academy of Matrimonial Lawyers reports that 56% of divorce cases are unresolvable due to a partner’s obsession with pornography or their interest in pornographic websites. Addiction plays a big part, and believe it or not, it plays a big part in our Muslim communities as well. Many times we tend to brush it under the rug, or we have this stigmatized mentality that boys will be boys and that there are certain things that men are prone to do, but that is not true.”

56% of divorce cases are unresolvable due to a partner's obsession with pornography. Believe it or not, this affects the Muslim community too. Click To Tweet

If you put icing on a complex issue, that doesn’t mean it’s not complex on the inside. The icing looks good, but unfortunately it doesn’t solve the problem. I don’t think we need to do that anymore. SubhanAllah we have great leaders and members and Islamic scholars in our community, and they give us so much enrichment, MashaAllah, but with something like addiction, we need a multifaceted treatment. Our Islamic values and education is one factor of that, getting professional help is another factor of that. Altogether, this can have great outcomes.”

Pornography and sex addiction start around the adolescent years. If that's not helped or prevented, we see it years later. It has not gone away.Click To Tweet

“Pornography and sex addiction start early on, around the adolescent years, because that’s when the brain is more predisposed to addictive behaviors. Many times, if that’s not helped or given any kind of prevention, then we will see an outcome in later years that has not gone away.”

“When I converted, people told me to forget my old life. They said it wasn’t necessary to think about what had happened and that Allah had forgiven my past mistakes, but nobody asked me if I had any trauma, addictions, or  mental health issues.” Read now: Drowning in Bottles: My Muslim Story of Addiction and Substance Use Disorder

“This brother in his 60s with a beard and jubbah sat in front of me with his head hung down and hands clasped firmly together while his knuckles were turning white due to the pressure. I could see that talking about his issue was draining and it was taking every ounce of courage and willpower. He said he knew it was wrong and he was totally devastated and guilt ridden after each episode. He had huge regrets for he had caused so much sadness in their marriage but he just couldn’t stop acting out.” Read now: Confronting Sex and Porn Addiction in Muslims