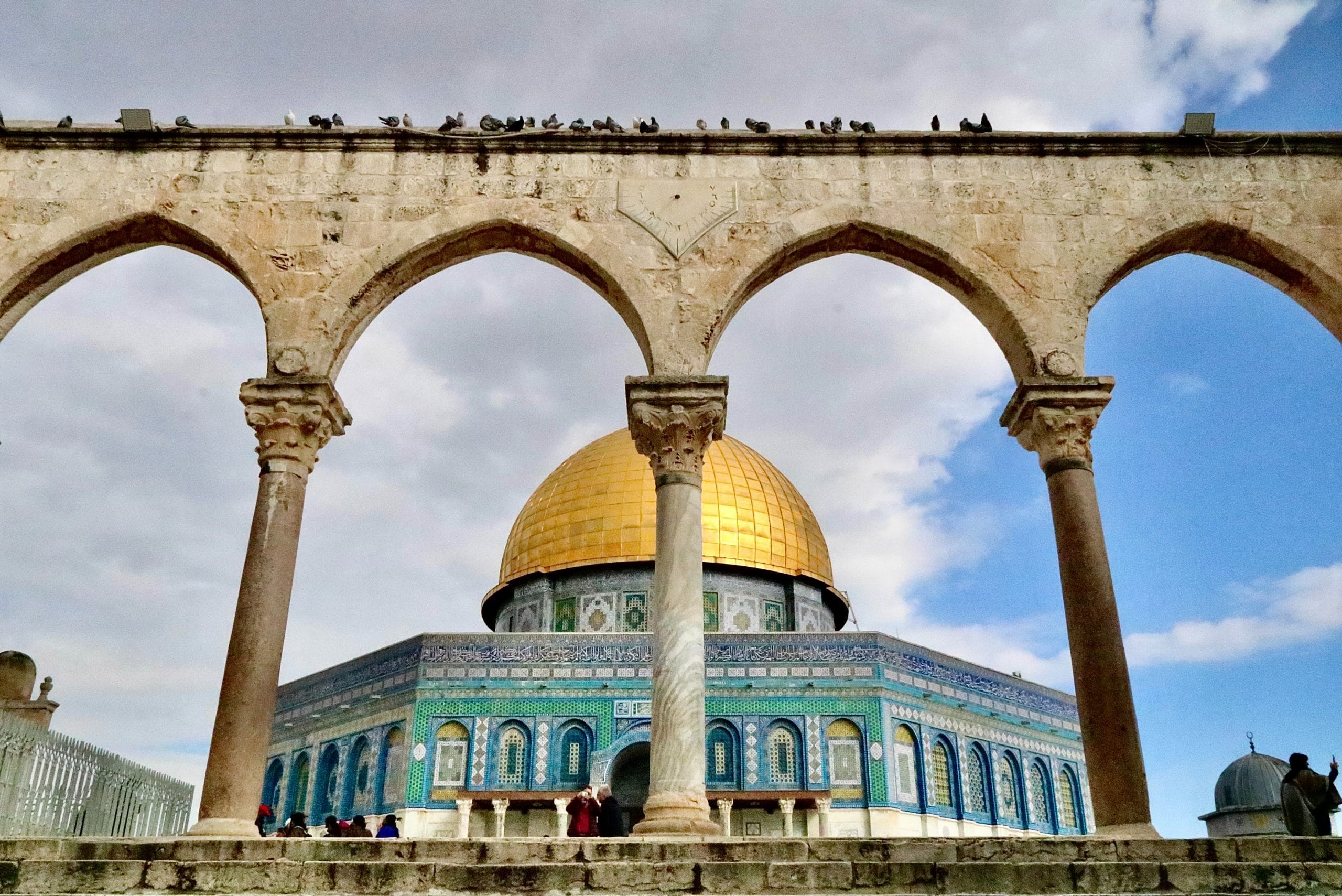 Every year, Palestinians brace for attack at the start of the holy month of Ramadan. Amidst year-round violence, apartheid, and colonization, Ramadan is no exception — and in some ways, it is especially violent, as the Israeli occupation brutalizes Palestinians and their land in their most vulnerable physical state.

The Statistics of Persecution

I conducted a small case study to analyze how often Israeli occupation forces attacked Palestinians in Ramadan from the year 2000 to 2022. I found that over the timespan of the last 22 years, not only did Israel orchestrate attacks against Palestinians each and every Ramadan — but more than 2,000 Palestinians were killed in total across the holy months.  These are tragic statistics that expose a one hundred percent attack rate against Palestinians during the month of Ramadan over the last two decades.

Too eerie to be labeled coincidence — it is important to consider patterns of religious persecution by the Israeli occupation forces both within Palestine and around the world. “Operation Protective Edge” of 2014 was one of Israel’s most deadly assaults on Gaza in recent history which happened during a portion of Ramadan that year. According to the Palestinian Center for Human Rights (PCHR), at least 2,131 Palestinians were killed in that attack — including 527 children. According to the UN, 18,000 housing units were totally destroyed or severely damaged by Israeli attacks, leaving 108,000 of Gaza’s 1.8 million Palestinians homeless. These attacks were conducted at a time when Muslims are especially physically vulnerable and fatigued as they are fasting.

The ongoing attacks on Masjid al-Aqsa, the third holiest site in Islam, further illustrate the utter lack of respect for Muslim worshippers during the holy month. Last Friday, more than 300 Palestinians were detained in al-Aqsa. Watchdogs say this was the largest en masse arrest of the course of one hour and in one location in more than 20 years. There was as second attack of al-Aqsa on Sunday, where Palestinian medical workers said at least 19 people were injured. Videos of smoke, rubber bullets being shot, and people being severely beaten have circled the internet and demonstrate, again, the attacks on people in an especially vulnerable state. While in the mosque, worshippers do not even have their shoes on. Those praying are in a vulnerable position, and all worshippers are caught off-guard by IDF soldiers who are armed and in full body armor and targeting Palestinians offensively.

These acts expose the lack of courage and extreme fear Israeli occupying forces commit to Palestinians. The attacks on Masjid al-Aqsa are an affront to Muslims around the world, who hold a deep sense of history and connection with the holy land. Attempts to desecrate, damage, and violate this historic and sacred place symbolize the worst of Israel’s oppression.

In Surat al-Hajj of the Quran, Allah

grants the oppressed the right to fight oppression. He defines the oppressed as “those expelled from their homes for no reason except they say Our Lord is Allah.” And most intriguingly, the following verse applies to the attacks we see on al-Aqsa in context of the persecution and exile of Palestinians in recent history:

“[They are] those who have been evicted from their homes without right – only because they say, “Our Lord is Allah .” And were it not that Allāh checks the people (grants them the right of defense, to fight against oppression), some by means of others, there would have been demolished monasteries, churches, synagogues, and mosques in which the name of Allāh is much mentioned [i.e., praised]. And Allāh will surely support those who support Him [i.e., His cause]. Indeed, Allāh is Powerful and Exalted in Might.” [Surah Al-Haj:40]

draws the imagery of holy places of worship being destroyed as an outcome of a debilitated group – Muslims who are unable or do not use their right to fight against oppressors as the oppressed to defend themselves and their religion. Places of worship are the sacrosanct — and the destruction of these homes symbolize the lowest form of social and religious warfare.

Israel’s Hold on the Muslim World

Israel is not only invested in the harm and targeting of Muslims within its occupied territory, but also in the persecution of Muslims worldwide. From equipping the Myanmar government with the military tools and diplomatic space to ethnically cleanse the Rohingya Muslim population, to strengthening ties with India amidst policies to “instill India” into Kashmiri Muslims, Israel has extended its resources and support in the harm of Muslims worldwide. Domestically, the Zionist lobbying industry is deeply invested in the Islamophobia industry, which has demonized and dehumanized Muslims in America.

. The defining character of a Muslim is a person who is not subordinated by any force, any entity, or any creation. For that, the occupying force of Israel and other oppressors are threatened and attempt to desecrate the holy spaces of Palestinians because of what Masjid al-Aqsa and the spirit of Palestinians represent to them. Palestinians hold a tremendous amount of social and religious power. As we stand in the holiest month for prayer, may we remember our brothers and sisters in Palestine in our prayers and our actions. May He grant victory as promised to the oppressed during our lifetimes, and protect our holy sites and strongest brothers and sisters of Islam from the most vile of crimes.

Share Your Plate and Feed Your Soul This Ramadan

Malak Shalabi is an immigration attorney based in Seattle, Washington. She has researched and written on occupation, torture, and U.S. imperialism in the Middle East.