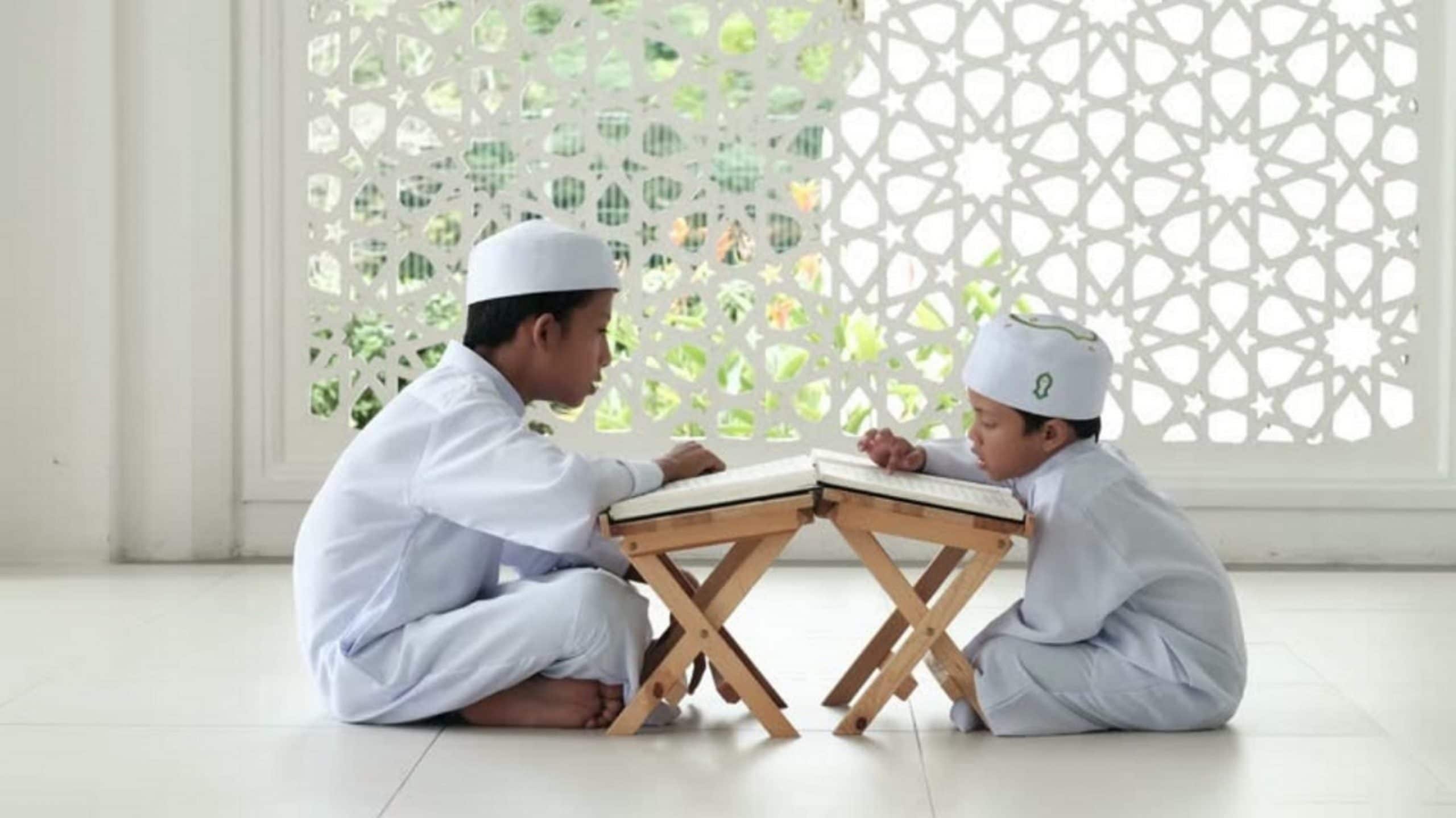 A Culture of Qur’an

Farhatul Fairuzah is a young Malaysian woman with an Instagram following of 980,000 – nearly a million. She is the 1st winner of the International Al Quran Recitation 2019, and won this prize at the age of 19! Farhatul is a celebrity because of her beautiful recitation of the Qur’an, alongside her warmth and compassion. Her mother, Hajah Jaliah Haji Simin, was the national champion in 2004, and so was her late father, Allahyarham Haji Panut bin Haji Markum, in the 1990s.

Aside from her, all five of her siblings are also reciters of the Qur’an, as indicated by this adorable video of them. Farhatul is a social influencer, for all the best reasons. This is one of the many things I love about Malaysia. Social media, in this case, ties hearts to the Qur’an.

Female reciters in Malaysia are commonplace. Women are encouraged to recite and memorize the Qur’an from a young age. My Malaysian husband spoke about how his all-boys public school Islamic studies teacher was a niqabi. This role is not for the faint of heart. The same classmates who had driven a grown man to tears, respected their ustadha enough to keep their behavior in line. If that’s not a real-life testimony of the power of the Qur’an, then I don’t know what is!

There is not only heavenly gain in winning Qur’anic recitation in Malaysia, but very much earthly reward – male and female reciters have won prizes worth 110,000 RM in total! The structure of Malaysian society supports the nurturing of both male and female reciters of the Qur’an. Farhatul herself started learning how to recite the Qur’an at 5, and started competing in competitions from the age of 7.

Back in 2020, the Malaysian Islamic animation “Omar&Hana” ran Oh Little Huffaz, a fantastic online Qur’an recitation competition. Children from the two age categories of 3-4 and of 5-8 recorded and sent their recitation of one surah. There were 1200 entries for the 5-8 category! Judges included well-known male and female reciters such as Furqan Fawwaz, Mimi Jamilah, Qari Youssef Edghouch, Ustaz Don Daniyal and Qari Is’haaq Jasat.

Omar&Hana is an adorable TV series with vivid graphics, catchy songs and wholesome Islamic values. Their songs are imbued with lessons ranging from how to read Qur’an, to the importance of caring for the environment, elders and the young. I love how each song is bookended by an inspiring hadith. I loved Farhatul’s tips for children on how to better memorize the Qur’an: “1. Memorize seven ayats a day 2. Practice them until fluent 3. Practice these ayats during prayer 4. Listen to recitation of these ayats.”

I was born in Singapore and grew up in Sydney, where I wasn’t exposed to concepts like prize-winning Qur’anic competitions. For me, being a diaspora Muslim meant growing up under siege, especially in Sydney during the 1990s and beyond. There was no space for creativity or expression when it took everything in me to survive under a climate so rife with racism and Islamophobia. Even catching the train after my university classes while wearing hijab was a risk.

I’m so grateful that my children don’t have to experience this, in the safety of Malaysia. Here, they are safe to be Muslim. Here, it’s encouraged to openly love and celebrate the Qur’an. I hope and pray that these foundational years will cement their love for Allah

I pray that the power of social media can help connect the hearts of Muslim children worldwide to the Qur’an. There is relevance, every day, in the ayats of the Qur’an.

Kids may not do what we tell them to, but they always watching what we do. I hope to keep nurturing my own connection to the Qur’an, buoyed by the existing system of Qur’anic love and recital in Malaysia. Social influencers like Farhatul are the role models I want my kids to look up to! Farhatul, from her beautiful recitation to her hijab-friendly cosplaying outfits, is living proof that the Qur’an is both an illumination and a guide for our children and ourselves, in the tumult of today’s world.

Baba, The Quran and Me

Small Deeds, Massive Rewards : Protection From The Torment Of The Grave

Raidah Shah Idil was born in Singapore, grew up in Sydney, Australia, worked in Amman, Jordan and now lives in Petaling Jaya, Malaysia with her husband, three children and mother-in-law. As a university student, she began her online Islamic studies with Qibla (Sunnipath), alongside her volunteer work as a hospital chaplain for 5 years. After completing her Bachelors of Science (Psychology) and Bachelor of Arts (English) at the University of New South Wales, she completed Qibla’s Shifa Summer program on the ground in Kharabsheh, Amman. She stayed on for almost two years and studied Shafi’i’ fiqh, Arabic, Sira, Aqida, Tasawwuf, Tafsir and Tajwid with various teachers such as Shaykh Nuh Keller, Shaykh Hamza Karamali, Shaykha Noura Shamma, Shaykh Farid Dingle and Shaykh Qays Arthur. Raidah loves ginger tea, noodle soup and dreams of uninterrupted sleep.