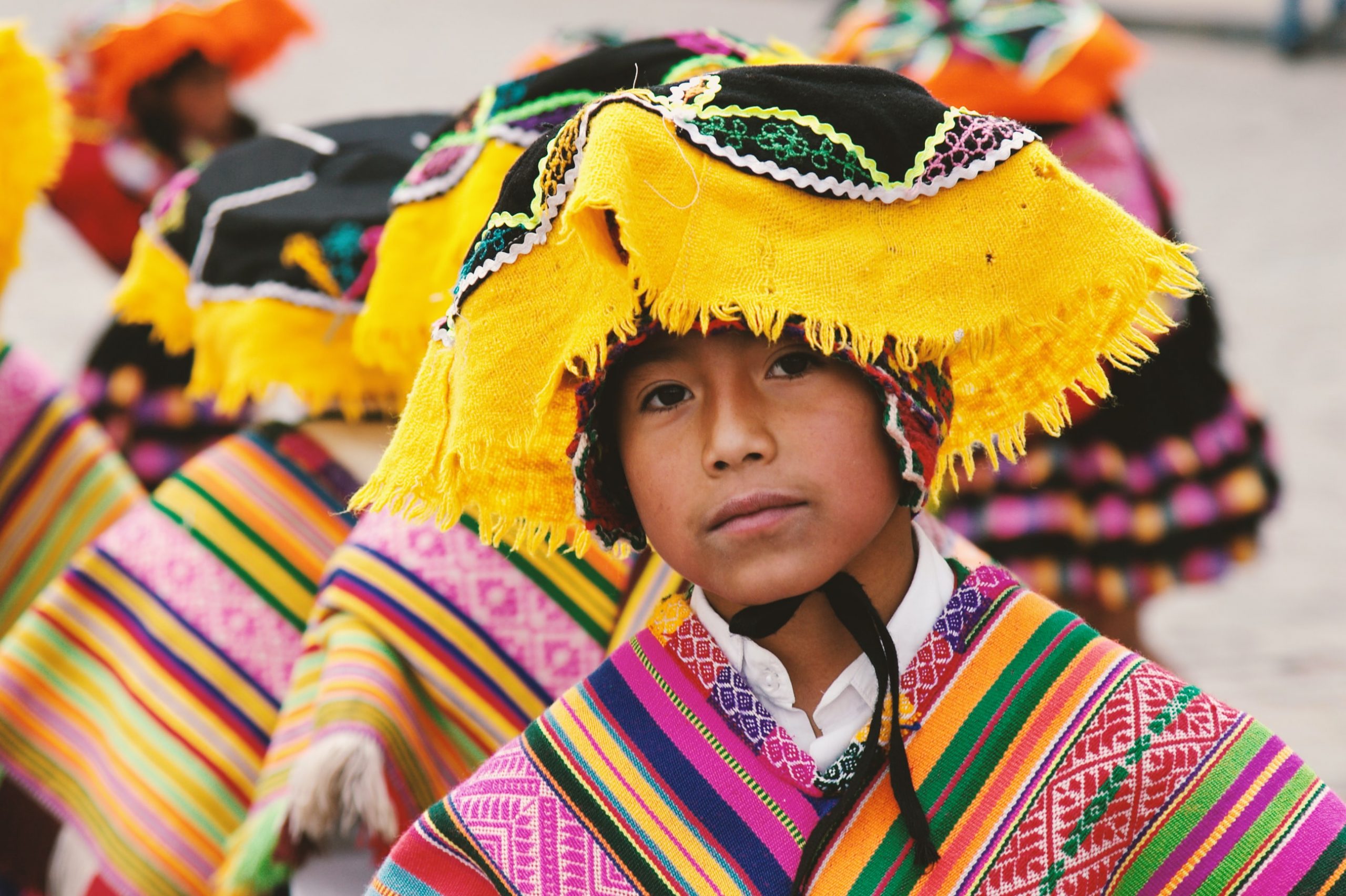 This is a positive step yes, but it is too little, too late.

Since  the beginning of documented history, war and violent acts against minority groups have filled our history books. These wars or violent acts were perpetrated against people based on gender, race, religion, etc. In the 21st century, with international human rights laws, social media, and global news coverage, these horrendous acts occur in plain sight and have not been scrutinized enough. In an age where the U.S. government does not allow racial or gendered slurs on the airwaves, that same government is guilty of heinous crimes against the marginalized within their borders.

The indigenous people of North America and the African Americans in the United States, suffer the same fate as the Palestinians by the Israeli government, the Kashmiris by the Indian government, and the Uyghur people by the Chinese government. China is one of the largest economies and is guilty of one of the most infamous genocide in our times. Israel, a colony established by the British and with the United States’ support, has terrorized the people of Palestine for over half a century. India, which claims to be the largest democracy, violates Muslims’ human rights in India and the Kashmiri people daily. African Americans in the United States are continually discriminated against violently and passively. The indigenous people of North America continue to be disregarded as less than equals to their fellow citizens in both Canada and the United States. Our community supports these struggles, either by working directly with these marginalized groups, lobbying the Senate to have them address the Uyghur issue, and providing resources, food, and supplies to the victims of the Indian government.

This holiday, as many of us gather with  our family and friends, we must remember to keep the indigenous people, on whose lands we live on, in your prayers. Get involved in their cause.

says in the Qur’an:

orders justice and good conduct and giving to relatives, and He forbids immorality and bad conduct and oppression. He admonishes you that perhaps you will be reminded. [Surah An-Nahl; 16:90]

the Exalted has made clear in his law (sharia) that the objective is to establish justice between His servants and fairness among the people, so whichever path leads to justice and fairness is part of the religion and can never oppose it. [Al-Ṭuruq al-Ḥikmīya; 13]

One struggle is not more important than another; based on the situation, one might be more urgent, but all should constantly be on our radar.

Living with the indigenous community and living on unceded territory, I have personally learned a lot about the indigenous people of North America and the struggles they face daily. Their struggle was no different from the struggles of the African American people in the United States. If one group is marginalized, terrorized, or oppressed, we all are oppressed. That is different for liberation. If one group is liberated, the struggle continues until we all are .

Of course, just because this is mentioned in the Qur’an doesn’t make it solely upto Muslims to take on.

The Qur’an is a mercy for all of humanity. Anas ibn Malik

reported: The Messenger of Allah, peace and blessings be upon him, said:

Beware of the supplication of the oppressed, even if he is an unbeliever, for there is no screen between it and Allah 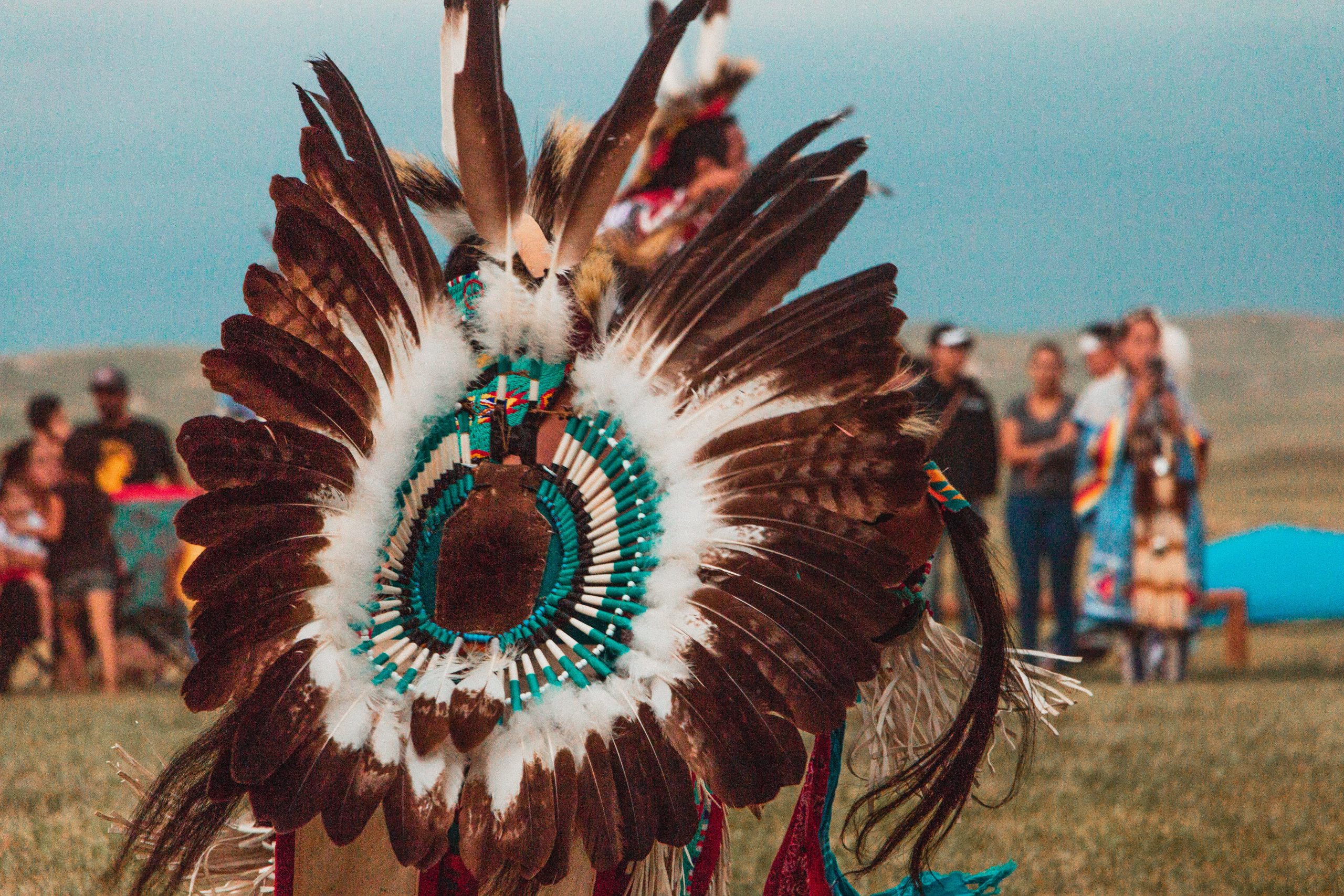 According to the CDC, the top three causes of death for an average American are heart disease, cancer, and unintentional injuries. According to the Urban Indian Health Institute, the leading cause of death for  an indigenous woman is murder. In 2016 over 5700 indigenous women were reported missing, but the Department of Justice logged only 116 deaths, significantly downplaying the matter’s seriousness. More and more cases of sex trafficking of Native people worldwide are being exposed and the under-reporting of 5,500+ missing indigenous women does not help the fight against sex trafficking. Unfortunately, we are uneducated in the matter, and when we think indigenous, we think of the reservations. In reality, over 70% of indigenous people live in an urban environment. Cities with high rates of missing or murdered indigenous women include Seattle, San Francisco, Salt Lake City, Tucson, and Albuquerque. Geography is essential to mention as most of these cases happen in the western part of the United States. Data collected from 71 Cities shows that there were 506 victims. Of the 506, 25% were missing (not found), 56% were murdered, and 19% were unknown. So, the next time we talk about marginalized women’s rights, please remember the indigenous woman who are statistically the highest at risk for abduction or murder because of their race.

“O you who believe, be persistently standing firm in justice as witnesses for Allah, even if it be against yourselves or parents and relatives. Whether one is rich or poor, Allah is more worthy of both. Follow not your desires, lest you not be just. If you distort your testimony or refuse to give it, then Allah is aware of what you do.” [4:135]

Finally, the best advice I could give is not from me, but the words of Allah

, and that is not to compromise your deen when seeking justice or for the sake of justice.

I hope this brief article about one of the most vulnerable and marginalized groups in North America, Indigenous Women, has increased your knowledge, awareness, and empathy, and inspires you to speak out for justice.

Here are some suggestions of ways you can help:

– Find out whose lands you are on

– Get involved with issues that affect indigenous peoples, by contacting your reps, getting involved with the #LandBack movement, and/or showing up to protests or other direct actions

– Support and amplify the work of indigenous creatives

– Donate directly to communities, and to organizations that support indigenous liberation