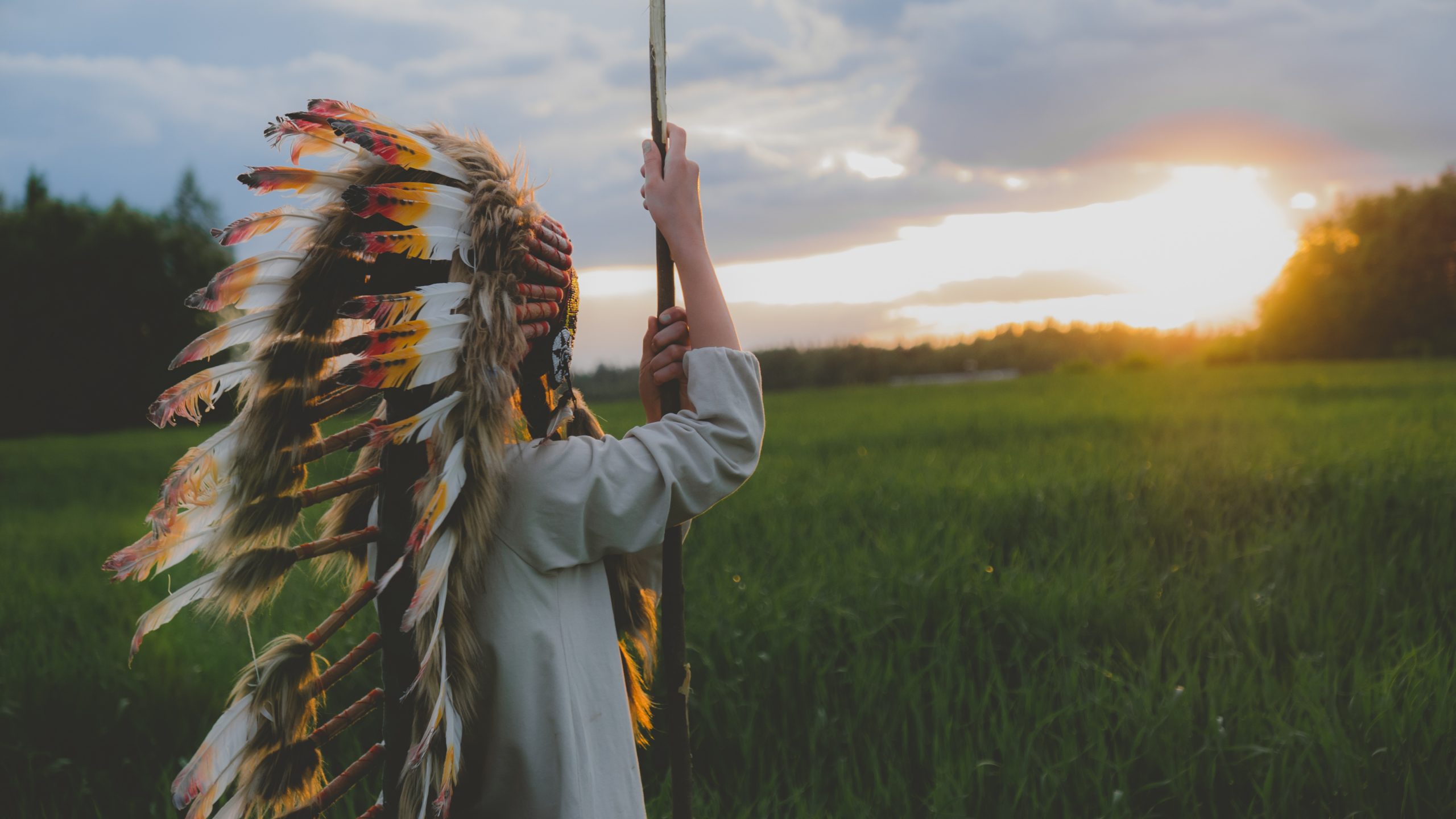 Thanksgiving. Thankstaking. Truthsgiving. These are all names associated with the national holiday in the United States of America which today revolves around a feast involving a turkey. The history of Thanksgiving is different from what children are taught to believe in elementary schools, just as the history, erasure, and abuse of the Native American and Indigenous Peoples in the country has also been distorted, falsified, and hidden.

Whether or not you celebrate Thanksgiving on ethical grounds as an American Muslim knowing the ugly truths of our country’s historic and present-day treatment of Native Americans and Indigenous Peoples, here are some real, meaningful actions you and your family can participate in to learn more about the truths of the colonized peoples who are indigenous to this land and to support their work through donations to various organizations.

Read about the various organizations listed below and choose a cause which resonates the most with you after you’ve researched their organization and projects. This list is partially taken from an article in Teen Vogue.

Native America Today represents an alliance between Native American Media and News From Indian Country, a unit of Indian Country Communications. Our mission is to bring forward current news and thought-provoking journalism, while bringing people closer together by broadening perspectives of Native American peoples, marginalized by traditional stereotypical images.

Donations should be sent to their parent organization.

For over a decade, we’ve been standing strong with the Lakota to counteract treaty violations, protect sovereignty, and confront systemic racism. We’re helping to safeguard sacred lands and water, end the epidemic of children being removed from their families and traditions, and amplify Native voices.

We are dedicated to building people power, rooted in an Indigenized worldview, toward healthy, sustainable, & just communities for ALL.

Native Movement supports grassroots-led projects that align with our vision, that dismantle oppressive systems for all, and that endeavor to ensure social justice, Indigenous Peoples’ rights, and the rights of Mother Earth.

Acting in kinship and building community, like our grandparents taught us to.
Seeding Sovereignty, an Indigenous-led collective, works to radicalize and disrupt colonized spaces through land, body, and food sovereignty work, community building, and cultural preservation. By investing in Indigenous folks and communities of the global majority, we cross the threshold of liberation together.

Our women, girls, and two-spirts are being taken from us in an alarming way.  As of 2016, the National Crime Information Center has reported 5,712 cases of missing American Indian and Alaska Native women and girls. Strikingly, the U.S Department of Justice missing persons database has only reported 116 cases.  The majority of these murders are committed by non-Native people on Native-owned land. The lack of communication combined with jurisdictional issues between state, local, federal, and tribal law enforcement, make it nearly impossible to begin the investigative process. Please click here to learn more.

Established in 1990 within the United States, IEN was formed by grassroots Indigenous peoples and individuals to address environmental and economic justice issues (EJ). IEN’s activities include building the capacity of Indigenous communities and tribal governments to develop mechanisms to protect our sacred sites, land, water, air, natural resources, health of both our people and all living things, and to build economically sustainable communities .IEN accomplishes this by maintaining an informational clearinghouse, organizing campaigns, direct actions and public awareness, building the capacity of community and tribes to address EJ issues, development of initiatives to impact policy, and building alliances among Indigenous communities, tribes, inter-tribal and Indigenous organizations, people-of-color/ethnic organizations, faith-based and women groups, youth, labor, environmental organizations and others. IEN convenes local, regional and national meetings on environmental and economic justice issues, and provides support, resources and referral to Indigenous communities and youth throughout primarily North America – and in recent years – globally.

Earth Guardians is an intergenerational organization with youth at the forefront that trains diverse youth to be effective leaders in the environmental, climate and social justice movements across the globe – using art, music, storytelling, on the ground projects, civic engagement and legal action to advance solutions to the critical issues we face as a global community.

NCAI was established in 1944 in response to the termination and assimilation policies the US government forced upon tribal governments in contradiction of their treaty rights and status as sovereign nations. To this day, protecting these inherent and legal rights remains the primary focus of NCAI.

-Secure our traditional laws, cultures, and ways of life for our descendants.

-Promote a common understanding of the rightful place of tribes in the family of American governments.

-Improve the quality of life for Native communities and peoples.

Native Hope exists to address the injustice done to Native Americans. We dismantle barriers through storytelling and impactful programs to bring healing and inspire hope.

Throughout its history, NARF has impacted tens of thousands of Indian people in its work for more than 250 tribes. Some examples of the results include: 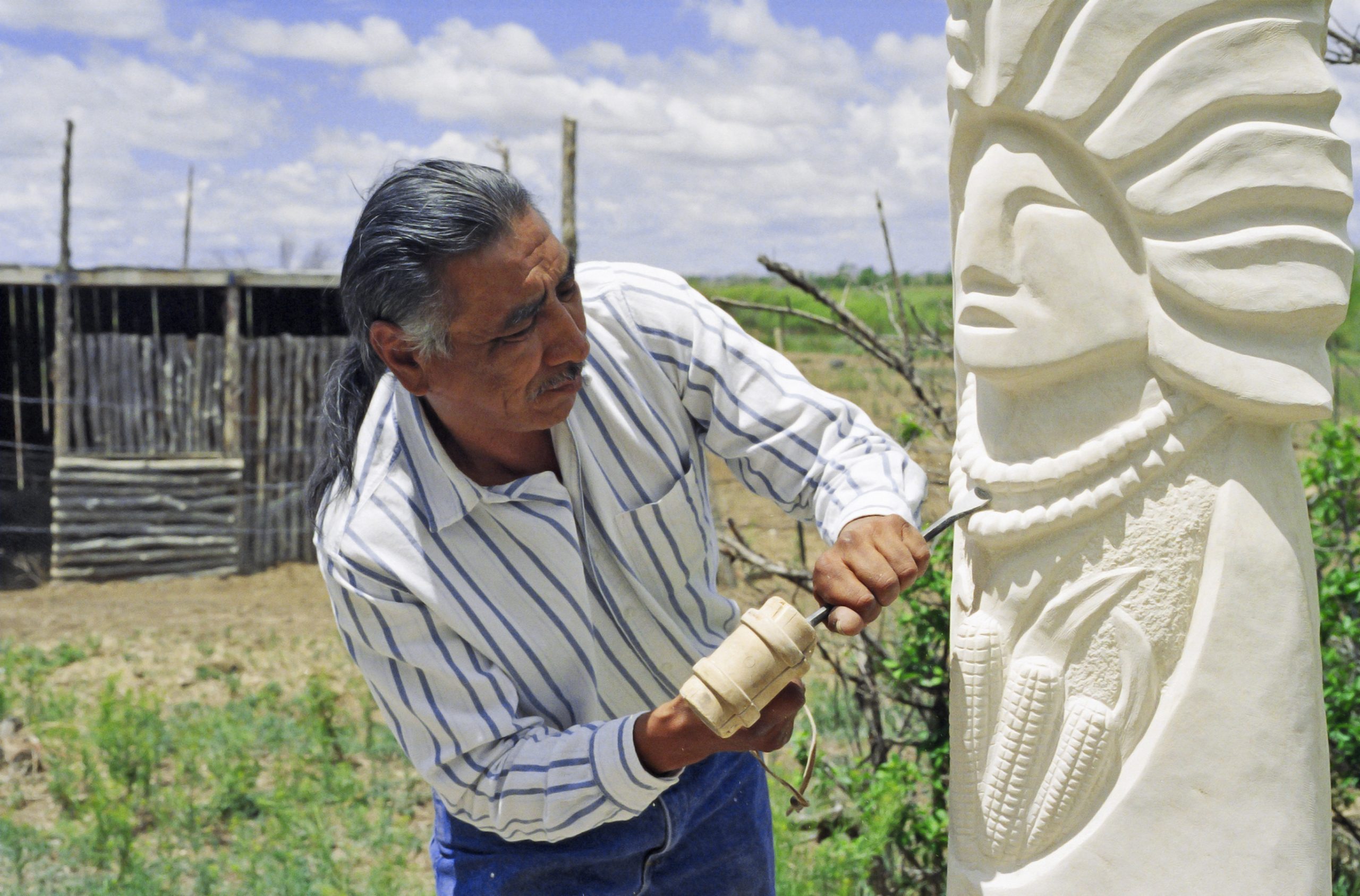 A note to readers: please research these films and documentaries before watching them to determine if they are suitable for you/your family to watch, viewer discretion is advised. This list of documentaries has been sourced primarily from an article in Teen Vogue.

We Shall Remain: The Trail of Tears

This documentary tells the story of the forced relocation by gunpoint of thousands of Choctaw, Creek, and Cherokee people between 1830 and 1840 due to provisions of the Indian Removal Act under President Andrew Jackson. Some of these people were forced to march more than 1,200 miles. As a result, thousands of people died due to cold, hunger, and disease.

Dawnland is a documentary that focuses on the systematic separation of Wabanaki children from their families by government agents, children that were then placed with white families during most of the 20th century.

The Canary Effect is a documentary that explores a variety of topics, including various policies from the United States government that have negatively affected Native American people over the years.

Project Chariot puts a spotlight on when the United States government wanted to experiment with nuclear testing in Alaska during the 1950s and’60s.

The Long Walk: Tears of the Navajo

The Long Walk: Tears of the Navajo is a documentary that tells the history of when the United States Army marched over eight thousand Navajo men, women, and children at gunpoint through three hundred miles of desert in the Southwest to a prison camp in eastern New Mexico.

*Disclaimer: The author of this article is not Native American and  has a basic understanding of Native American history and current affairs. She was in contact with Mike at Native America Today/Native American Media. I sincerely apologize if I have misrepresented or misspoken for any Native peoples in this attempt to spread awareness and garner support for your causes. I wanted a person belonging to and identifying with a Native American tribe to have put together this information to share with you.

Check out the publication Native America Today‘s list of Community Resources for a wealth of information.