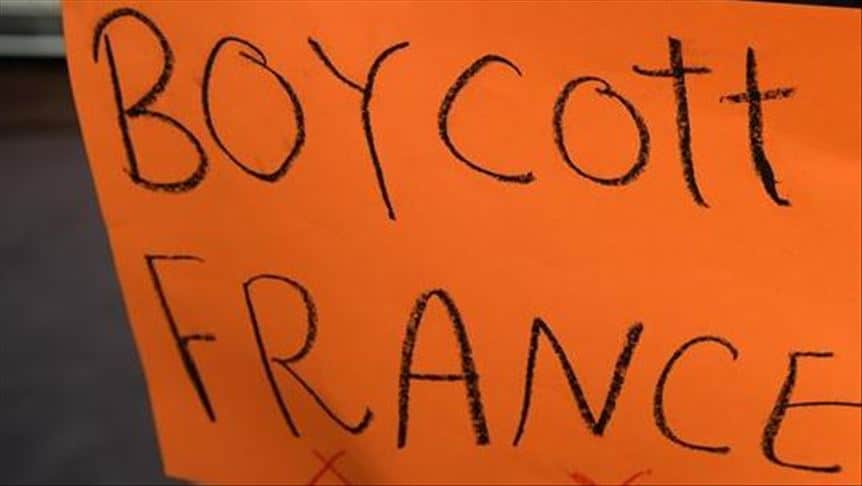 “I don’t think it’s safe to come visit you in France with your Aunt…she wears a hijab, and she will have trouble getting around”, my mother nervously quipped as we discussed travel arrangements for their trip.

“Of course it’s safe! How could you say that? There are women wearing hijab all over this country!”  I protested, as I tried to assuage her concerns.

I was living as an expat in France when my family was planning their visit to the country last year. I was surprised to hear the reservations from my own folk; it went on to highlight the pre-conceived notions Muslims often have about the French. “They hate Muslims!” “They are racists” “They insult our Prophet

Having spent a considerable amount of time in France, Quebec and Suisse-Romande, I’ve developed an affinity towards the French culture, language and people. I’ve never felt marginalized in these lands because of my dark skin, my Muslim faith, or my never-ending struggle with French conjugation. Yes, I am privileged in many ways, but that doesn’t negate the validity of my experiences.

I was thus naturally taken aback by the recent calls to boycott France in light of the opportunistic and contemptable actions of Emmanuel Macron. If these boycotts made me uncomfortable, I can imagine how much more offended the average French person would have been. Macron’s decision to first politicize an unspeakable crime, and then to insult our Prophet

was a deplorable move. It exposed his true colors and showed us that he is just another disdainful politician who seeks to divide, rather than build bridges.

As pitiful as Macron’s actions are, is the Muslim response calling for boycotts of France justified? Is it fair to hold all of France guilty for the comments made by its President? Are we not only advancing the ‘Us vs Them’ narrative that extremists on both sides want? No one holds all of America responsible for the ridiculous comments that Trump makes – why a different standard for France?

– so why take them to task? French Muslims have not called for these boycotts, so why are we advocating for them?  If we collectivize and boycott all of France, how are we any different from those who hold all Muslims responsible for the violence perpetrated by a few? 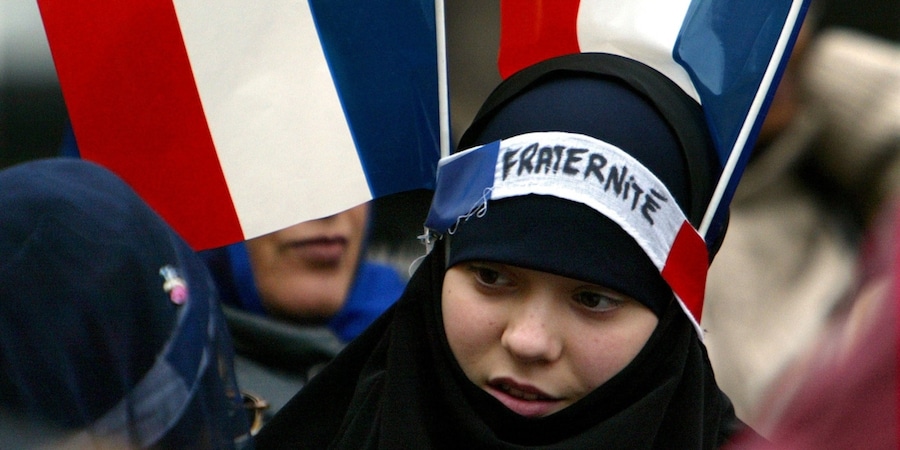 We need to abandon the ‘Us vs Them’ mindset; this parochial idea of ‘Islam vs the West’ or ‘Islam vs France’. We need to adopt a post-nationalist worldview where we look at all people as one, as our own. There is no ‘Them’ – it is all ‘Us’. It is ‘Us’ against hatred, bigotry, divisiveness, and racism. It is ‘Us’ against those in power, on both sides, who seek to exploit ‘Us’ for political and personal gain.

As one people, we should never advocate for boycotts which seek to create divisions and animosity between ‘Us’. Blanket consumer boycotts are short lived and have a minimal impact regardless. What lives long past the boycott are the feelings of resentment, hatred and enmity directed towards an entire nation. Our Prophet

is a prophet to all people, to the French people – our people. We must not partake in actions which alienate our kin from being receptive to his message.

Know that paltry cartoons will not take away from the rank of the Chosen One. One of his miracles in these modern times, is that those wishing to disparage him have been unable to succeed. His enemies have caricaturized him over and over again, but none of their images have stuck around or gained acceptance. Despite all of these attempts, the only descriptor with which he continues to be universally recognized is that of prophethood. You read a headline: ‘Artist makes images of the Prophet’, and you know instantly who ‘the Prophet’ refers to regardless of who you are. Unqualified, the word always brings to mind the thought of one man!

Even those that don’t believe in him call him ‘the Prophet Muhammad’ – lips refuse to utter his name with anything other than his noble epithet. So, fear not about the Prophet’s

rank – for the one being praised by angels in the Heavens cannot be belittled by lowly men here on Earth.

Beyond 2020: Grounding Our Politics in Community