The history of Black Muslims seems to be trapped between Bilal

and Malcolm X. While these are particularly bright supernovas in the pantheon of giants from Muslim history, they are far from being the only stars in that history.

Recent events have meant that many Muslims want to actively close that gap in their knowledge of Black Muslims. This isn’t just an academic interest, it is one of the recurring pieces of advice given by Black Muslims themselves when asked what the rest of the Muslim community can and should do to actively fight against racism in all its forms.

When you don’t know the story of a people, it becomes easy to belittle or even dehumanise them.

So here, in no particular order, are my Top 10 books on the history of Black Muslims in the English Language. 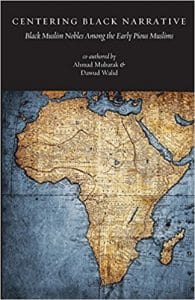 There are many reasons why tokenising Bilal ibn Rabaah

is embarassing. One of them is because there are just so many other Black Sahaabas out there to talk about. This great book showcases so many of the greatest generation who, we may not have realised, were black. I actually did a prior book review on this that you can check out here. 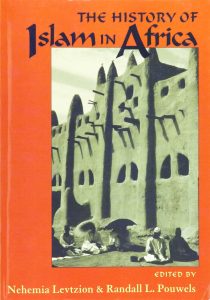 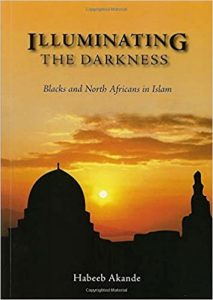 Habeeb Akande is one of the most prolific Black Muslim writers out there on a range of topics. This book offers a sweeping narrative dealing with history, social issues like interracial marriage and the concept of race as dealt by scholars such as Al-Suyuti. As expected, this book is well researched and well written so a good primer for those new to the topic. 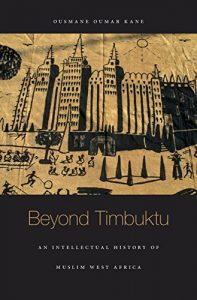 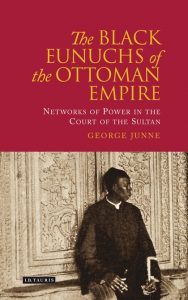 In almost every Muslim Empire, the Sultans and rulers might change but there is a constant presence just off centre if you look closely enough. Eunuchs, who were often but not always of Black heritage, were right there at the centre of power. While the institution that brought them there was horrific and inhumane, the power they wielded was serious and far reaching. This book goes through the lives of a group of Black Muslims who shaped the Muslim world in ways that may surprise you. 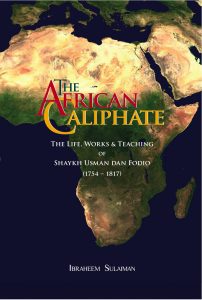 In a part of the world that gave us the world’s richest known person, great kings and warriors – you have to be pretty special to stand out. Usman Dan Fodio was more than special. He was one of those people who excelled as a military leader, a teacher and a person. He revived the sunnah and stands as one of the giants in the history of Islam. Learn about the man they call simply “Shehu.” 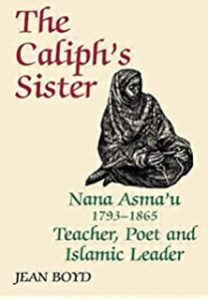 History tends to be His story far too often. It is the history of great men doing great things. 50% of the world is missed out with women far too often playing cameo roles as femme fatales or spoils of war. Well, the story of Nana Asma’u bucks this trend. She was not just a towering figure. If her father conquered lands, Nana conquered hearts. Learn about her story. Herstory – get it? Just read the book. 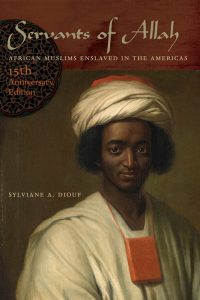 The story of how enslaved Muslims struggled to hold on to their faith and values, to not just survive but to actually thrive is fascinating and should be required reading. While there are other books that deal with the subject in a more detailed manner, this book is accessible and touches on all the main themes from revolts to literacy levels. Ms Diouf does a lot to shine a light on one of the darkest institutions in Islamic history. 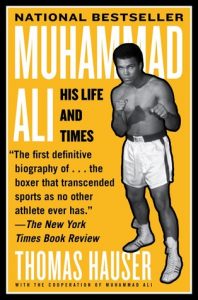 It is a measure of the man that despite being the greatest sportsman of all time, it was still only the 2nd most interesting part of the life of Muhammad Ali. How this young scrawny kid from Louisville went from being Cassisus Clay to one of the most recognisable human beings on planet Earth is not just a biography of a superstar but the story of the struggle of a people, the many missteps on the road to that struggle and the ultimate redemption that awaited. Long after the name of the Presidents and Kings of his era will be forgotten, the name of Muhammad Ali will live on. 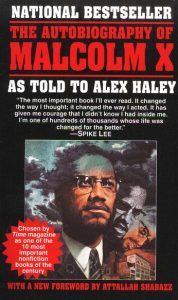 For me, even though it speaks to a specific person, place and struggle, this is by far the greatest of all the books out there on the history of Black Muslims . This is the denouement of a centuries long struggle for the survival of faith against the greatest odds and how slavery, racism and enforced conversions all came crashing down when one man of rare intelligence decided that it was time to overcome “by any means necessary.” If you have not read it, what are you waiting for? It will change you.

As I argued in a previous article called Erasing Race: Problems with our Islamic history, the history of Islam without Black Muslims isn’t really a history at all.

Democracy, Citizenship, And Islamophobia: The Making Of A New India

Daughter Of Hagar: A Mother Reflects On The Cry That Has Shaken The World