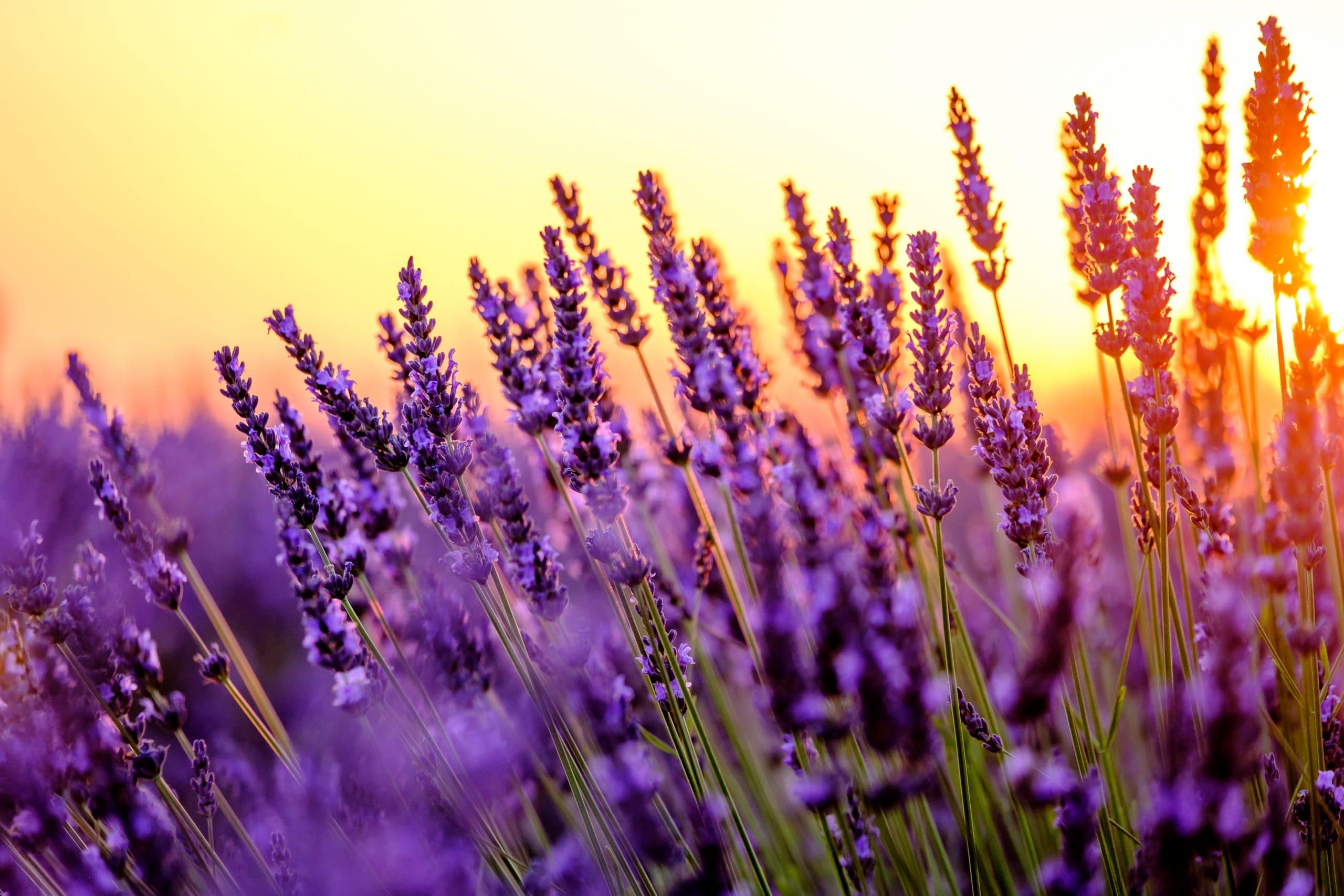 Abū-Hurayra (May Allāh be pleased with him) reported:

The Messenger of Allāh said, “When Ramaḍān begins, the gates of paradise are opened, the gates of the fire of hell are closed, and the devils are chained.”

Narrated by Al-Bukhārī and Muslim.

The Messenger of Allāh said, “When Ramaḍān begins, the gates of paradise are opened”

The most apparent meaning is that this is a literal opening of the doors of paradise for a person who passes away during Ramaḍān, or for a person who performs good actions which are accepted. It is also said that the meaning is figurative, meaning that performing good actions in Ramaḍān will lead to the gates of paradise being opened in the hereafter. Another figurative meaning may also be the abundance of mercy and forgiveness, as can be inferred by a narration of Ṣaḥīḥ Muslim “The doors of mercy are opened”.

“The gates of the fire of hell are closed”

The same observation can be made about this statement as has just been said regarding the gates of paradise.

It is also said that this is a metaphor to express the fact that the egos of the fasting persons are pure from the impurities of shameful actions, and they are liberated from the things which lead to sinful acts by means of their tamed based desires.
Al-Ṭībī explains: ‘The benefit of this is two-fold: the angels are clearly made aware that the action of those fasting is highly revered in front of Allāh. The fact that the truthful Nabī is the one informing about this matter also serves to increase the eagerness of the Muslim individual’.

“And the devils are chained”

This statement can also be considered to be in a literal sense. It may also figuratively mean that they are prevented from causing excessive nuisance to the believers and from provoking them. That makes them seem as they are chained. It may also mean that the Muslims refrain from involving themselves in the acts of disobedience which the devils annoy them with.

Chapter on generosity, performing good actions, increasing in goodness during Ramaḍān and augmenting in that during its last 10 days

Ibn ʿAbbās (May Allah be pleased with them) reported:

What is meant by good actions in the title are obligatory and recommended actions alike. Increasing such actions in Ramaḍān is mandūb (i.e commendable) as the reward will be multiplied on virtue of the distinction of this time. This particularity in Ramaḍān is because it is the best of the months, so it is commendable to keep it alive with such actions and see their reward multiplied as a result.

The last ten days start on the eve of the 21st day of fasting, and they end on the last day whether the month ends in 29 days or 30 days.

“The Messenger of Allāh (ﷺ) was the most generous of men”

“And he would be the most generous during the month of Ramaḍān when Jibrīl visited him.”

His state of generosity in Ramaḍān was superior to that outside of Ramaḍān, but he was nevertheless the most generous man in an absolute sense.

It is said that the wisdom in reviewing the Qurʾān is that it renews the pledge of having a content ego. Contentment in turns breeds generosity. Ramaḍān is also the season of goodness because Allāh’s bounties on his servants are increased therein. It was the habit of Nabī to give preference to follow the example of the sunna of Allāh (i.e his customary practice) in dealing with His servants. The combination of what has been mentioned i.e the time, the one who came down (Jibrīl), what he descended with (the Qurʾān) and the learning were all obtained through the hand of generosity. And Allāh knows best.

“As a result, at the time Jibrīl met him the Messenger of Allāh (ﷺ) was more generous with goodness than the free wind”

He was, in the speed of his generosity faster than the wind. The free wind indicates the wind which continuously blows with mercy. His generosity was all-encompassing in its benefit just as the free wind fully encompasses anything it blows on.

A narration of Imām-Aḥmad includes the following wording at the end of this ḥadīth: “He was never asked anything except that he gave it”[1].

“This ḥadīth contains many fine lessons: encouragement towards generosity at all times, and increasing it during Ramaḍān as well as when meeting righteous people (analogy with the meeting of Jibrīl). It also indicates the virtue of visiting the pious and noble folk, and to do so repeatedly as long as the person being visited does not mind. It also points to the laudable nature of abundantly reading Qurʾān during Ramaḍān and the fact that it is superior to all forms of remembrance of Allāh [dhikr/adhkār]. Indeed, if dhikr was superior or equivalent to it then they would have done it (the Nabī and Jibrīl). Some commentators have said that these were tajwīd sessions. This is however objectionable as memorization of the Nabī was a given, and anything beyond memorization could be achieved through a few sessions. It is therefore clear that the intent in Jibrīl’s coming was an increase in the amount of recitation.