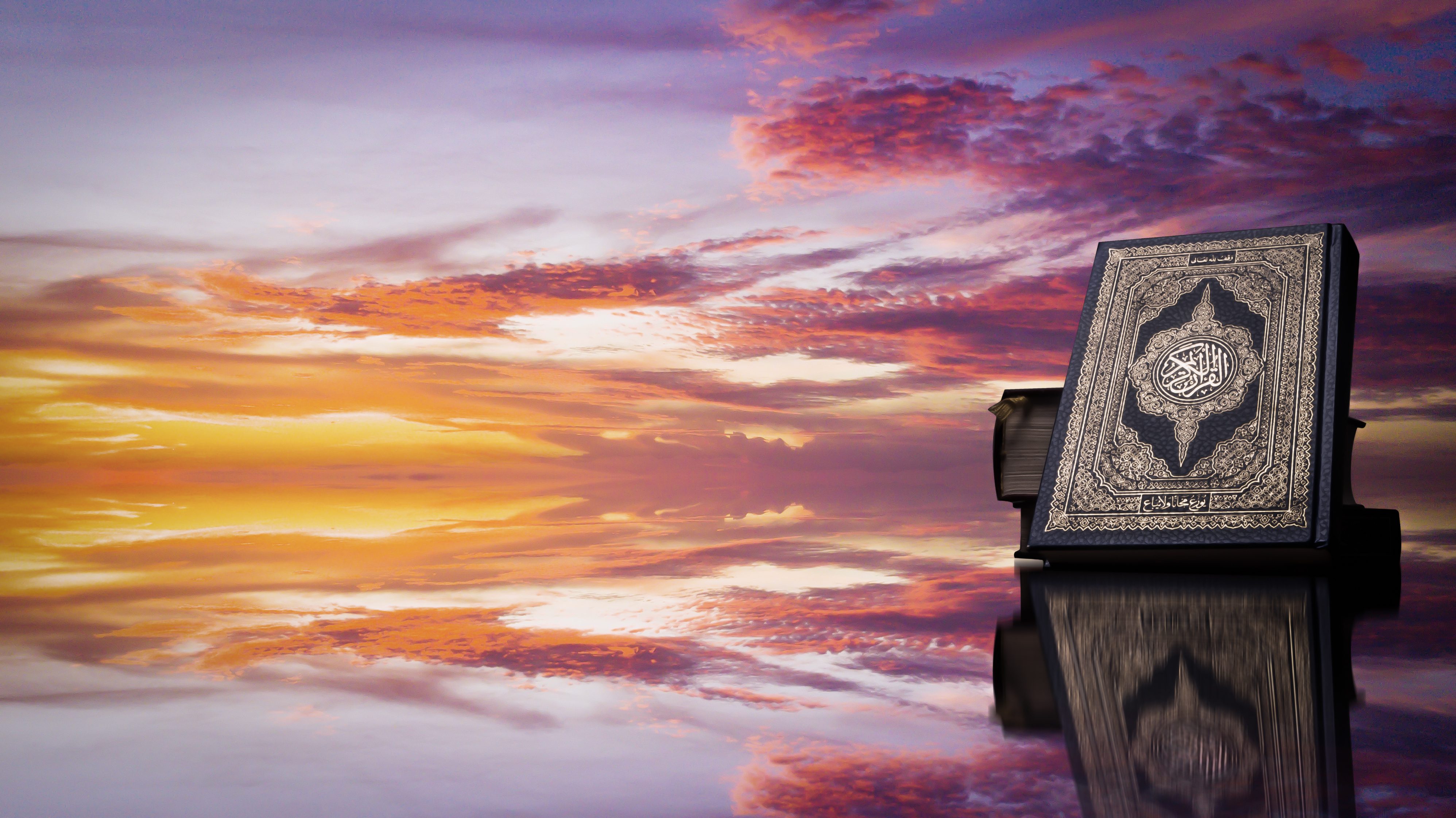 I sit here in the Jordanian heat, with a kufi on and prayer beads in my hand. I watch as young kids play soccer with their kufis and kurtas on in the streets. They go on and on until the Adhan interrupts their game. I think of how different the kids back home in the United States are. Due to the rules for living in this quaint Jordanian neighborhood, the kids are not allowed to play video games, use social media, or watch television. This is the Kharabsheh neighborhood on the outskirts of Amman, Jordan.

I have spent the past two months living in this community. It is a community so similar to, yet so different from any community I have ever lived in. In many ways, it is just like any other community. People joke around with one another, invite people over for dinner, have jobs, go to the gym, and do other pervasive events of everyday life. But in many other respects, the community is different from most in the world today. Many of those living here are disciples (mureeds) in the Shadhili Sufi order. Sufism has faced a bad reputation in many parts of the world today. The stereotype is that Sufis are either not firm in their commitment to religious law (Sharia), or lax in their understanding of Islamic theology (aqidah). Far from the stereotype, I have never met any people in my life more committed to the Sharia. Nor have I ever met people so committed to staying true to Islamic orthodoxy. Just in seemingly mundanes conversations here in Kharabsheh, I find myself learning a plethora of life lessons, whether that be in regard to Islamic jurisprudence, the ontology of God, or the process of purifying one’s heart.

I have compiled a list of a few lessons I learned in studying an elementary aqidah (theology) text with a disciple of Shaykh Nuh, who is a scholar of theology and jurisprudence in himself. Without further adieu, here are some of the lessons I learned.

1) If you want to know the character of a man, ask his wife. People may think someone is great, but his wife will tell you how he actually is. One of the greatest proofs of the prophethood of the Prophet Muhammad

is that he had 11 wives over his lifespan and they all died upon Imaan (faith).

2) Humans are never static. We are always incrementally changing. No one changes in anything overnight. People are either gradually getting better, or gradually getting worse. Every day, you should sure that you are always improving. Do not get worse. If you only pray your Fard(mandatory) prayers, start to pray Sunnah(recommended prayers). If you are already praying your Sunnah prayers, improve the quality of your prayer or pray nafl (optional prayers).

3) Hope in the Mercy of God, and fear of His Justice, are two wings that we need to balance. If one has too much hope, they will become complacent and think they can refuse to follow God’s rules, and do whatever they want, because God is Merciful. If one has too much fear, they will give up. They will inevitably sin (as all humans do), and lose all motivation to better themselves.

6) Everyone should have a healthy skepticism of their sincerity. Aisha (May God be pleased with her) said: “Only a hypocrite does not believe that they are a hypocrite.” 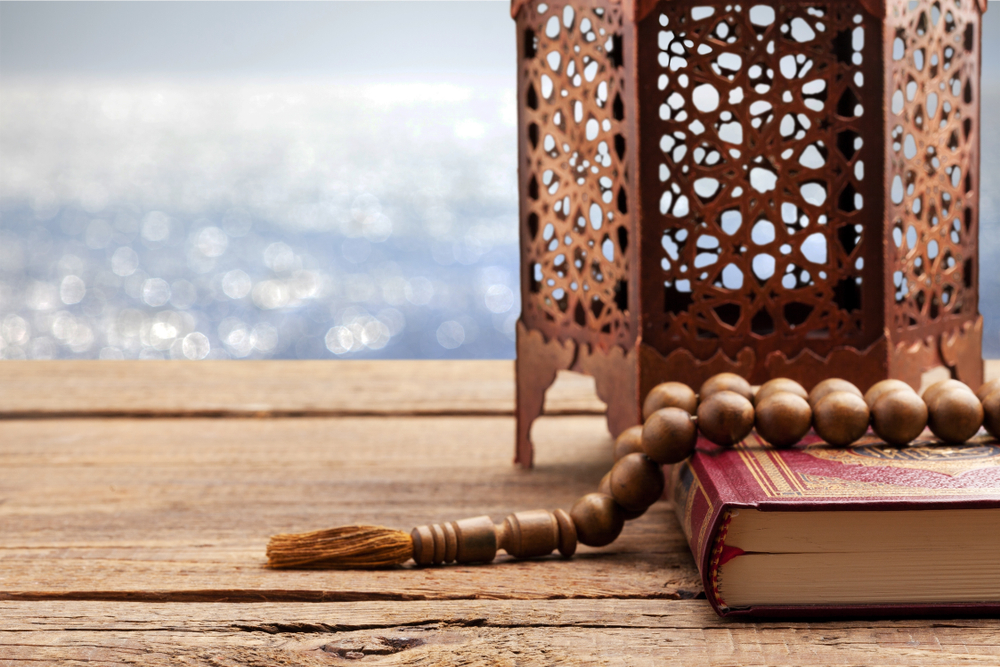 8) The sign of guidance is being self-aware, constantly reflecting and taking oneself to task. The evidence of this is repenting, and thinking well of others. If we find ourselves making excuses for our actions, refusing to repent for sins, or thinking badly of others, we need to change that.

10) There are philosophical questions regarding free will and determinism. But it is ultimately something that is best understood spiritually. An easy first step is to understand the actions of others as predetermined while understanding your response as acts of free will. This prevents one from getting too angry at what others do to them.

11) Always think the best of the beliefs of other Muslims. Do not be in a rush to condemn people as heretics or kuffar. Make excuses for people, and appreciate the wisdom and experiences behind those who may be seemingly strange in their understanding of things.

12) Oftentimes, people get obsessed with the problems of society and ignore the need to change themselves. We are not political quietists. But we recognize that if you want to turn society around, the first step is to turn yourself around.

13) Do not slam other individuals’ religious beliefs. It leads to arrogance and just makes them more defensive. If you are discussing theology with non-Muslims, be kind to them, even if pointing out flaws in their beliefs. People are more attracted to Islam through people of exemplary character than they are through charismatic debaters or academics that can tear them apart. As my teacher put it rather bluntly, “Don’t slam Christians on the Trinity. No one can actually explain it anyways.”

14) In the early period of Islam, worshipping God with perfection was the default. Then people strayed away and there was a need to coin this term called “Sufism.” All it means is to have Ihsan (perfection or beauty) in the way you worship God, and in the way you conduct each and every part of your life.

Reflections on Muslim Approaches to the Abortion Debate: The Problem of Narrow Conceptualization

Ten Things You Didn’t Know About The Kaaba- Video