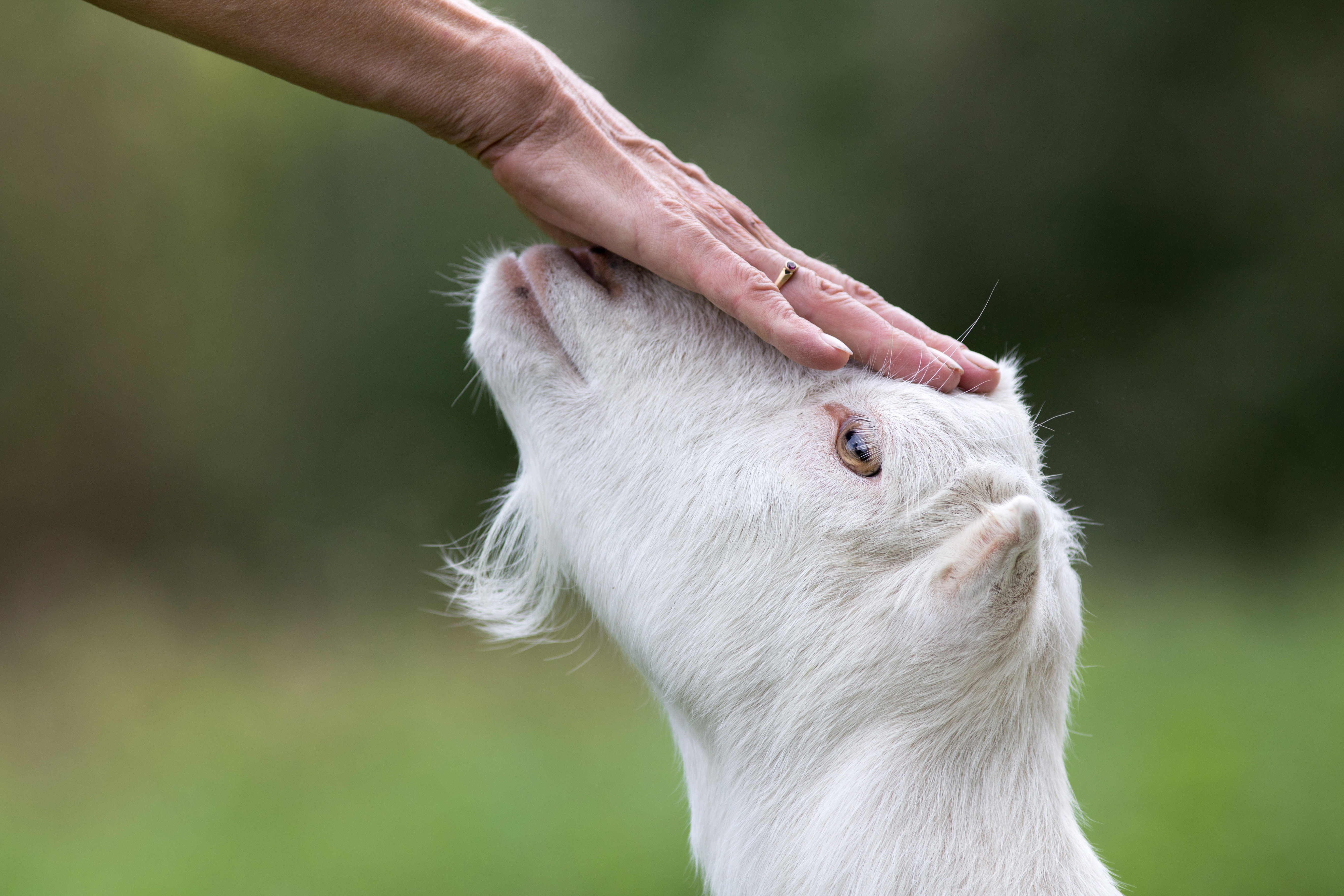 As Eid al-Adha approaches, the staff at MuslimMatters thought it would be beneficial to include some reminders about this blessed Sunnah. For your convenience, we have links to pdfs of the following articles by Imam Mikaeel Smith and Sr Julie Mair if you would like to print them for yourself or to distribute in your community. -Hena Zuberi, Editor in Chief

Eid al-Adha will soon be upon us, alhamdulillah. It is a blessed time, a time for celebration, a time to share with family and loved ones—but it can also be a time of immense cruelty if the slaughter is not done properly and mercifully.

Allah Ta’ala tells us in the Qur’an that the Prophet Muhammad, sallallahu alaihi was sallam, was sent as a rahmatan lil ‘alameena – a mercy to the worlds (Surah al-Anbiya, 21:107). Much has been reported on the Prophet’s

kind treatment of animals, and some hadith specifically mention animals to be slaughtered:

Anyone who shows mercy, even to an animal meant for slaughtering, will be shown mercy by Allah on the Day of Rising. (Al-Adab Al-Mufrad)

Verily Allah has enjoined goodness to everything; so when you kill, kill in a good way and when you slaughter, slaughter in a good way. So every one of you should sharpen his knife, and let the slaughtered animal die comfortably. (Sahih Muslim)

Etiquettes of the slaughter are often unknown or overlooked, such as: hiding the knife from the animal; slaughtering out of the sight of other animals waiting to be slaughtered; killing in a comfortable way; and avoiding unnecessary suffering.

warned us, “Someone who does not show mercy will not be shown mercy.” (Al-Adab Al-Mufrad)

So please, before this Eid al-Adha, educate yourself on the proper and merciful way to slaughter. If you are going to a farm or other facility, make sure that it will be done correctly. Educate those who do not know. Enjoin the good and forbid the wrong.*

Whoever guides someone to goodness will have a reward like the one who did it.

Eid al-Adha will soon be upon us, alhamdulillah. 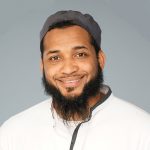 There are certain narrations of the Prophet Muhammad (peace and blessing be upon him) that are a source of great inspiration and which force one to discover a higher purpose and the deepest of meanings and lessons in the most trivial actions. These narrations, when continually contemplated upon and kept at the forefront of one’s mind, can create a very profound sense of mindfulness and presence throughout one’s day to day affairs. Throughout our day to day life we have to do a number of seemingly mundane actions for our personal well-being and the well-being of those around us. But there is a single narration that teaches us that there is no such thing as a trivial action or a mundane affair for the believer. Everything has a purpose. The Prophet Muhammad

Everything in life is a chance to strive for perfection and thereby fulfill one’s duty to his or her creator and sustainer. While this narration inspires people of all fields to be the best at what they do, the Prophet ‎ﷺ‎‬‎ mentions two specific examples where excellence should be sought. One is in war and situations of conflict and the other is the ritual sacrifice which takes place at the time of the pilgrimage. It should be noted that perfection just like beauty is highly subjective. Therefore as Muslims, we look to the sunnah or way of Muhammad to define perfection for every affair.

The sacred month of the pilgrimage is getting close and so we are approaching the time to remember and imitate the sacrifice of Ibrāhīm (AS). We imitate him because he is the quintessential example of submission. By imitating his unparalleled level of submission we become pupils to this great teacher. Imitation is the first step for every student. Secondly, we must understand that imitation is the highest form of flattery.

It is not the meat or blood of this sacrifice which Allah desires from us — rather obedience. That being said we should learn how to do this sacrifice is the best way.

My personal opinion as an American Muslim who desires to see Islam as an intrinsic aspect of American religious life, I strongly encourage Muslims in America to personal do their sacrifice themselves instead of sending money for their sacrifice to be done overseas. I am completely aware that there are brothers and sisters who need meat more than ourselves. But this train of thought completely misses the objective of this great act of imitation. If a person wants to help poor Muslims around the world one should do so. But not at the expense of teaching their own family the significance of this day. By outsourcing your ibadah we lose the spiritual impact and meaning. We essentially deprive our children and family of participating in the primary act of worship on this great day. Now let us look at some of the religiously recommended actions that one should observe when doing the sacrifice. Striving for excellence in all things, as Muslims, means first and foremost setting one’s moral compass to the “Prophetic North” by reviewing the Prophetic teachings surrounding this great worship.

Below I have listed a few of the etiquette of this sacrifice:

It is important to keep in mind that the things mentioned above are not mandatory aspects. This means that is someone was to leave out one of these things the sacrifice would still be legally valid, while at the same time lacking the level of perfection that we as Muslims should strive for.