The Quran tells the reader of the importance of gratitude in two ways. First, worship, which is the essence of the relationship between man and the Creator, is conditional to gratitude “and be grateful to Allah if it is [indeed] Him that you worship” (2:172).

The verse suggests that in order for an individual to truly worship Allah then they must express gratitude to Allah and that an ungrateful individual cannot be a worshiper of Allah. The second verse states the following “And be grateful to Me and do not deny Me” (2:152).

The Arabic word used, translated here as ‘deny,’ is kufr which linguistically means to cover up. The word was adopted by the Quran to refer to someone who rejects Allah after learning of Him. Both the linguistic and Quranic definitions are possibly meant in this verse and both arrive at the same conclusion. That is, the absence of gratitude is an indicator of one’s rejection of Allah; the question is how and why?

What Does Shukr Mean?

Understanding a Quranic concept begins with understanding the word chosen by the Quran. The word shukr is used throughout the Quran and is commonly translated as gratitude. From a purely linguistic definition, shukr is “the effect food has on the body of an animal” (Ibn Qayyim v. 2 p. 200). What is meant here is that when an animal eats food it becomes heavier which has a clear and visible effect on the animal. Therefore, shukr is the manifestation of a blessing or blessings on the entirety of a person. 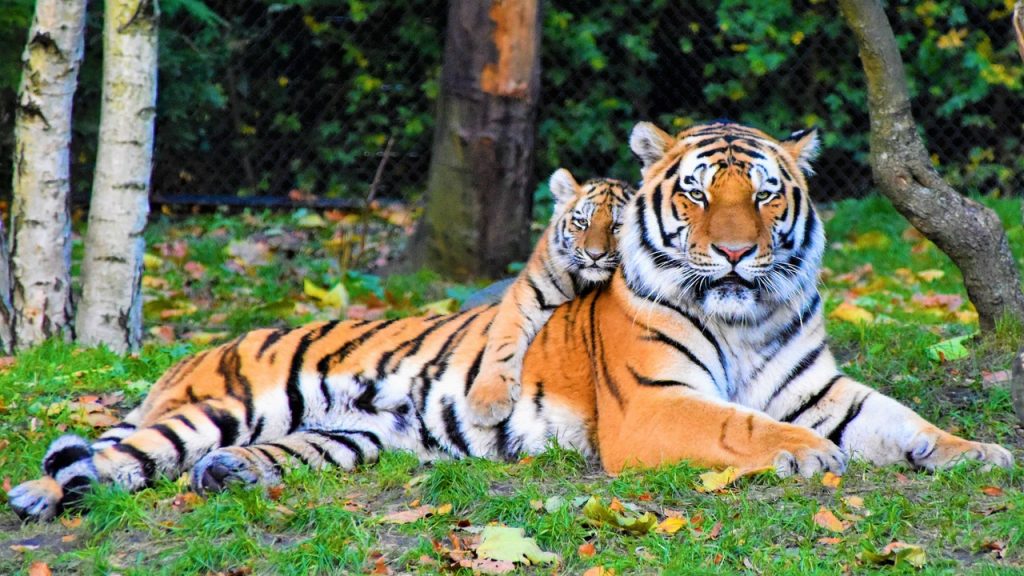 From a purely linguistic definition, shukr is “the effect food has on the body of an animal.”

From here, spiritualists understood the goal of shukr and added an extra element to the definition and that is the acknowledgment that those blessings are from Allah. Thus, the definition of shukr as an Islamic spiritual concept is “the manifestation of Allah’s blessings verbally through praise and acknowledgment; emotionally on the heart through witnessing the blessings and loving Allah; and physically through submission and servitude” (Ibid).

The Quran utilizes this point multiple times explicitly stating that Allah has nothing to gain from the creations servitude nor does he lose anything from because of their disobedience (Q 2:255, 4:133, 35:15, 47:38). Through shukr, a person’s spirituality increases by recognizing Allah’s perfection and their own imperfection thus building the feeling of need for Allah and trust in him (Emmons et al 2002 p. 463). 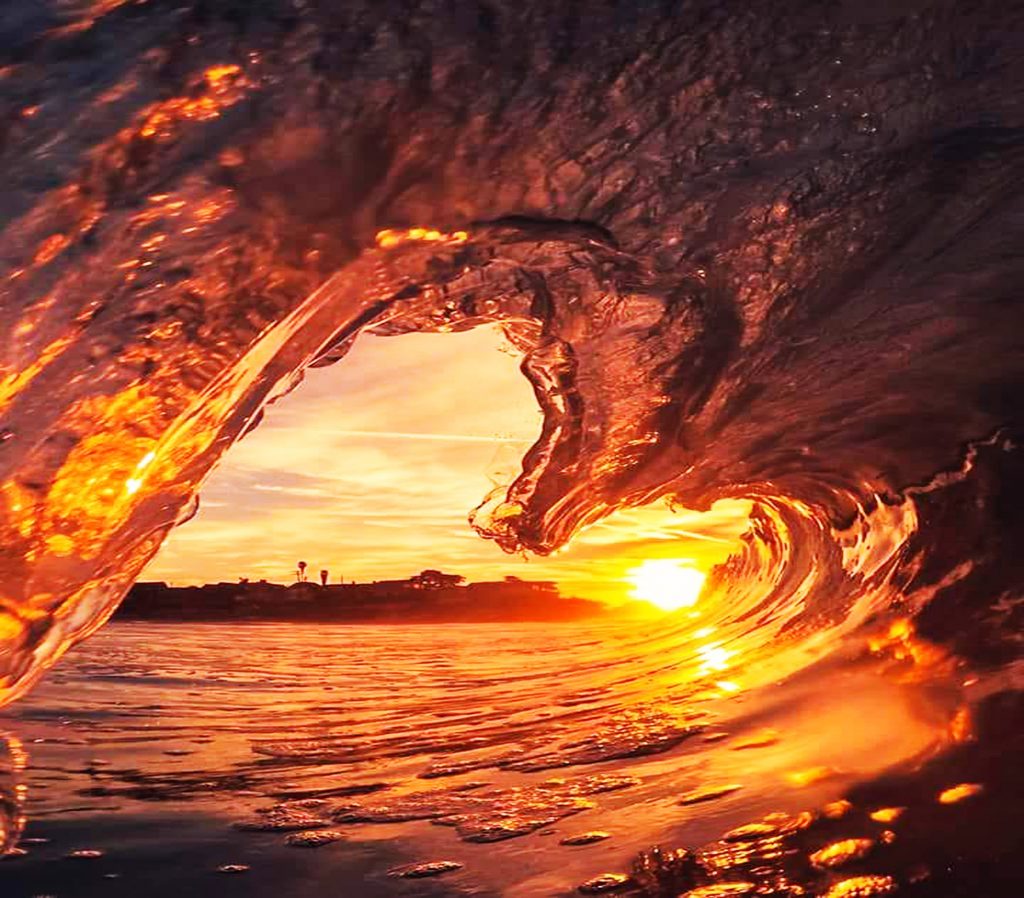 Gratitude in Knowing That Allah Loves Us

The second category is love for the benefactor. Similar to the previous category, by identifying the motive of the benefactor one can better appreciate their favors.

“Gratitude is fundamentally a moral affect with empathy at its foundation: In order to acknowledge the cost of the gift, the recipient must identity with the psychological state of the one who has provided it” (Emmons 2002 p. 461).[1]

That is, by recognizing Allah’s perfection one concludes that his blessings are entirely in the best interest of the beneficiary despite not bringing any return to Him. Thus, the Quran utilizes this concept repeatedly and to list a few, the Quran reminds the human reader that he created the human species directly with his two hands (38:75), he created them in the best physical and mental form (95:4), gave him nobility (17:70), commanded the angels to prostrate to him out of reverence (38:72-3), made him unique by giving him knowledge and language (2:31), exiled Satan who refused to revere him (7:13), allowed him into Paradise (7:19), forgave his mistake (2:37), designated angels to protect each individual (13:11) and supplicate Allah to forgive the believers (40:7-9), created an entire world that caters to his needs (2:29), among plenty of other blessings which express Allah’s love, care, and compassion of the human.

The remaining three categories revolve around the individual acting upon their gratitude by acknowledging them, praising Allah for them and using them in a manner acceptable to Allah. In order for gratitude to play a role in spirituality the blessings one enjoys must be utilized in a manner that connects them with Allah.

Initially, one must acknowledge that all blessings are from him thus establishing a connection between the self and Allah. This is then elevated to where the individual views these blessings as more than inanimate objects but entities that serve a purpose. By doing this one begins to see and appreciate the wisdoms behind these created entities enlightening the individual to the Creators abilities and qualities. Finally, after recognizing the general and specific wisdoms behind each creation, one feels a greater sense of purpose, responsibility, and loyalty. That is, engaging the previous five categories establishes love for the benefactor (Ibn Qayyim v. 2 p. 203). Observing the care and compassion of the benefactor for his creation establishes the feeling of loyalty towards the one who has cared for us as well as responsibility since He created everything with purpose. 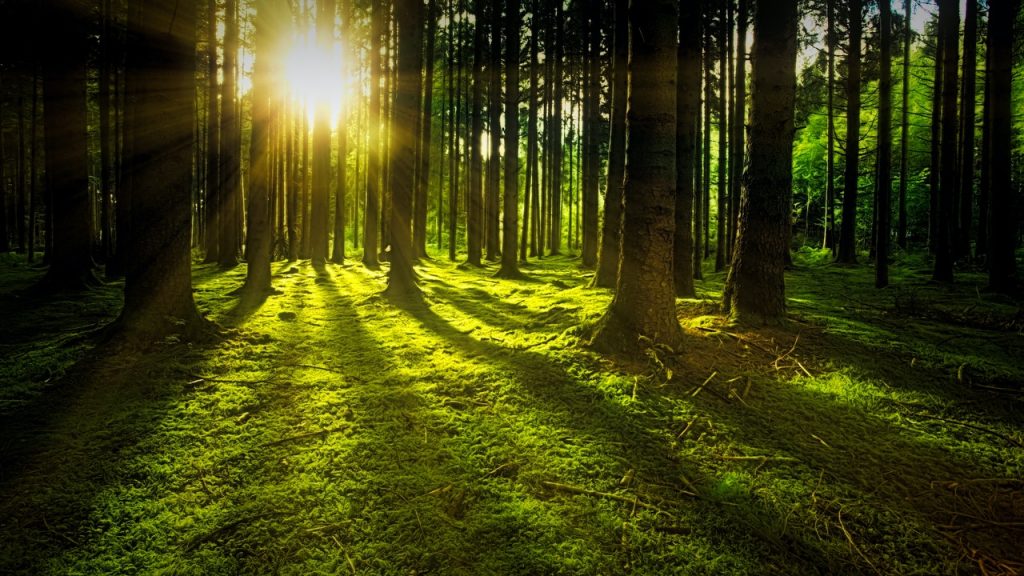 Blessings Even in Hardship

One may interject by referring to the many individuals and societies that are plagued with hardships and do not have blessings to appreciate. No doubt this is a reality and the Quran address this indirectly. Upon analysis, one finds that the blessings which the Quran references and encourages the reader to appreciate are not wealth or health; rather, it is the sun, the moon, trees, and the natural world in general. Perhaps the reason for this is what shukr seeks to drive us towards.

There are two things all these objects have in common (1) they are gifts given by Allah to all humans and all individuals enjoy them and (2) humans are dependent upon them. Everyone has access to the sun, no one can take it away, and we are critically dependent upon it. When the Quran draws our attention to these blessings, the reader should begin to appreciate the natural world at a different level and Surah an Nahl does precisely that. This chapter was likely revealed during the time of hijrah (immigration); a time when the companions lost everything – their homes, wealth, and tribes. The chapter works to counsel them by teaching them that the true blessings a person enjoys is all around them and no matter how much was taken from them, no one can take away the greater blessings of Allah.

In sum, these verses bring light to the crucial role shukr plays in faith. It serves as a means to better know Allah which can be achieved through a series of phases. First, the individual must search for the blessings which then leads to a shift in perspective from focusing on the wants to focusing on what is available. This leads to greater appreciation and recognition of the positives in one’s life allowing the person more optimism. Second, the person must link those blessings to the benefactor – Allah – which reveals many elements of who He is and His concern for His creation. Once this is internalized in the person’s hearts, its benefits begin to manifest itself on the person’s heart, mind, and body; it manifests itself in the form of love for Allah and submission to him. Shukr ultimately reveals the extent of Allah’s love and concern for the individual which therein strengthens the trust and love of the individual for Allah and ultimately their submission to Him.

[1] Islamically speaking, it is not befitting to claim that Allah has a psyche or that he can be analyzed psychologically.

Download a longer version of this article here: The Sprituality of Gratitude