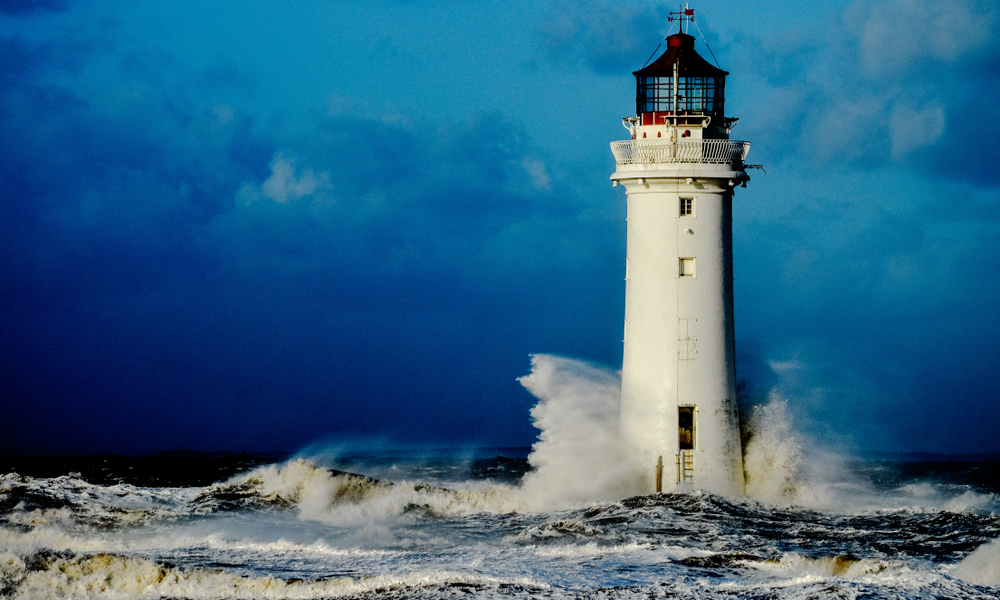 One of the most difficult things to do in moments of tragedy is to take time to properly process one’s own thoughts while simultaneously processing the countless messages and calls of community members and multi-faith colleagues from around the world.

To the non-Muslim colleagues who reached out, supported, and aided Muslim friends and communities around the world, showing solidarity against hatred and violence, thank you. To the many police officers, security personnel, and volunteers who stood by Muslims today as Muslims have stood by others in the past, thank you. To those who contributed to the LaunchGood campaign for the victims’ families, now surpassing the million dollar mark, thank you. To the many community members who gathered for Friday prayers, crowding the mosques with true resilience and steadfastness, thank you.

To Allah we belong and to Him is our return. This life is a temporary stage — a hotel of sorts with an abrupt departure — and our final destination is with the Creator. The brothers and sisters martyred in New Zealand are with their Lord, and we pray for their souls to be accepted as shuhadaa’ (martyrs). Their last deed in this world was to be in a sacred place of worship and community, and we ask Allah to grant us good lives and righteous endings. The deep pain in this tragedy, like many other tragedies around the world, is experienced by the surviving family members, communities of diverse backgrounds, and the entire world.

There are people who wish to divide humanity through dehumanizing rhetoric and physical aggression. Such rhetoric can no longer be overlooked as mere difference of opinion when it clearly fuels violence and death. White supremacy has reared its ugly head time and again in recent years, in the United States, Norway, Canada, France, UK, and New Zealand, amongst other regions, and its normalization in political discourse and platforms will continue to have harmful consequences.

The radicalization of white supremacists, like radicals of other ideologies, is magnified through politicians, media influencers, pseudo-intellects, and online activity, and it needs to be addressed frankly and efficiently. We are far beyond the point of necessary condemnation and we are now in an era of exposed ideologies requiring mobilization and strategic foresight.

Dehumanization and extremism are concerning worldwide, and the reactions (or lack thereof) to such problems on a political level are just as concerning. There are countless examples too lengthy to address here at length; native Uyghurs experiencing genocide in East Turkistan at the hands of the Chinese government, Palestinian natives experiencing ethnic cleansing at the hands of apartheid forces, mass shootings almost weekly in the United States at the hands of white supremacists, drone strikes and bombs dropped on innocent lives in Syria and Yemen, systemic racism against African Americans throughout the USA, border-wall fanatics who seemingly lost their minds and hearts somewhere in the past, ISIS members who have no true religion but one of cultish violence, and countless other examples of dehumanization as a mechanism for radicalization. Place a family member or loved one in the shoes of any group of victims – and the perspective shifts quickly. One of the many root causes of dehumanization is that most hateful individuals refuse to meet, greet, or genuinely befriend “the other” or to consider the consequences of dehumanization on society and the world. Another of the many root causes is the hidden agenda of greed and power, such as that of corrupt corporations, facilitated in many cases through bought-out politicians.

It lifts one’s spirits to see how much support reached Muslims from New Zealand and around the world, as Muslims since 9/11 have constantly been on the defensive and consistently supporting victims of similar tragedies. Muslims are constantly expected to condemn actions which have nothing to do with Islam or 99.9% of the two billion Muslims, and that expectation itself is one of many tactics fueling anti-Islamic rhetoric observed in white supremacists and other groups.

Radicalization is not some abstract invisible phenomenon; radicalization is found in the “speech” of Trump, the rants of Sam Harris and Bill Maher, the far-right politicians of most nation-states, and Fraser Anning, the Australian senator who blamed Muslims and migrants for the New Zealand terrorist attack – less than 24 hours after the tragedy. If such hateful rhetoric results in death and violence, is it still protected as free speech – or has it transgressed a sacred boundary? How can these figures claim to sincerely condemn attacks on Muslims or Jews while facilitating and normalizing anti-Muslim and anti-Semitic rhetoric elsewhere?

To my brothers and sisters in Islam: remember that our Lord is All-Knowing, and His Wisdom doesn’t negate His Mercy and Love. The hardships we see in our lives and the lives around us are multifaceted reminders about the nature of this transient world, the final destination of Paradise, the deeds for which we will be held accountable, and the Day of Justice and Judgment. There is absolutely no injustice committed in this world that remains unresolved in the afterlife. The good and the evil are not the same, nor will they be dealt with equally in the next world. We all belong to Allah, and we will inevitably return to Him regardless of our spiritual states. May we return in a pure, righteous state, serving Him and His creation and leaving behind that which is beneficial for the world.

May Allah have mercy on the martyrs of New Zealand and grant our communities and us resilience and lasting harmony.

On Prophetic Wisdom and Speaking to Children in Times of Distress