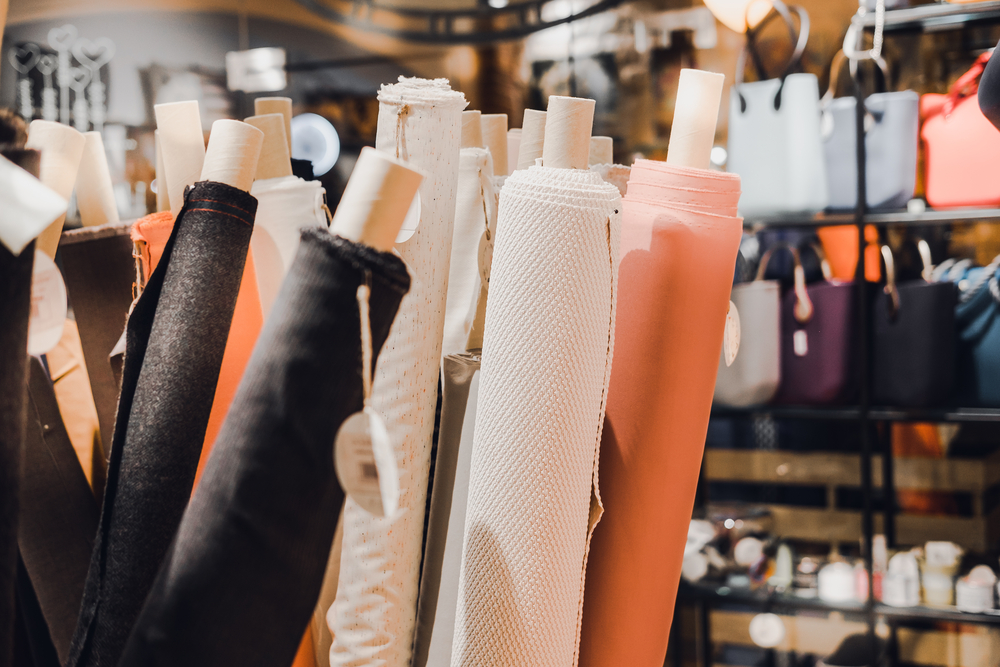 While working on a story I met a woman today who visits her father’s grave every day – once while going into work and then before leaving. She started working at the funeral home after her father passed away and there was no one to help her.

Her family was overwhelmed with helplessness during the most difficult days of their life.

She approached the well known cemetery in her hometown where her father was buried and created her position. 7 years later, she has helped hundreds of Muslim families pre-plan burials, assisted unprepared families and washed approx. 80+ bodies herself.

“No one should have to do this without help.”

“Be prepared and buy your shrouds —we have them at the funeral home but having your own means so much more,” she said.

“It gives you a sense of calm to your family in their most difficult time,” she relayed.

To know that you have prepared your last pair of clothing with which you will meet your Lord, carried by angels, I thought. 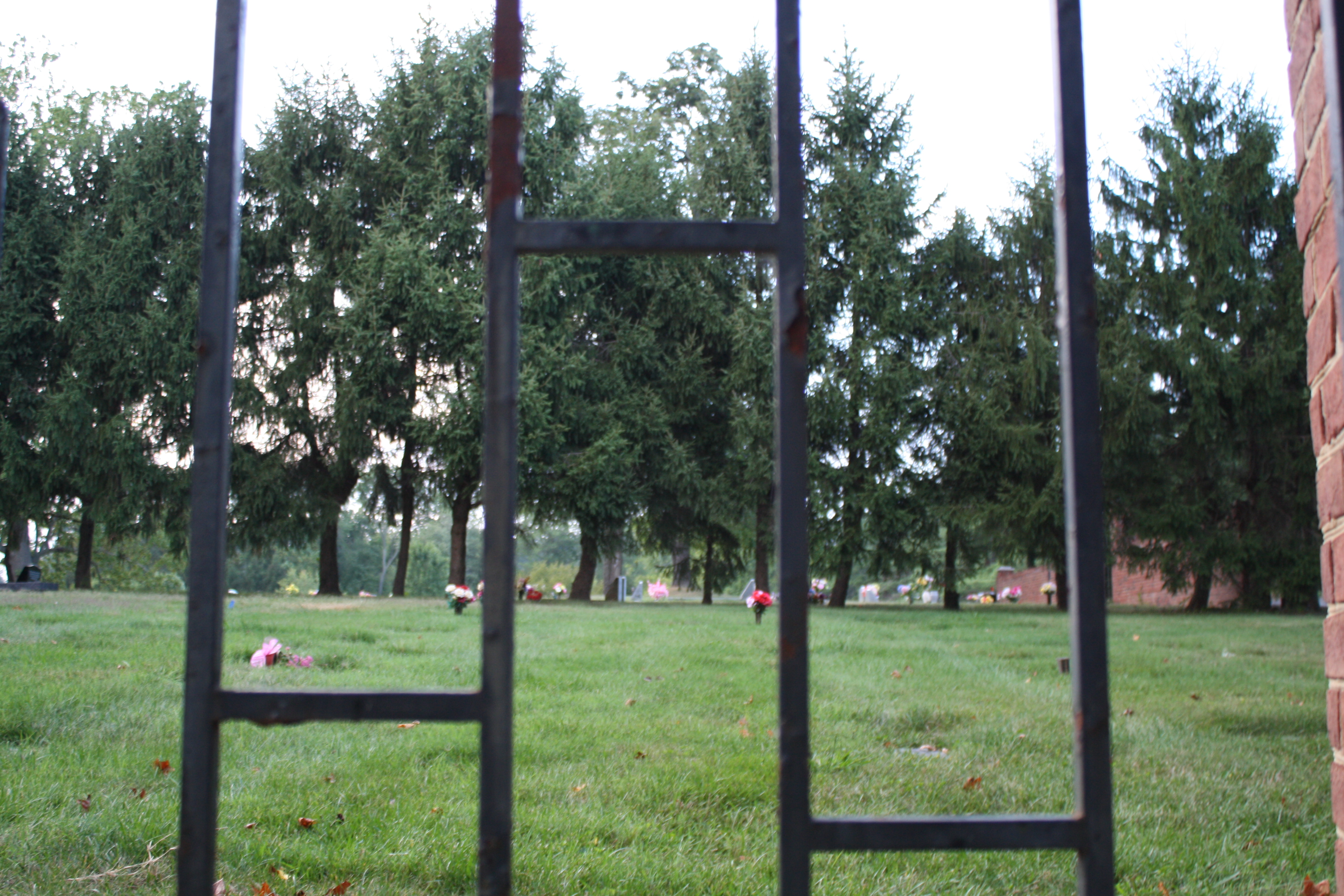 “O Friend, the cloth from which your burial shroud will be cut may have already reached the market and you remain unaware.”Abu Hamid al-Ghazali’s words ran through my mind, as I left the funeral home and drove to the halal meat shop today.

I was going to buy my shroud.

I got to the store, ordered my hormone free chicken, checked out the new titles in the book section (Asma Mobiuddin has a new(ish) children’s title out ” A Party in Ramadan” and there was another one that caught my interest on mosques as community centers), ate a beef and peas samosa and drank coconut water while the young man, who had arrived from Pakistan 2 years ago and didn’t think America was as great as it looked in the movies, processed my order. I bought some real British chocolates because halal stores are where they are at. Some fresh vegetables, Twinings Earl Grey, haleem mix, desi yogurt because it makes a great curry later, I asked the lady in the clothing section if she had an black uniform abayas for my girls, and crunched munched my way through the store.

I smelt bakhoor, debated whether I needed another karahi (Pakistani wok), checked to see if they had copies of the Muslim Link by the cash register.

And I did not buy a shroud.

I completely forgot about death despite spending the day at a cemetery —a cemetery where the Muslim section was made in 1957— despite saying a prayer at the hauntingly beautiful heart shaped Babyland where newborns are buried (a new Muslim section will be made next to Babyland as children do not go through the adhab al kabar-punishment of the grave). 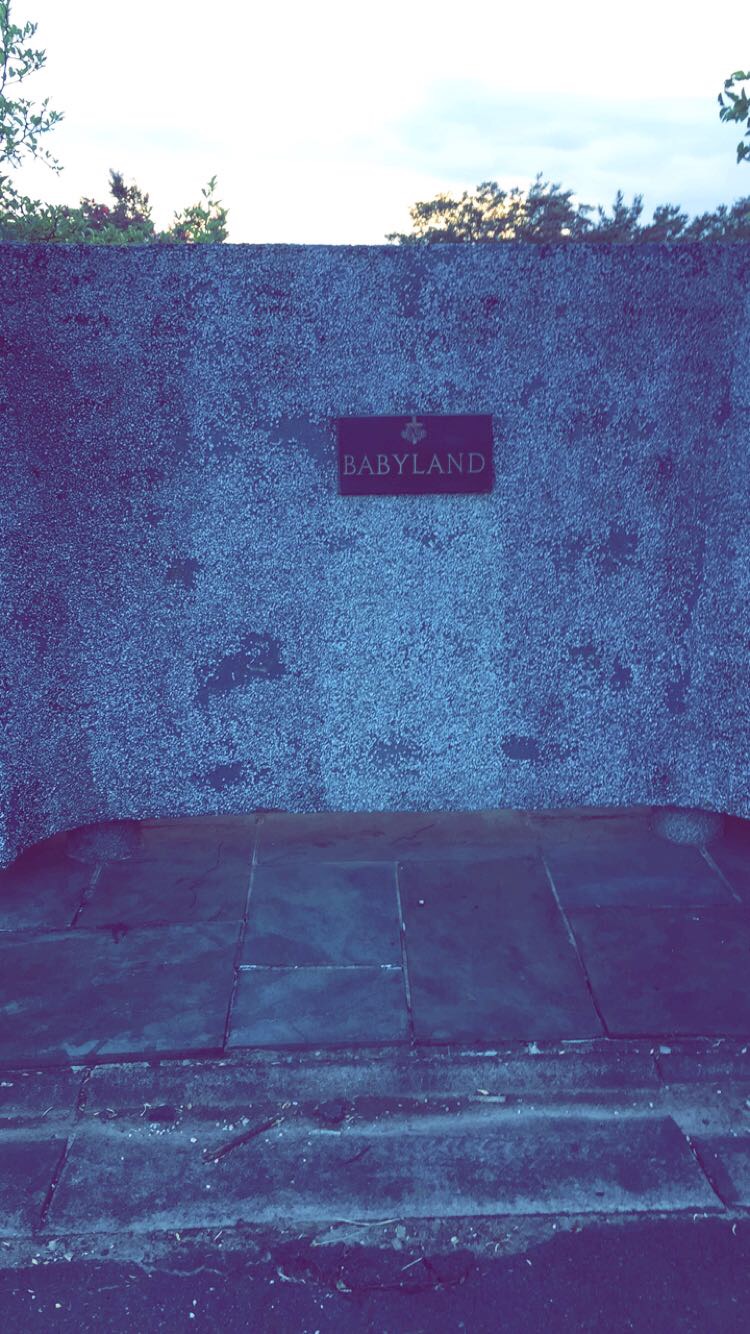 I was so absorbed in living that I forgot about death.

One of the salaf said, “Remember that which you have never tasted and will only taste once [i.e. death].” I read a parable shared by my friend, Yusra, about a man traveling on a journey. On his way, he finds himself confronted by a lion, which begins to race towards the man in order to attack him. The man, seeing this, begins to run for his life but soon gets tired. At that point, he notices a tree and quickly climbs it. However the lion, refusing to give up, is still present beneath the tree waiting for the man to fall.

The man feels himself losing strength, but knows if he falls that he will be eaten, so he turns to the other side to jump off the tree. Yet there, beneath him, he finds a pit of snakes. There are now two things which could happen. Looking further down, the man realizes that there are two beavers eating away at the trunk of this tree, one black and one white, and notices his tree is about to fall. In the midst of this all, the man spots some bees and a honeycomb near his branch and begins to draw out and eat the honey.

What is this parable supposed to mean?

“Quite simply, the man represents us as individuals. The lion is our fate- whatever accidents, events, or sicknesses which may cause our life to end abruptly. The tree is our life, and the beavers of the two colors are the day and night, meaning the time which eats away at our period of living. The snakes and the hole represent our graves; thus, even if a person is not afflicted by sudden death, their graves still wait for them at the end of their lives. And lastly, the bees and the honey represent the sweetness of life. It represents all that causes us to forget our surroundings and the situation we are in. It represents the Ghafla which causes us to become so concentrated on its sweetness, that we forget reality.”

Allah says in the Quran:

which means, “they are on (true) guidance from their Lord, and they are the successful.” (Surah Baqarah 2:5)

Yet, today I fear I was amongst those to whom Allah says,

which means, “(O you disbelievers)! Eat and enjoy yourselves (in this worldly life) for a little while. Verily, you are the Mujrimun.” (Al-Mursalat 77:46).

I better buy one tomorrow. 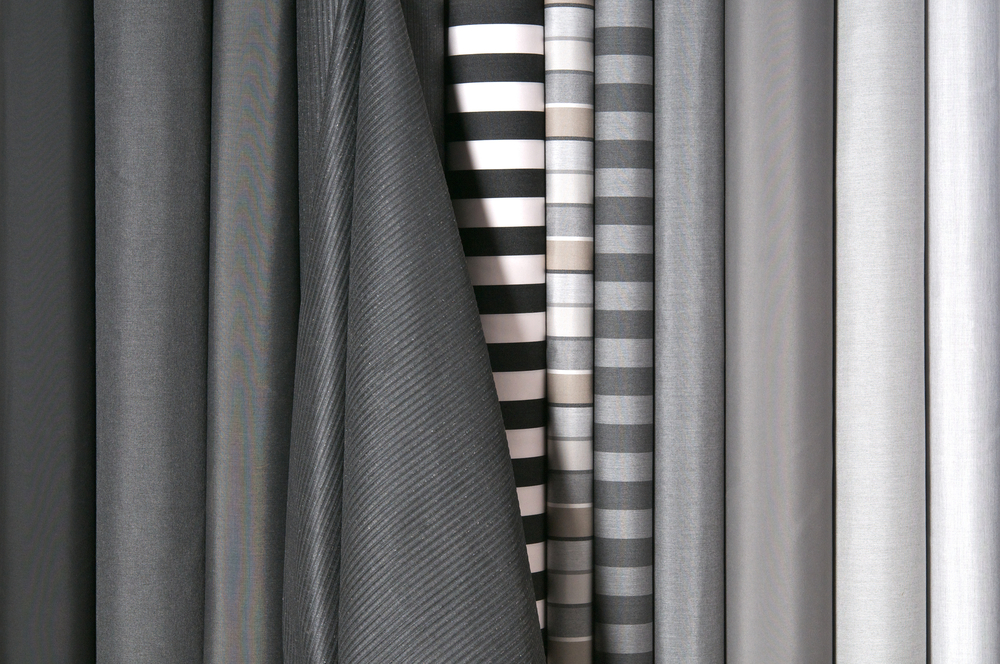 I bought my shroud, folded and placed it in a drawer of a dresser I bought when I had my first baby. I used to line it with lavender infused paper and color coordinate the baby’s clothes (that definitely stopped by the fourth child). Now the dresser sits in our living room; its smooth dark cedar drawers filled with a jumble of knick knacks that form our lives. In one of the drawers, under the one with the school supplies and next to the one which houses my Villeroy & Boch fine china bowls, is where I keep our sajadas, musallas, janamaz. There is no better place to place a shroud- its crisp white sheets call out reminders everytime we lay out our prayer mats. Pray before someone prays over you.

Nothing In The Universe is More Important Than Allah

He Taught Me as He Limped: Reflection from Sa’i