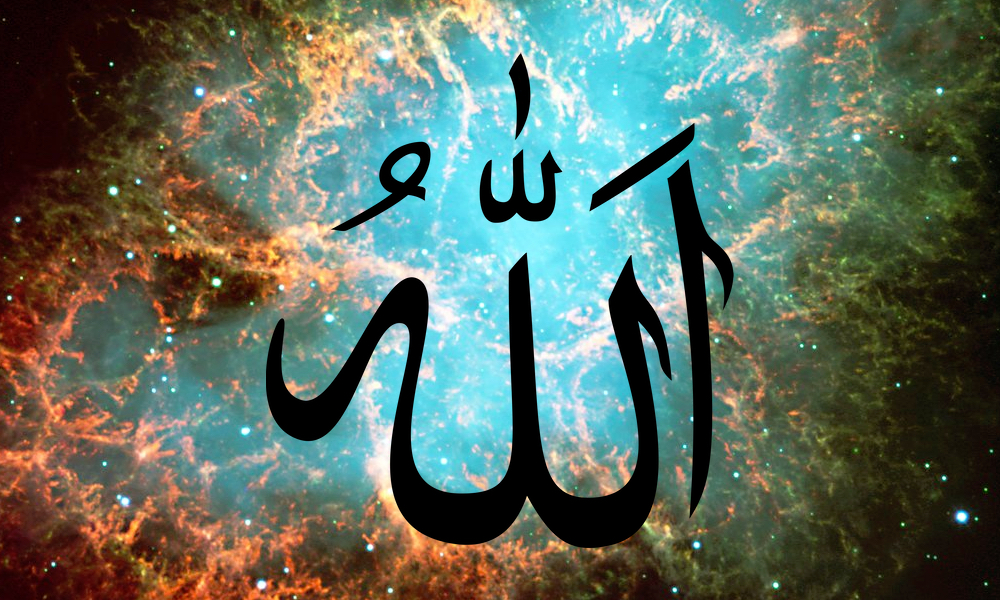 In every era, in every society, there’s a common phrase people use to praise a person. In ours it’s the generic expression, “good person.” So…what exactly is a ‘good person’?

If someone saved four lives, but it was then discovered that he killed his mother and father in cold blood with no regrets, would they be considered good? He saved four and took two, so the net is a positive two. But if you said no, he can’t be good for killing his parents, then you’ve just implied that ‘goodness’ has some hierarchy. So this “good person” thing is starting to be less generic and more specific.

There’s a hierarchy of deeds. Not all deeds are equal. If the categorically superior deed was skipped, then it doesn’t matter how many lesser deeds you did. The hierarchy must be observed. Which brings us to our point: who or what determines this hierarchy?

I was a bit surprised—even though I shouldn’t have been—when last week, people (Muslims) were saying explicitly that they believed that what people did for humanity was more important than if they believed in Allah

or disbelieved in Him. One said, “I don’t think God is going to judge people by their religion, but by what they do for people.”

I thought to myself…’People are more important than Allah? What’s going on here? Muslims are saying this? Do we have a religion here or not?’

Then I realized, you know what, I think we’ve just been assuming one of the most important parts of aqidah and not explicitly stating it or teaching it (which is why I highly encourage people follow Sh Hamzah Wald Maqbul’s Tahawiyya lectures and soon-to-be book).

Tawhid is not just that there’s only one god, but that nothing in the universe is more important than Allah.

That’s the line: NOTHING IN THE UNIVERSE IS MORE IMPORTANT THAN ALLAH.

People are not more important than Allah. Humanity at large is not either. I think this is the central pillar that’s been subtly displaced by the nuances of Humanism, which are embedded in all facets of modern life from literature to governance to Super Bowl commercials.

In the Renaissance, European intellectuals in Florence and Venice had lost faith in the Church, but they needed something to fill the void in place of God: they chose us, humans. (In a sense, it actually confirms our belief that the most noble creation is the human being, so in the absence of belief in the Divine, they went with humans.) Humanism thus became a grand celebration of the human being. In the next generation, a synthesis was developed: Christian Humanisms.

Muslims have a type of Muslim Humanists. It began as ‘Islamic Modernism,’ in which Islam is viewed as a tool to make our life in this world easier and better. The Muslim went from someone whose purpose is to serve Allah, to someone who uses Islam to serve his or her own lot in life. The true vision of Islam is lost on these folks. The sign of Islamic Modernism is that if you’re around them you get this odd feeling: “Wow, we’re doing a lot of work, but what about Allah in all this??” There seems to be no mention of Him at any turn! Du’a becomes just a ceremonious thing, not a real tool. The modernist agenda is solely filled with issues that affect Muslim worldly life. Discussing what Allah asked us to do—doctrine, law, spirituality—is redundant and mostly ignored. If knowledge is approached at all, it is interrogated and tortured until it divulges the fatwa of our choice. Contentions about the Sunnah and orthodoxy— the right way to practice Islam (everything worth doing has a right way to do it and a wrong way) —are viewed as sectarian, and worse, something impossible to know.

And then there’s Islamic Modernism’s illegitimate child: Reformism. The sign of Reformism is the visible, palpable, unbridled *anger* that is expressed when a regular Muslim merely utters a certain hot button ruling or belief. If you’re lucky, they’ll just roll their eyes and call you ‘haram police.’ Otherwise, they will come after you and make sure to smother you until you learn never to talk like that again. And if you want to know what the hot button issues are, just go onto HuffPost, watch MSNBC, Rachel Maddow, that whole liberal crowd. Anything that would upset them upsets a Reformist Muslim.

Now back to Humanism. As it pervaded all the social sciences, this subtle prioritization of humanity—us—over God takes root little by little, until we reach a cross-roads that shows us how far we’ve really gone: a person is lauded solely for what they do for humanity, and oh by the way, the fact that he insults God is just an unfortunate wrinkle in the bigger picture. The Muslim who thinks like this has to be woken up, ‘Excuse me, your scales are upside down.’ If the most important thing in the universe is Allah, then the best deed is belief in him, and the worst deed is rejecting Him.

From what I’ve been seeing recently, Priority #1 amongst us is to revive and re-cement this very simple but utterly core foundational conviction: NOTHING IN THE UNIVERSE IS MORE IMPORTANT THAN ALLAH. This is what’s at the top of the list. After that gets cemented, then we can talk about everything else.

In the first write up of this, I ended it with this joke: Now if this idea catches on, we may end up one day with a conference by Muslims about Allah, imagine that!

But now, a few days later, let’s think seriously about this. The umbrella organizations will only do what the general Muslim populace has proven to be hungry for. So let’s just start doing our own local events and conferences, and make it trickle upwards. I’m talking about the fundamentals of Tawhid and Islam here, not the classical debates. I’m talking about: Who is Allah? What does being Muslim entail? And we must get into the nitty-gritty of what happens and what we are supposed to do when belief crosses culture and politics.

The Missing Muslims: Living With Disability