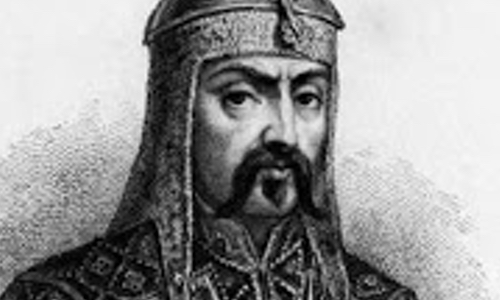 When I was 14, my blonde mother sat me down- unprompted- and did what blonde ladies do to tidy up their eyebrows…I think. She shaved the top half of my eyebrows off and told me to keep it up. This might have worked for her. After all she was descended from a variety of European heritages. Irish, Scottish, and some German. My mother’s family came from many places but none of them were near Mongolia.

Being a non-blonde and bi-racial though, my Genghisesque eyebrows began growing back in full, immediate force. Instead of having thinner eyebrows, I now had a sort of gradient system going, starting from the darkest on the bottom and the lightest towards my forehead.

Later that same year, my sister and I went to spend the summer with our cousins in Pakistan. Being non-blonde descendants of Genghis Khan and his many savvy wives, they took one look at me and said: “What the heck have you done to your eyebrows!?”

They staged an intervention and threaded my eyebrows into the Pakistani equivalent of a bow that is meant to shoot the arrow of my glance straight into a young man’s heart. 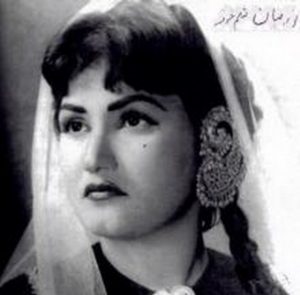 It was years before I learned that overhauling (versus tending) your eyebrows is not permissible in Islam, but by then, three things had already happened:

It took me almost fifteen years to finally stop reshaping my eyebrows. It was hard at first – they grew in seemingly random places and kept straying further and further from the invisible boundaries that I had assigned to them.  I would look at myself in the mirror and sigh. Transitioning my eyebrows from “overgrown” to “growing out” took months.  My one source of encouragement- believe it or not- was my husband, and he had no idea what an emotional ordeal I was even undertaking.

He walked past me one day and casually said; “Hey, have you done something to your eyebrows?”

“What? Me?” I squeaked, my conscience guilty for wishing that I had. “I’m letting them grow in.”

I was dumbstruck. It was another few months before my husband noticed the next boundary grown over, and this time he said, “I like your eyebrows this way.”

“Are you sure?” I asked, “Don’t you remember what they looked like when we were married?” 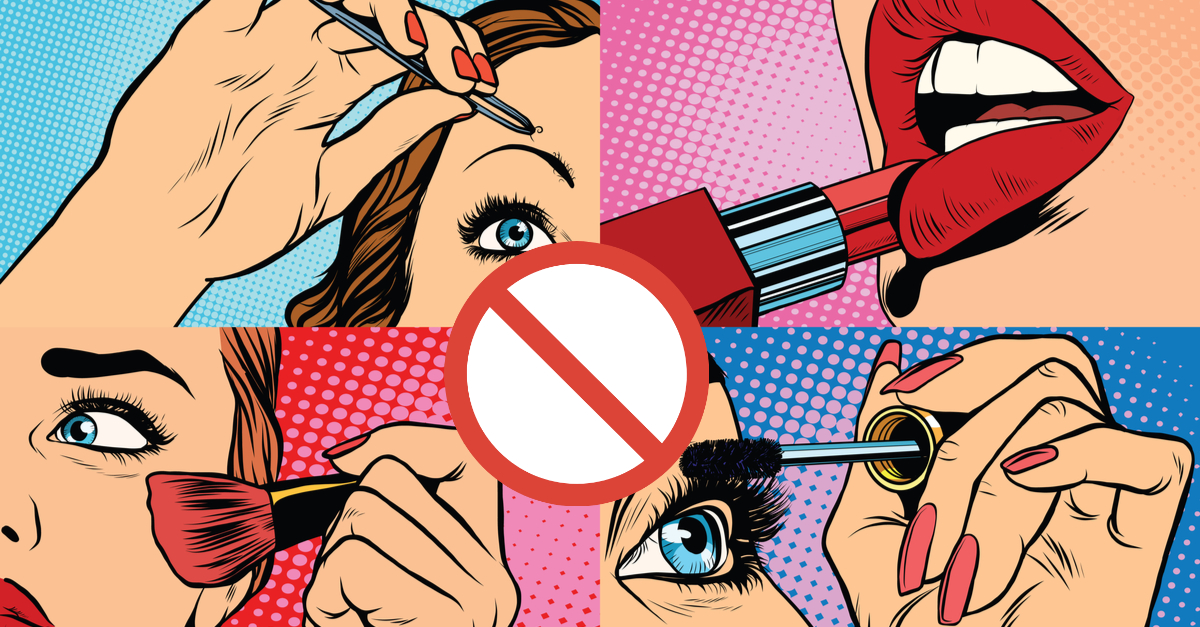 I glared at him and went to the sock drawer where all truly important family records are kept. I found our wedding photos and to my surprise, my old, thin, highly manicured eyebrows struck me as looking… fake. While I wasn’t yet in love with the eyebrows au-naturelle, I was at least disillusioned with the artificial looking alternative.

If you’re a brother reading this article and wondering what place eyebrows have in the modern Muslim experience, trust me- it’s front and center. The clash between spirit and self happens on a daily basis for your sisters. Faith versus Fashion is the epic battle that rages daily in the hearts, closets, and bathroom mirrors of Muslim women every day.

If you’re a sister reading this article, then you’ve heard conversations like this before:

Sister 1: “Wallah, my eyebrows are so unruly. I know we’re not supposed shape them but I feel like such a neanderthal!”

Sister 2: “What are you talking about? Your eyebrows look fine. Now, MY eyebrows… they look like I ordered them from a Jim Henson catalog.” 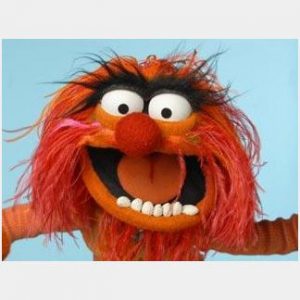 Sister 3: “You’re both crazy and your eyebrows frame your eyes perfectly! Now *my* eyebrows, they look like a handlebar mustache without a sense of direction…”

The circular consensus seems to be everyone has a real problem with their eyebrows, but everyone else looks fine and they’re just stressing for no reason.

Recently, heavier eyebrows have come back into fashion, I think this is a great time to piggy-back on the bandwagon and wave the flag for more natural looking eyebrows. While Muslims, of course, don’t wait for fashion to agree with religion before deciding to become religious, it is nice when fashion can do a part- even a teeny tiny one- to help boost our natural-looking self esteem when it comes to eyebrows.  Yes, the women are all still uncovered, photo-shopped, artfully painted and arranged by professionals- but the point is, they have big eyebrows and they are daring you to make caterpillar jokes about them.

I haven’t come as far as to say I’m in love with my natural eyebrows, but who am I to even suggest that Allah made a mistake in how He made them?  Allah Himself designed what my face and eyebrows were going to look like, and it should go without saying that His designs for what humans should look like are Divine (with a capital D) and everything else we do is just fixing what isn’t really broken.* 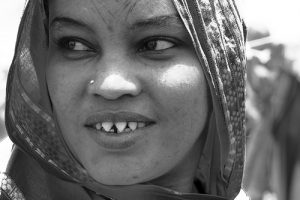 Please note- this doesn’t mean I’m saying that things like cleft palates are Divinely created and who are we therefore to alter them. Defects in the original human design are permissible to correct, like replacing a lost eye or reconstructing a face after an accident or congenital birth defect.  There’s a difference between correcting a defect to meet the standard and redesigning the standard altogether. Deciding that all of femalekind has been designed with the “wrong” kind of eyebrows is an attempt to redefine acceptable parameters for the female design.* 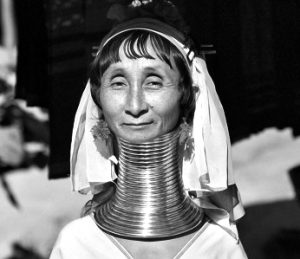 While women in general has a problem accepting themselves in different shapes and sizes, accepting a tiny part of us- like our eyebrows- is a good first step. Eyebrows are perfectly designed for whatever it is that Allah designed them for.  Whether your naturally drop-dead gorgeous arches are meant to be a life-long battle with ego, or whether your hirsute forehead is an exercise in accepting the Qadr of Allah, they have a place in your life.*