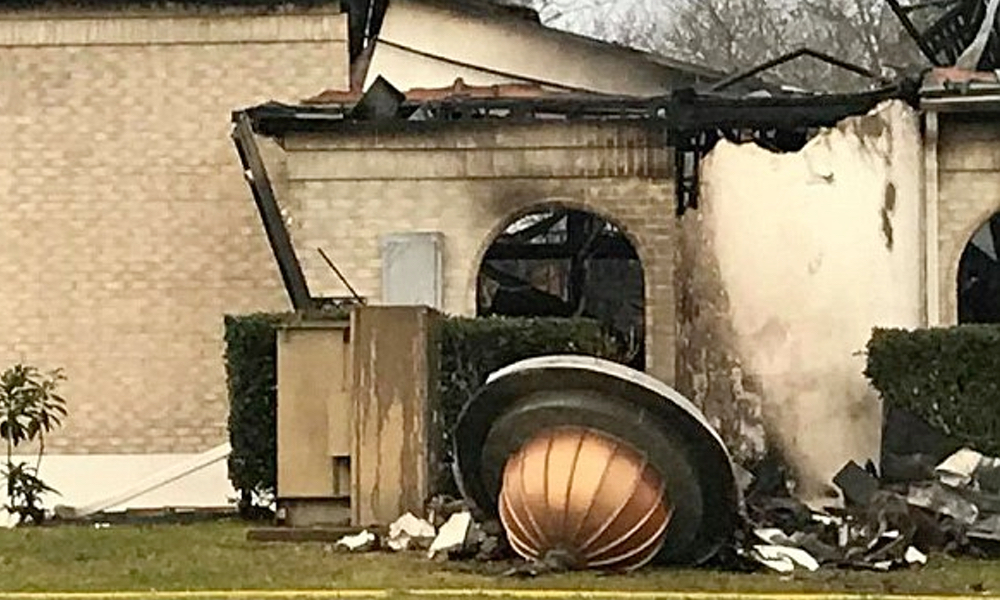 Everyday, Muslims are walking a tight rope with our deen on one side and the realities we face on the other. We can’t ignore the world, and we can’t lose our deen either. We are all traversing this through trial and error. The most recent trial is ‘Islam as identity.’ It works well politically, but it is fatal for the deen. I came upon a Quartz article from a while back, in which Haroon Moghul, in his usual eloquent and easy-to-read style, applies this idea of Islam as identity to the actual definition of ‘Muslim.’ He suggests a new way to define it:

“One option is for American Muslims to acknowledge a second definition of Islam, which might be called Cartesian: “I think I’m Muslim, therefore I am.” Call yourself a Muslim, and you are. I might not agree with how you define Islam, but I can acknowledge your right to define yourself as Muslim, not least because the wider world treats you the same way. When Ben Carson says Muslims are “schizophrenic,” he’s branding Muslims generally.”

More recently, Mikaeel Ahmad Smith released an article on the rise of anti-intellectualism and the abandonment of any expertise outside oneself. He cited Brandon Gregory and his “Kingdom of Whatever” in which “all opinions are equal and truth is extremely relative. All of this is a result of a hyper pluralistic culture.” Alex de Tocqueville wrote “in most of the operations of mind…each American appeals only to the individual effort of his own understanding.” In America today, individual will overrides any form of authority, including age-old necessary logical principles such as the rule of non-contradiction.

The dangerous consequence of this is as follows: by obfuscating the rule of non-contradiction, we promote arbitrariness, which is a double-edged sword. Haroon’s relativism justifies takfiri thought too: “I think I’m Muslim, therefore I am. I think you’re not Muslim, therefore you are not.”

Despite the theological consequences, I do recognize that Moghul isn’t making a theological statement here. Rather, it’s a pragmatic one. Basically, we are now politically up against a group of people who will attack whoever calls themselves Muslims. They equally attack Sunnis, Shias, Ahmadis and non-observant heritage Muslims (as well as Sikhs and Hindus). So doesn’t it make sense for us all to stand together in the face of this? He says:

“That doesn’t mean all Muslims have to subsume their differences, or share their institutions. But we must also cooperate across differences. How else are organizations that represent Muslims politically, or fight back against hate crimes, going to function? Are we going to hold inquisitions over whether or not the mosque attacked for being a mosque has any right to call itself a mosque?”

In this regard, his argument has merit: if you don’t say something when a Shia mosque is burned down, then don’t be surprised when a Sunni one is. You saw evil, and let is spread. It’s the story of the red bull, the white bull and the black bull.

I would navigate it differently, though. Firstly, I wouldn’t blur the line between theology and pragmatism. I cannot push aside a matter of historical consensus, common logic and damning textual evidence. If I need to do something practical, then I have to be creative and navigate a different route. Muslims have done this forever. (Muslims got so good at calligraphy, florals and geometrics because of the prohibition on drawing living forms; they had to find something else to draw.)

Secondly, why do some think that Muslims can only defend Muslims or Sunnis can only defend Sunnis? Rather, a Muslim can (and must) stop oppression against all people, including those who are not on the trodden path or believers in anything at all. “I have prohibited injustice upon Myself,” our Lord said, “And I have made it upon you prohibited. So do not oppress one another.”

If a known prostitute was being beaten and robbed in front of your eyes, you’d be obligated to fend off the aggressors and return her wealth (even though her wealth was not lawful in the first place). Now just because you defended her, do you have to justify her occupation and the validity of her wealth? Of course not, likewise, if an Ahmadi establishment was burned down, I would seek justice against the perpetrator because private property was aggressed upon in the name of hate. A Muslim can’t stand for that be it Ahmadi, Sikh or Scientologist. Allow crime to go around, and it’ll doubtless come around to you. I don’t have to love the victim or approve of their theology. I just have to fend off their oppressors.

In sum, we as a community are continuing to learn how to balance these two delicate things: the truth of our deen and the socio-political tight rope over which we traverse. While I agree with Moghul’s appeal to unity in the face of injustice, I must warn against parting with unequivocal (daruri) matters in the religion and the blurring of theological principles.

Why is Salah Not Allowed Except In Arabic?

On Social Justice and being “Prophetic”