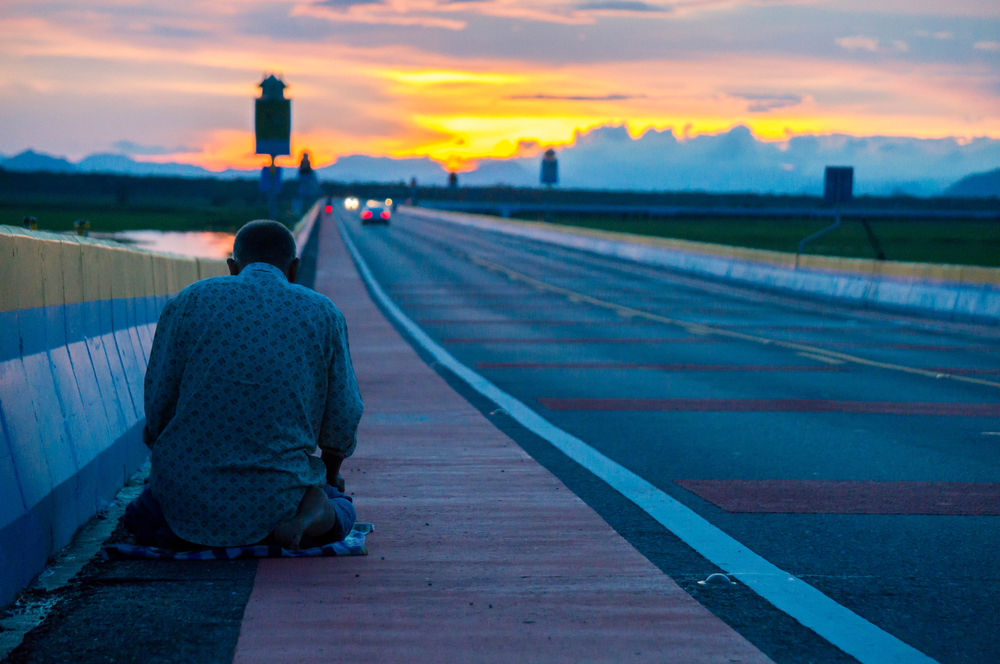 This is a frequently asked question by people – Muslims and non-Muslims alike. We know that Muslims all over the World rely on the Arabic language to perform their prayer (Salah). It is required from them that they recite certain portions from the Qur’an that affirms the greatness of Allah and the submissiveness of the people to Him. This is practiced equally by both the native Arabic speaking worshippers as well as non-native speakers who, in most cases, may not understand what they recite in their prayers (Salah). This was the situation during the time of the Prophet and continues to be the case today.

In answering this question, I will summarise (with additional notes) the answer given by the late erudite Syrian scholar Shaykh Mustafa Zarqa (in Fatawa Mustafa Zarqa, p.106-109) to a similar question and hope that this will give more credence and authority to the explanation.

Shaykh Mustafa Zarqa states that it would seem natural and logical (practical) that a believer address his prayers (Salah) and supplications from the deep feelings of his conscious- and the mother tongue is the most effective way to achieve that objective of successfully expressing what one feels and desires. He explains that looking at it from this perspective may seem to be prudent, in terms of expressing adab (manners) with Allah in view of the fact that people are able to communicate more appropriately and show better etiquette in their mother tongue that they grew up with. However, he asserts, the matter is deeper and more complex than simply looking at the issue from this perspective due to the following reasons:

‘’The Prophet is closer to the believers than their ownselves, and his wives are their (believers’) mothers.’’ (33:6)

This explicit text of the Qur’an considers the wives of the Prophet as the mothers of the believers; and we know that all of the wives of the Prophet spoke the Arabic language. Therefore, from this angle the Arabic language is regarded as the mother tongue of all Muslims. Hence, there should be no room for any objection in performing the prayers (Salah) except in the Arabic tongue since this is the (spiritual) mother language (of all believers).

As for the latter, prayer (Salah) in the specific and formal meaning: the worship in the form of the prescribed Islamic method – it is a specific prayer which has a universal quality or description that must be observed. The prescribed prayer (Salah) of the Muslim should be, in its original ruling, performed in the universal description with others (in a jama’ah); although performing Salah individually is valid, the desired option, which carries more virtue, is to perform it behind the Imamship (leadership) of an Imam in congregation. This ruling is applicable to both men and women.

Table of comparison between Salah and Dua:

In this verse, Allah Almighty describes how the wife of the chief of Egypt tried to seduce Yusuf (pbuh). We do not appreciate the intensity of her work or the great wrong she is carrying out against Prophet Yusuf in the translation of the verse. However, a simple look at the Arabic gives us a more profound insight of what happened.

This is based on the report from the companion, Salman al-Farsi, which was approved by the Prophet that the people of Persia wrote to Salman al-Farisi to send them sura al-Fatiha written in Persian. He did so and the Persians used to recite it in prayer until their tongues became used to it. (This is reported in Kitab Taj al-Shari’at, and the Chapter on Salah in Nihayat Hashiyat al-Hidaya).

It should be noted that all the scholars of the other schools are against the use of translations in prayer, whether one is able to recite the original Arabic or not. They state that a new Muslim should do some basic tasbih, such al-hamdulillah or subhan Allah, in the prayer or remain silent.

A person, whether he/she is a new Muslim or does not know Arabic, should exert all efforts and endeavour to learn the required portion of the Qur’an which is sufficient to fulfil the obligation of the Salah.

Otherwise, a person has the following options: a) he/she may read the translation in Salah, b) recite praises such as al-hamdulillah, subhan Allah, etc, c) or remain silent. To overcome any difficulty for the new Muslim or a person who does not know the Arabic language or has not learnt any portion of the Qur’an by heart and is not able to pronounce it, he/she is encouraged to attend the mosque for the obligatory prayers and follow the Imam. The Imams recitations will be his/her recitation. At the same time, he/she should try to learn the Qur’an as best as his/her ability affords them. In case of the Muslim who is not able to recite from the Qur’an due to the reasons mentioned above, he/she is encouraged (take the view of the majority) to simply recite the praises of al-hamdulillah or subhan Allah, and that would suffice.