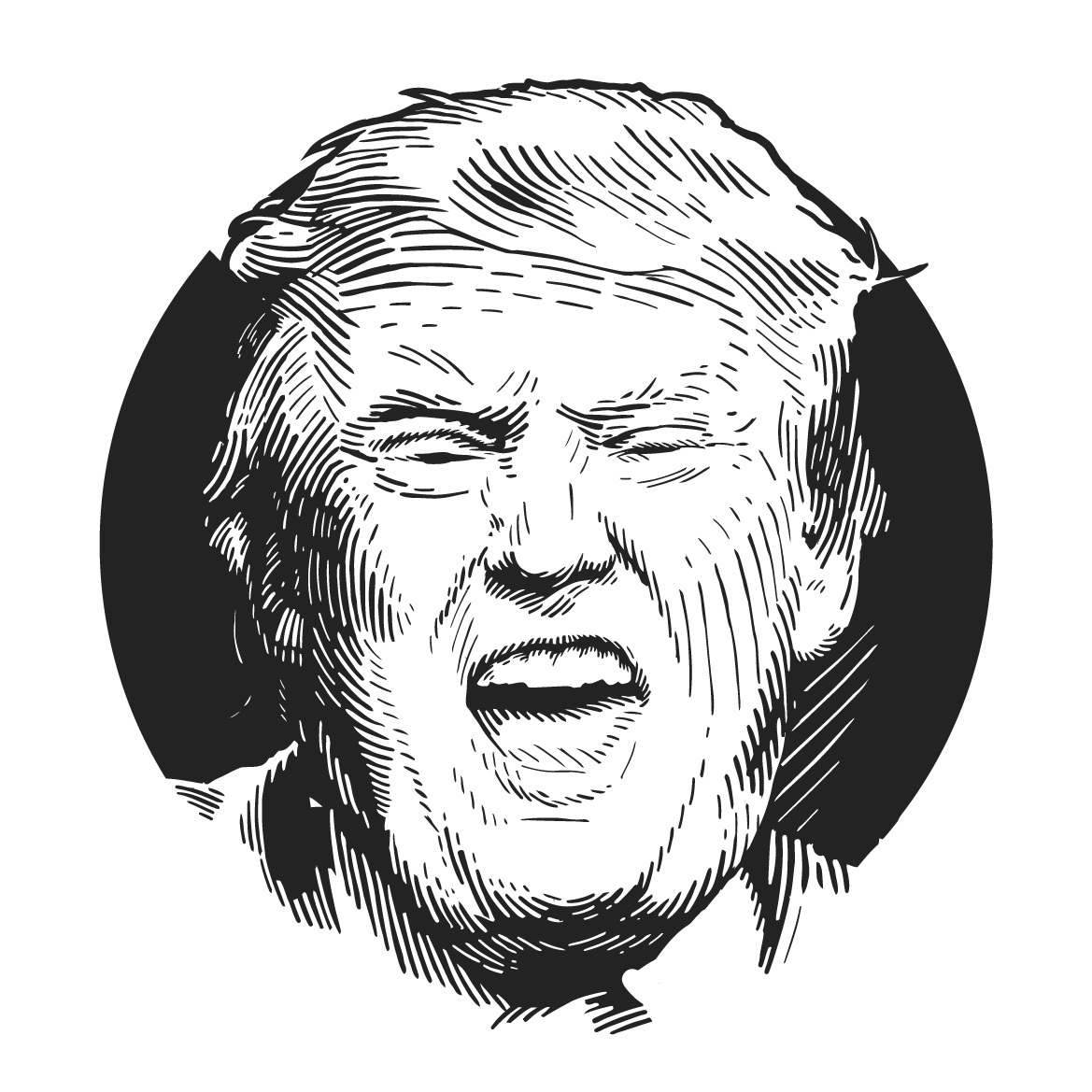 It’s hard for non-Americans to reconcile the perception of our power as the globe’s only real superpower and our public’s political naiveté at times. However, truth be told we Americans are a very reluctant empire with the domestic political sophistication of a teenager. Why and how come the rest of the world wonders aloud, but, truth be told again, we, unlike any other nation-state on the planet, can afford to be reckless and self-centered.

Geopolitical experts of all stripes rave about our advantages as Americans, from the enviable security provided by two oceans to the possession of about half of the navigable internal waterways on the planet. Having a stable political system for about a quarter of a millennium and geopolitically weaker neighbors didn’t hurt matters either. Our country is so rich, spread out and demographically diverse that it doesn’t do revolutions and makes up existential alien invader movies from outer space just to challenge ourselves a bit, though we kick their butt too by the end of the movie.

For all American history, until a skinny Kenyan-Hawaiian-Muslim-y guy named Barack Hussein Obama came around, we had one single demographic dominate the presidential election’s voter pool. That demographic was White (racially), Male (sexually) and working-class (socio-economically). As the United States continues its historic demographic transformation from a pasty 80% White country in 1950 of 150 million into a very diverse demographic country of 438 million in 20501, naturally the previously dominant subculture, that I like to call Bubba, is grumpy. 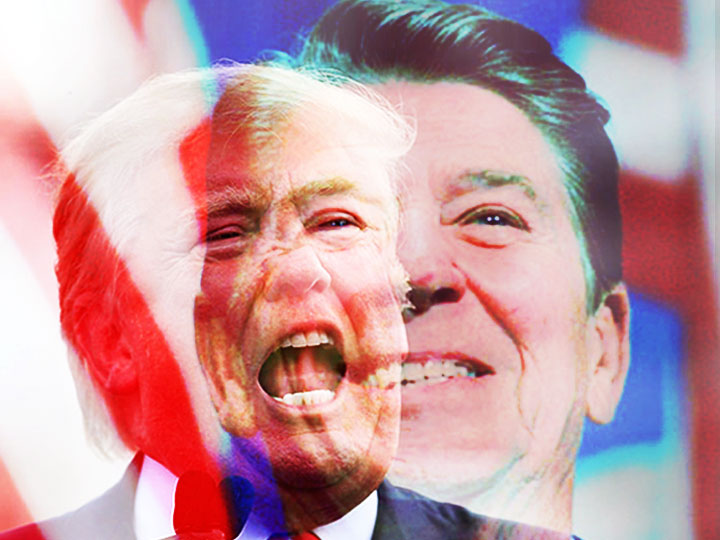 Last time Bubba encountered a knight in shining armor he could champion was the Saint of my Republican Party known as Ronald Reagan. So, when the “blue-collar billionaire” Donald Trump came around, Bubba was eager to propel him into office. For full disclosure, this white-collar writer got his rear-end beat by Bubba from one end of the 2016 Republican presidential primary to the other, but Bubba and I are cool now. Having grown up in Republican circles over the past quarter century, it was easy for me to understand Bubba and foretell on Muslimmatters2 during the George W. Bush administration how nationalism was Bubba’s kryptonite.

One need only go to YouTube and listen to the Charlie Daniels Band classic “What the World needs is a few more Rednecks”3 to understand Bubba and hear Trump’s political platform outlined. Bubba might have a social media account and a smart phone today, but he’s fundamentally not all that more sophisticated today to the complexities of the modern era. Bubba defaults to nationalism, simply because his image of America is all he’s got. As Charlie Daniels says, all America needs is a “little more respect for the Lord, the law and the working man.”

Educated Americans, like prominent political scientist Ian Bremmer brilliantly outlined in his most recent book “Superpower: Three Choices for America’s Role in the World,”4 can intellectualize America’s role in the world. White-collar Republicans, like myself, went hoarse during the 2016 presidential primary trying to explain to Bubba how the liberal global order needed an indispensable America or at least a money-ball America, but Bubba was dead set on nationalism’s independent America. Similarly, and until now, Bubba could not be persuaded by white-collar Republicans during the primary that automation and artificial intelligence were the real forces causing his economic disruption, and not some globalist elite favoring Mexicans and the Chinese to blame for the loss of his manufacturing job.

As J.D. Vance brilliantly outlined in “Hillbilly Elegy,”5 what I call Bubba might be a socio-economic basket case but he does have his pride so he must look down upon somebody else. And that’s where xenophobia, Islamophobia, anti-Semitism, etc. all come into play. It’s not that Bubba has a well thought through strategy of how he’s going to reverse any of the macro trends changing his reality since 1950, and frankly elevating different demographics than his own out to 2050 and beyond. It is that Bubba just wants to vent, elect one of his own as president, and go back to numbing his socio-cultural reality with drugs and alcohol.

During the recently concluded presidential election, Donald Trump passed what I call Bubba’s Charlie Daniels litmus test, but this time added globalization and free trade to the cocktail mix of “others” to blame. Similarly, with conservative Evangelicals, Trump has tried to give them the “Radical Islam” ideological foe to reorient their “spiritual warfare” towards. Trump correctly understands, as a New Yorker, that conservative Evangelicalism today is simply a regional oppositional subculture and must therefore have a villain to play the role of spiritual hero against to maintain its own fracturing base. Trump throws conservative Evangelicals the rhetorical “Radical Islam” red meat, because, truth be told, he has no interest in delivering for them their longtime bread and butter social issues of abortion and gay marriage.

Some conservative Evangelical leaders have looked back upon the Reagan era and rightly concluded they achieved nothing strategic for their decades of “moral majority” Christian-Nationalism, aka Christianist, activism in politics. Bubba also looks back upon the Reagan era, and sees that millions of undocumented immigrants were granted citizenship further expediting the demographic and socio-economic transformation of America begun in the 1950s.

As Stephen Prothero explained in “Why Liberals Win (Even When They Lose Elections): How America’s Raucous, Nasty, and Mean “Culture Wars” Make for a More Inclusive Nation,”6 we Americans, culturally speaking, are a loud and frankly unsophisticated bunch. There’s a pattern to our madness that goes back over two full centuries. Islam has featured prominently in 18th, 19th, 20th and now 21st culture wars. Donald J. Trump is simply the latest standard bearer for a minority sub-culture that occasionally achieves plurality status during elections. 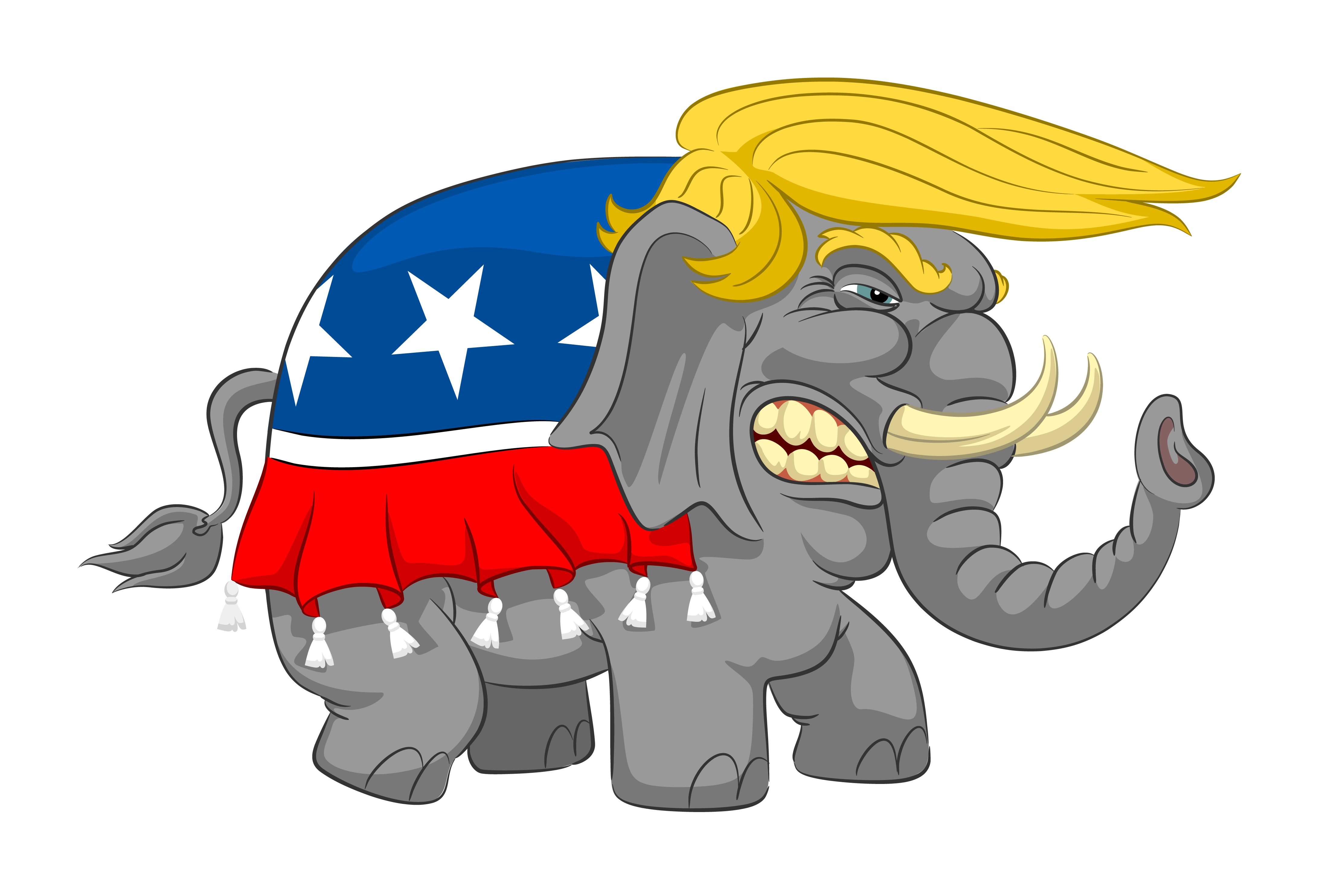 Trump was a minority candidate during the Republican presidential primary with simply a plurality support, and in the general election won the electoral college but lost the popular vote. Today in 2017, President Trump governs as a minority president with declining public support desperately trying to keep his own base from fragmenting further in the current political environment. 2017 is already off on a very rocky start for President Trump with multiple courts halting his executive orders and a Republican Party moving in three different directions on his initial legislative agenda, the repeal and replacement of Obamacare.

The history of the Donald J. Trump administration is not fully written yet, but more than half-way through his first 100 days he can’t give Bubba today what he promised him yesterday.

Mohamed Elibiary co-founded the Freedom and Justice Foundation (F&J) in November 2002 to promote a Centrist Public Policy environment in Texas by coordinating the state level government and interfaith community relations for the organized Texas Muslim community. In 2005, Mohamed spearheaded the launching of the Texas Islamic Council (T.I.C.) as an F&J program for Muslim congregations, which has quickly grown to become the state's largest Muslim network encompasing 100,000 Texans. As Coordinator of the T.I.C., Mohamed developed working relationships with similar faith-based entities around Texas including the Texas Conference of Churches, Texas Catholic Conference and the Baptist General Convention of Texas. In 2006, the 16 largest Muslim congregations and civic organizations in the Dallas-Fort Worth area followed this example by creating a collective representative body called the North Texas Islamic Council (NTIC) and Mohamed was elected to its 7 member executive governing body. Since 2005, Mohamed, as a National Security Policy Analyst, has been advising intelligence and law enforcement agencies (ex. FBI, DHS, NCTC, ODNI, etc.) on various Counter-Terrorism (CT) issues (ex. Domestic Intelligence, Strategic Intelligence Analysis, Information Sharing and Radicalization).