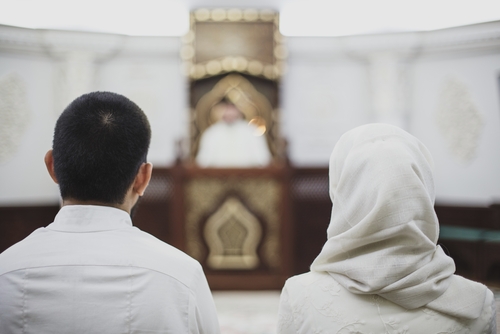 Love was in the air at the masjid on Valentine’s Day 2016. As a youth group teacher for our masjid’s Sunday School, I organized a panel of married Muslim adults to speak about their personal experiences with finding love as Muslims. On the panel that day were six members from the community, a mix of men and women, with just one spouse from each marriage. The panelists represented a range of backgrounds in terms of their ages, length of time being married, being raised as Muslim or converting to Islam, some were born in the US or while others immigrated, a few shared their cultural background with their spouse while others were of interracial and mixed cultural marriage. We made sure that all ends of the spectrum from traditional “arranged” marriage to those who individually seek out a spouse were included. 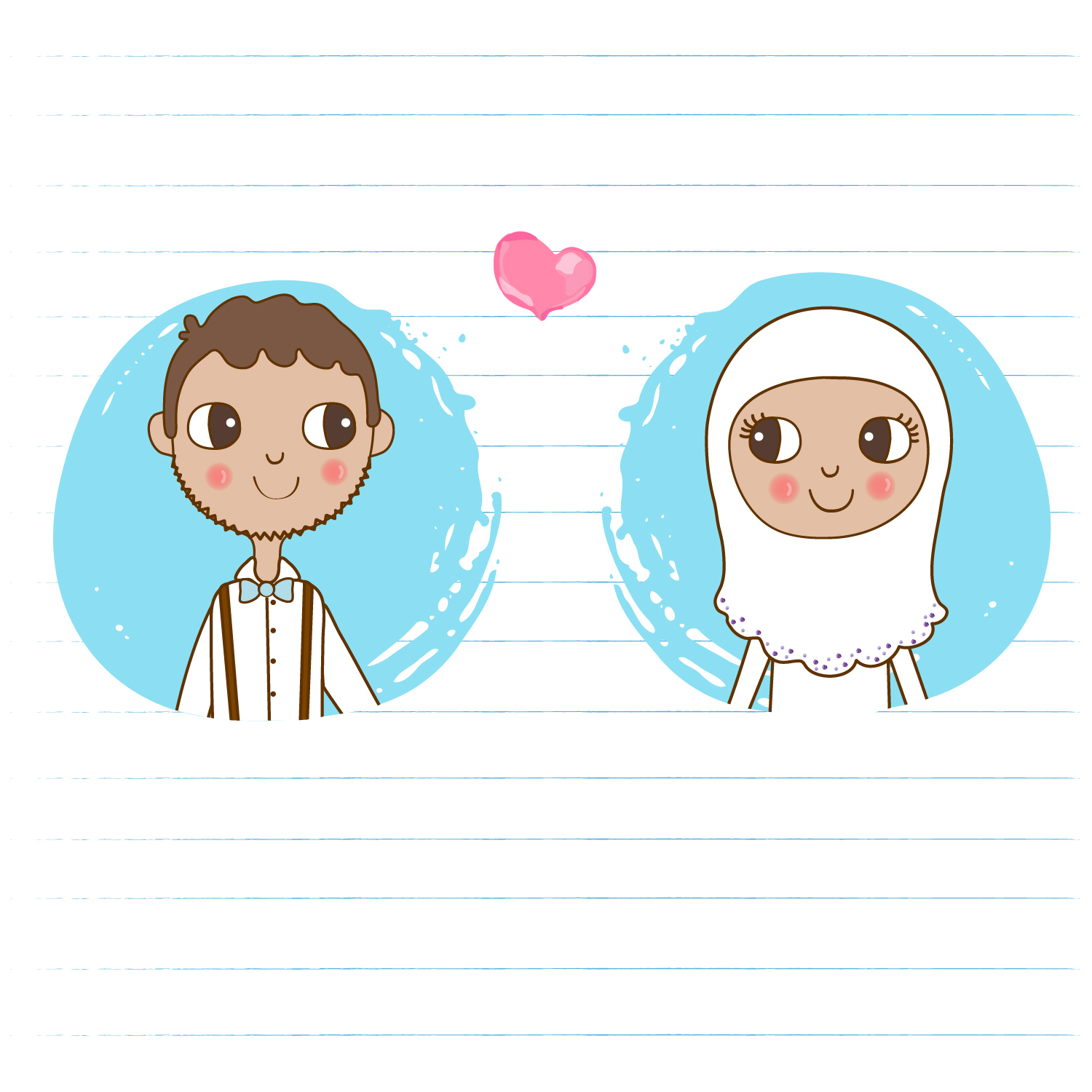 When I brought up the idea of the “Muslims in Love” panel to my husband, I thought it would be a nice break from traditional gender relations talks. It was so frustrating for me as a teen to repeatedly hear about the restrictive Islamic principles that seem completely alien in the broader American society. In my oversimplified thinking, I remember asking myself, how am I supposed to get married if I can’t even talk to boys? Keeping the demographic of our students and my frustrations as a teen in mind, I thought it would be a good idea to present our students with models of romantic relationships in an Islamic context. Our youth group class were mostly 8th and 9th graders who attended public school and have immigrant parents from the Arab world and Indian Subcontinent. I assumed that my students were mostly bombarded with ideas about relationships from pop culture depictions and their peers, while at the same time having little to no exposure to relationships between Muslims. I wanted to swoop in while my students were still young enough and plant ideas of what love looks like for Muslims, so that they at least have something to reference when they get a bit older and want to get married.

The format of the panel was that everyone introduced themselves in a minute, answering some basic questions. Then, we went through a list of questions that were more specific and could be answered in up to three minutes. All of the panelists were sent the introduction questions beforehand, as well as two of the six discussion questions, to give them a chance to prepare their responses. If anyone wanted to answer a questions that was not specifically assigned to them, they were free to do so on the spot. We also allowed the students to send in anonymous questions the week before the panel, and then took those submissions into consideration when forming the questions.

After the panelists spoke, we broke into gender-segregated groups to allow the students to ask questions if they had any. To my (disappointed) surprise, they mostly asked questions regarding gender relations in their immediate contexts.

The questions the panelists answered were as follows.

I personally enjoyed the panel and it was a nice break from our usual routine. However, there were some shortcomings that came to mind when I reflected on the event. Due to the nature of the subject, it was hard to get students to share what they thought about the panel because they were hesitant to give feedback. Although it seemed incredibly important to me to host the “Muslims in Love” panel, I wasn’t sure how beneficial it was to our students at the time.

I would definitely suggest hosting a similar panel in other communities whose youth seem to have little to no models of what love looks like for practicing Muslims. So here are some tips.

I hope this idea reaches different communities and that the idea is rightfully adapted to each community’s specific needs. American Muslims are facing a marriage crisis, and I think we will be better off in the long run if we start modeling positive marriages to Muslim kids and youth.

Myanmar Matters: Protect The Rohingya, Protect Us All