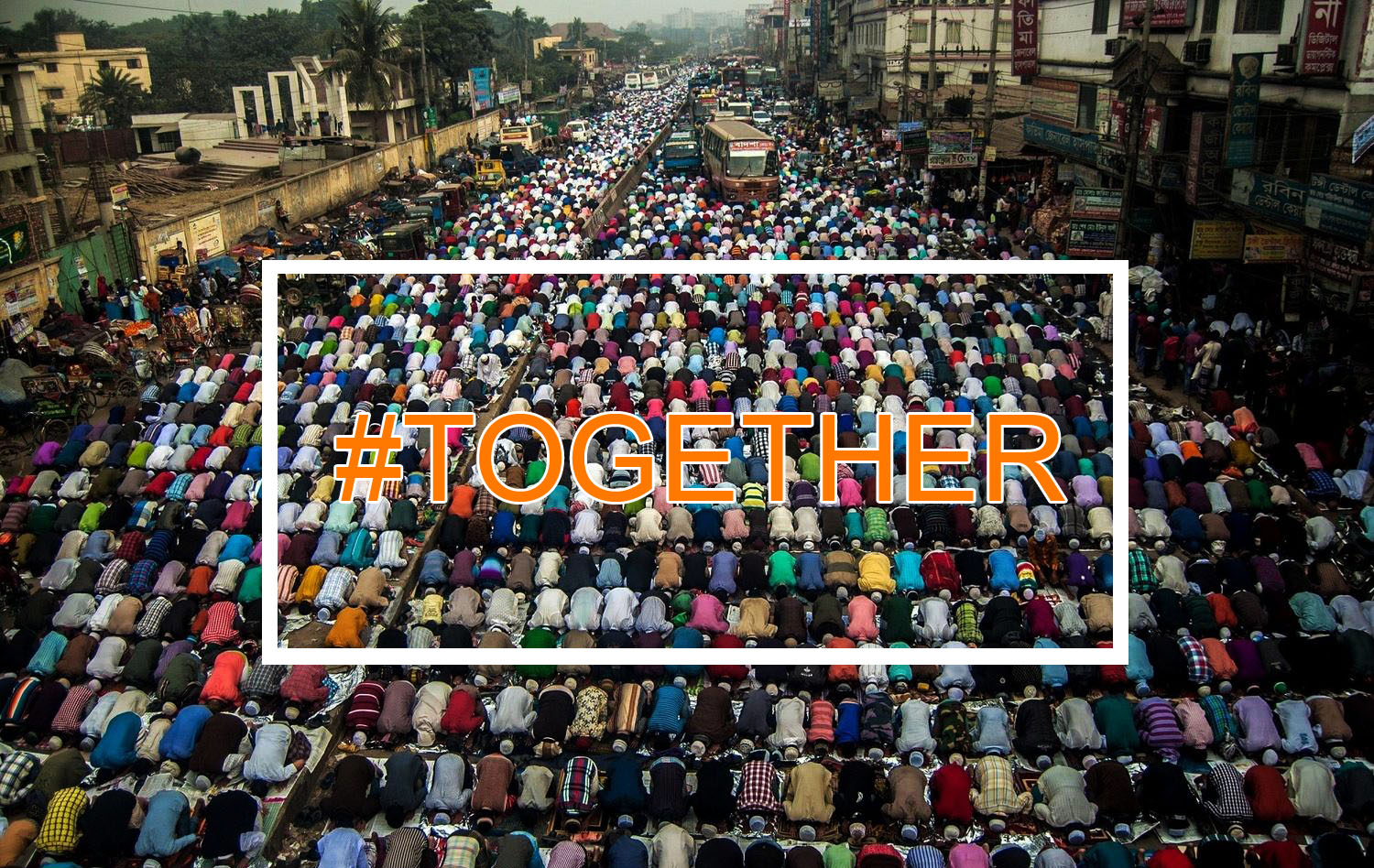 Islam is a faith concerned with the wellbeing of all humankind. Like other Abrahamic religions, it combines service to God with service to humanity. It is focused neither exclusively on the hereafter nor solely on sociopolitical concerns. If the most recent US elections exposed the gravity of polarization in American society, it also uncovered a clash of communal visions between some Muslim social justice activists and classically trained Muslim scholars. Social justice is one of the noblest and most essential of causes, and the activists involved with efforts to universalize justice are involved with prophetic work. The support and participation of all Muslims in whatever capacity they can in such work is absolutely essential.

We, as an assembly of experts on the study of Islam and other concerned parties committed to traditional Islamic mores, concerned for both the unity and moral integrity of Muslims living as ethnic and religious minorities, open our hands, hearts, and ears to those Muslims involved in political mobilization and communal organization as a sincere gesture of peace and reconciliation upon the teachings of Islam and universal human concerns.

We wish to both acknowledge and remind others that for every political alliance formed with groups with special interests, those alliances potentially and/or actually alienate others. Alliances are important. But, when those alliances unduly alienate large swaths of the demographic that activists and/or religious scholars themselves claim to represent, it should become a matter of great concern. And, one should pursue ways to attract, rather than repulse potential members and advocates for one’s cause.

Activism is not the exclusive purview of those designated as activists. It is the fulfillment of the Islamic obligation of “enjoining good and forbidding wrong” or “correcting wrongs with one’s hand, tongue, and heart.” Islam cautions us against the threat of external and internal oppression. We must remain vigilant against allowing our opposition to external injustice to make us forget about the danger of internal transgressions against the Creator’s laws. Before our efforts are to be given prophetic sanction, our advocacy must pass the test of prophetic scrutiny and/or imperative.

Our children should not be confused or misled about the mores bequeathed to us by our beloved Prophet Muhammad—God’s peace and blessing upon him. Though victims of oppression are not to be unjustly blamed for their plight, they can be called to introspect about their own failures to uphold their duty to God and justice to others. If in this effort to advise, leaders were to mistakenly place the crux of responsibility on the oppressed rather than their oppressors, such leaders would be derelict in their duty, and their silence in such cases would be more useful to the masses than their activism.

We believe that the way forward in the US political arena requires a synthesis of the best that both liberals and conservatives have to offer, not merely maintaining a blind commitment to the democratic, republican, or independent parties. Our main desire is that Islam and the preservation of its values be given priority and not sacrificed on the altar of political opportunism. If the mores of others are worth emphasizing, Islamic mores should be worth showcasing as well, even if they clash with those of our allies at times.

This is what creates space for genuine dialogue and understanding, which can lead to long-term peaceful coexistence. It is also what real freedom of expression, thought, and conscience look like. We believe that “all” people agree on the “majority” of issues and concerns. The points of disagreement and difference pale in comparison. We all are members of one human family, from the same mother and father: Adam and Eve. Our true enemy is Satan.

Our call is for:

With that said, let us work together to secure our rights and persons as fellow Americans, while preserving all that is special about being Muslim in the process. This will ensure that our moral legacy is passed onto our children, and that the mark we make in history underscores the Islamic principles which guided us to our success.

Join the effort by filling out the form below: